You can now stream video attachments in your Gmail 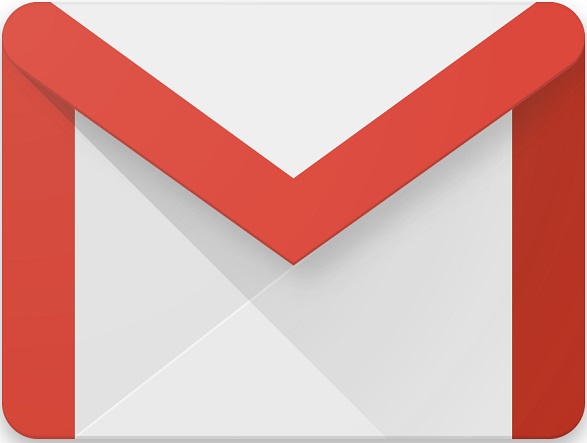 When Gmail was launched in 2004 as Google’s storage and email service, it quickly became a powerful contender to the likes of Yahoo and AOL at the time. In February 2016, Google announced that Gmail had more than 1 Billion monthly active users.

People still express their surprise when they find out you have not joined the Gmail train. Its popularity is not only due to its level of safety compared to other email services but also because of its many handy features which make it easier to use.

Gmail team recently introduced a feature that allows one to stream video attachments on a desktop. Previously, in order to view a video attachment in Gmail, you would have to download it to your computer and open it with a media player. With this new feature, video attachments can still be downloaded but with the option of streaming videos on the page.

Video files would be viewed via a YouTube- style player, with which you can playback, adjust quality and sound levels and even stream to a chrome cast.

The only downside to this feature is that you are only capable of sending small video files with a limitation of  25MB while you cannot receive files that exceed 50MB. Luckily, there is Google Drive to help us send and receive larger files.

According to the official Gsuite press release website, there would a gradual rollout of up to 15 days starting from the 16th of March to all end users of the email service. Therefore by Friday of this week, every user should be able to have access to this feature.