Don’t eat in front of your laptop. Here’s why 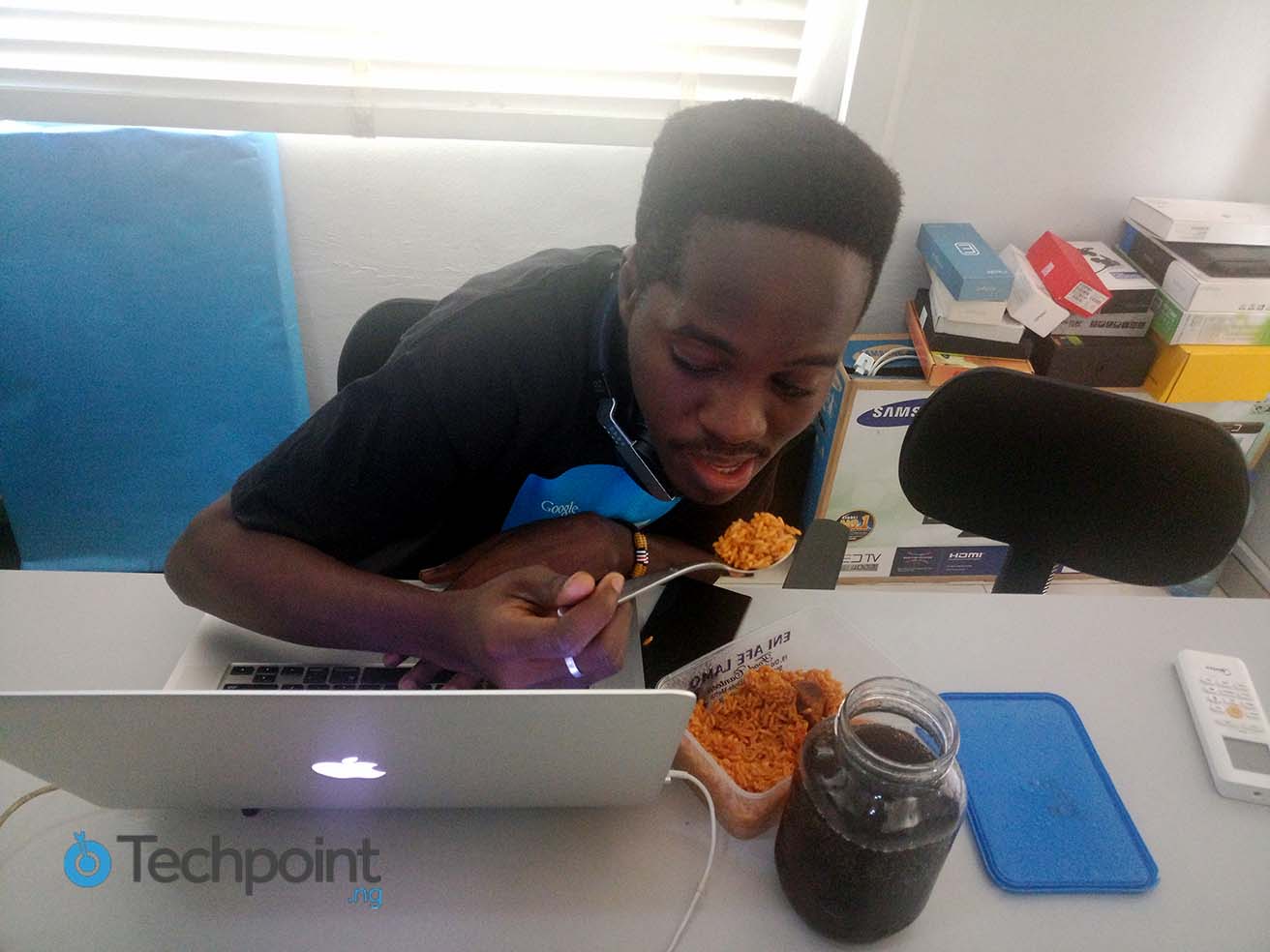 Editor’s note: This article was repurposed from Consumer, our consumer-focused child platform. Visit consumer.techpoint.ng for more articles like this.

Computer manufacturers have always warned against eating on the surface of laptops. After reasonable research, it can be deduced that this is not just for the health of the laptop but also for the health of the user. In past observations, weight gain and obesity have been seen to be caused, not just by excessive consumption of calories, but also by excessive watching of television or sitting in front of a computer.

A researcher at the University of Bristol in the UK told Reuters Health that eating lunch parked in front of a computer boosts a person’s appetite for dessert.

In the study, which involved 44 hungry men and women, researchers saw that those who ate lunch while playing a computer game ended up eating more cookies 30 minutes later than those who’d had their lunch without distractions.

The individuals who were involved in the computer game felt less full afterwards because they had a fuzzy memory of their lunch. He said that memory of recent meals influences the amount of food that we eat later.

Dangers relating to you

The electromagnetic field of a computer destroys the molecular structure of food and water and makes them bad for the body. This means that it loses its important properties and nutrients, which may lead to different diseases and disorders, like Parkinson’s or Alzheimer’s (in the short and long term).

Dangers relating to your laptop

Eating on your laptop or even in front of your laptop could lead to bits of food falling into the keyboard. These bits of food will then seed and your keyboard will become a disgusting jungle.

Some liquid food being ingested by a user could also spill over the keyboard and lead to damages in the hardware components on the motherboard.

You should always ensure the cleanliness of your laptop at all times by protecting against dirt, dust and any other thing that could destroy it.