Why you should unplug electronic devices when they’re fully charged 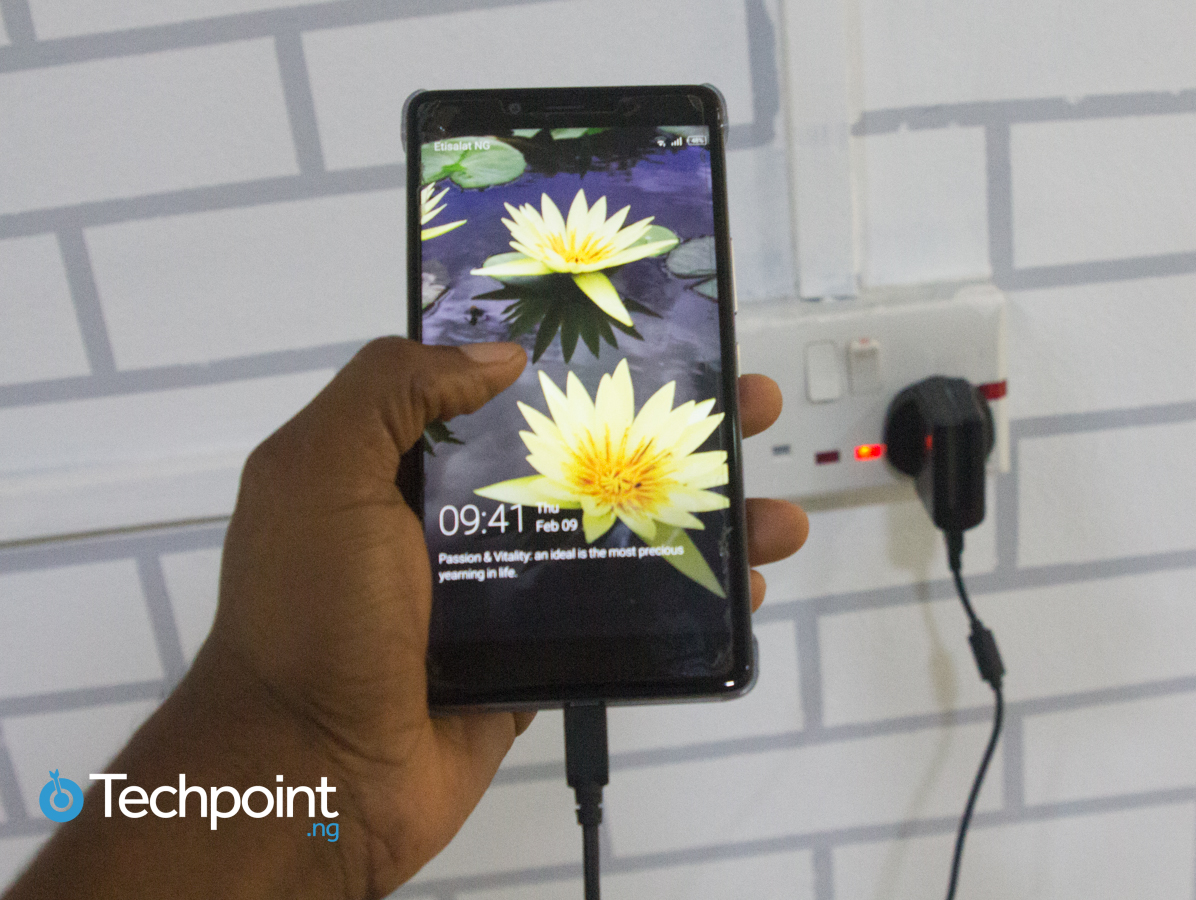 Editor’s note: This article was repurposed from Consumer, our consumer-focused child platform. Visit consumer.techpoint.ng for more articles like this.

For different reasons, devices ranging from mobile phones, handheld game consoles to laptops are not unplugged from wall brackets when they are done charging. In parts of the world where electricity is not stable, the fear of low batteries make users fail to stop charging even when the device is fully charged.

In other parts, the user cannot be bothered as s/he does not see any need to unplug. But regardless of the reason for staying steadily connected, this practice can be harmful to the person and damage the device.

‘Overcharging’ in itself is a long discarded myth that does not apply to modern day batteries, you do not have to really worry about it. But there are still dangers associated with leaving devices plugged in.

Without delving too much into technical jargon, here are a few things to consider when next you fail to unplug a fully charged device.

The Memory Effect is a phenomenon in batteries that causes them to hold less charge every time they receive power. That means if you continually charge the battery when it has been used a bit after the last full charge then it only remembers the last charge and stops being able to hold a complete charge.

The memory effect only occurs in Nickel Cadmium cells also known as NiCad batteries. Nickel Cadium cells are what rechargeable finger batteries, laptop batteries and some handheld game console batteries are made of.

To maintain the battery life, it really is advisable to unplug your laptop from power when it reaches full charge. However, as earlier mentioned, this problem is only limited to older model batteries, so this leads us to the next point.

Lithium-ion batteries are all the rave these days. Most new devices are powered by these new generation batteries and unlike NiCad batteries, they are more efficient.

Generally, they are engineered to be better batteries but the last Samsung Note 7 battery explosions have shown that even Lithium-ion batteries are not completely safe. Even iPhones were not left out of this fiasco.

Even as overcharging is a myth, plugging a device with a lithium battery into power for too long can cause the battery to blow up or outright catch fire.

A good charger is supposed to prevent this occurrence, but not all chargers are good. This leads to our next point.

A good charger should be able to detect when your device is full and stop sending charge into it. Unless you are using the specified charger that came with the device, it is difficult to know if the charger is well suited to your device. To be on the safe side, it is better to unplug when device is fully charged and avoid a fire.