How (not) to identify a Nigerian software engineer 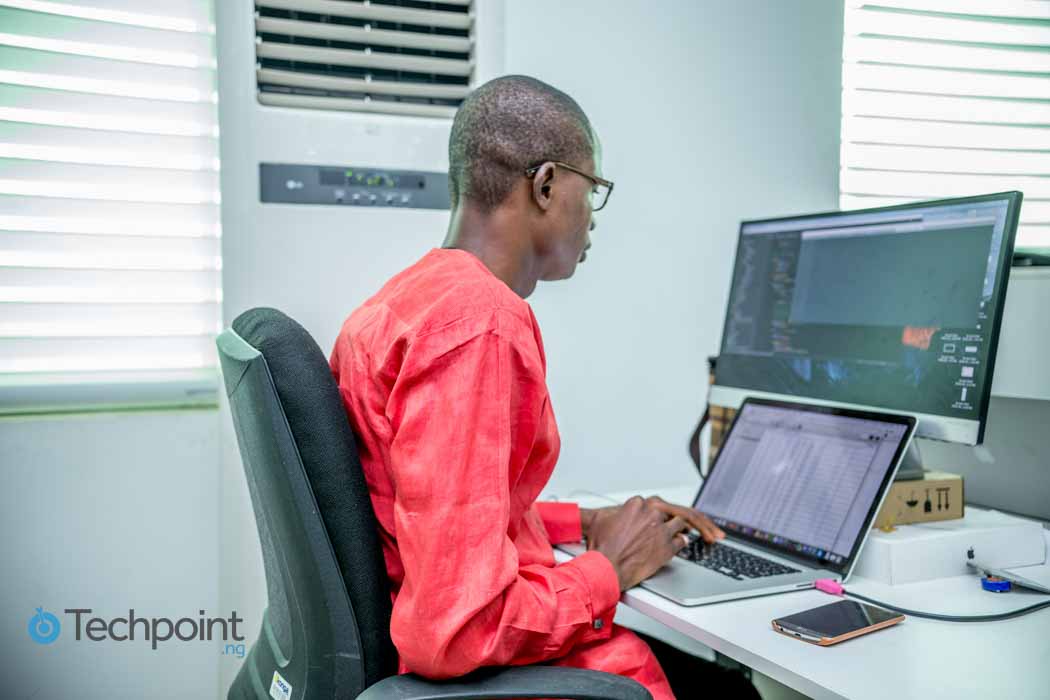 Celestine Omin, a senior technical consultant at Andela and former software engineer at Konga, made his first trip from Nigeria to the United States on the 26th of February, 2017. But why should you care?

Well, the journey progressed like any regular transatlantic flight – long and tiring – but nothing could have prepared any Nigerian for the inconceivable shocker Celestine received at the JFK international airport.

On interrogation at border control, Celestine promptly stated his occupation as “software engineer”. After detaining him for over an hour in a small room, the officials asked him to prove his occupation by answering the following questions:

A celebrated software engineer in his home country, Celestine is definitely accustomed to solving tough engineering problems. But after spending over 23 hours commuting, he was certainly in no good frame of mind to answer the questions.

The entire ordeal caused quite an uproar on social media and local and international media outlets picked up on the news.

In analyzing how Donald Trump’s immigration ban could affect the Nigerian tech scene, a potential restriction on Nigerians travelling to the US was put in the spotlight by Techpoint writer, Grace Akinosun. But for all her speculations, she probably could not imagine a scenario where a Nigerian software engineer would be stopped and put through a humiliating situation by US immigration officers.

Should Celestine Omin’s case be considered in isolation, or could it be a primer for much more negative reception towards Nigerian engineers en route the US? Only time will tell.

Meanwhile, Celestine’s company, Andela, hit back at US immigration with an insightful article on LinkedIn.

The Apple effect. On a lighter, but equally important note, we turn the spotlight on high-achieving Nigerians within the US tech scene.

Apple is no doubt one of the most valuable companies in the world. Before they bought Chinedu Echeruo’s startup for $1 billion in 2013, not many would have imagine the possibitly of Nigerians being associated with the company.

But as it turns out,  there are exceptional Nigerians who actually work at Apple. We found at least 6 of them.

8 things you didn’t know about iROKOtv founder, Jason Njoku. Where were you when we hosted Jason Njoku live on Techpoint Ask Me Anything Live Sessions yesterday at 2PM (WAT)?

Don’t worry if you missed out on the engaging, no-holds-barred live session. We’ve got you covered.

Facebook love. If your business relies heavily on Facebook marketing campaigns, you probably know too well the struggles of making payments on the platform, no thanks to Forex restrictions.

Well, there’s good news. You will soon officially be able to make ad payments in Naira on Facebook.

Status for sale. Speaking of marketing, unless you’ve been living under a rock (aka “don’t use the internet at all”), you already know about the new WhatsApp status.

Victor Ekwealor airs his opinion on how the new Snapchat-like feature could revolutionise online marketing for small business and startups.

Y’ello Blues. If you are on the MTN network, you’ve probably struggled all week to make extended phone calls and browse the internet. It turns out there is a reasonable explanation for this. But you might not like it.

In other related news, MTN Group recently announced its biggest loss since it kicked off operations in Nigeria. They did this while also announcing the decision to place an embargo on umbrella and kiosk SIM registrations in Nigeria.

Well… it was not as much of a “decision” as it was a directive.

Death to cover letters. With the proliferation of technology in Nigeria came a dramatic change in the process of job seeking and recruitment.

Titilola Oludimu peeps into her crystal ball (of course backed by statistics) to predict the fate of cover letters in years to come.

Techpoint spent an afternoon chatting with Tyler to gain some insight into the recruitment process.

5 simple ways to keep your email from getting hacked. If you usually shy away from remotely technical stuff, here are simple steps to take before clicking on a link leading out of your email. 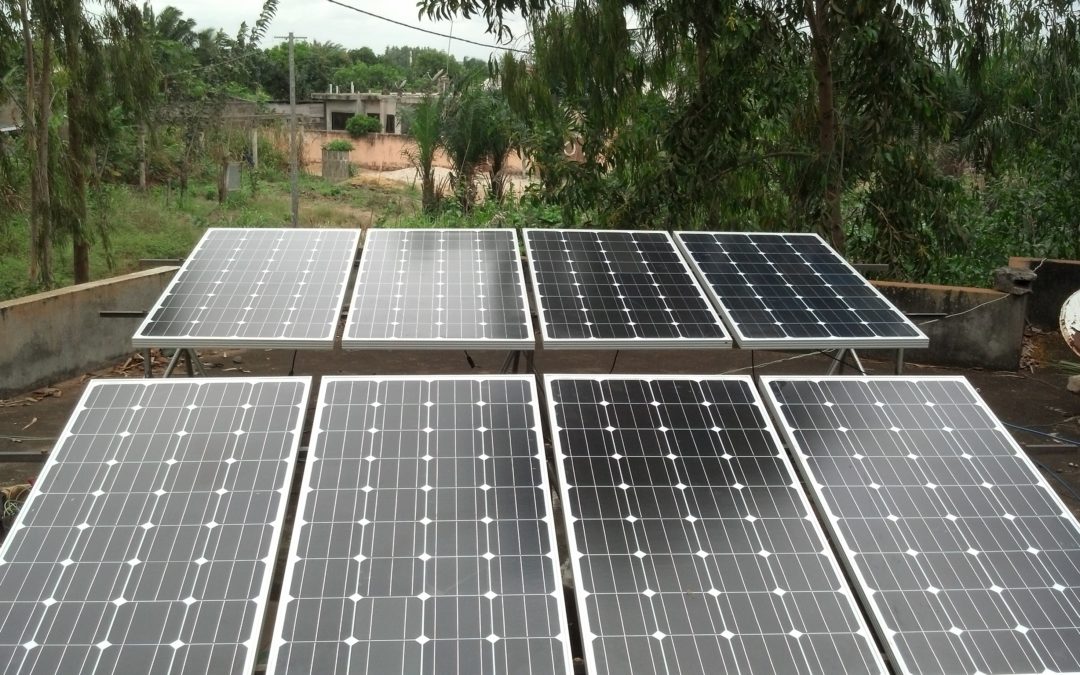 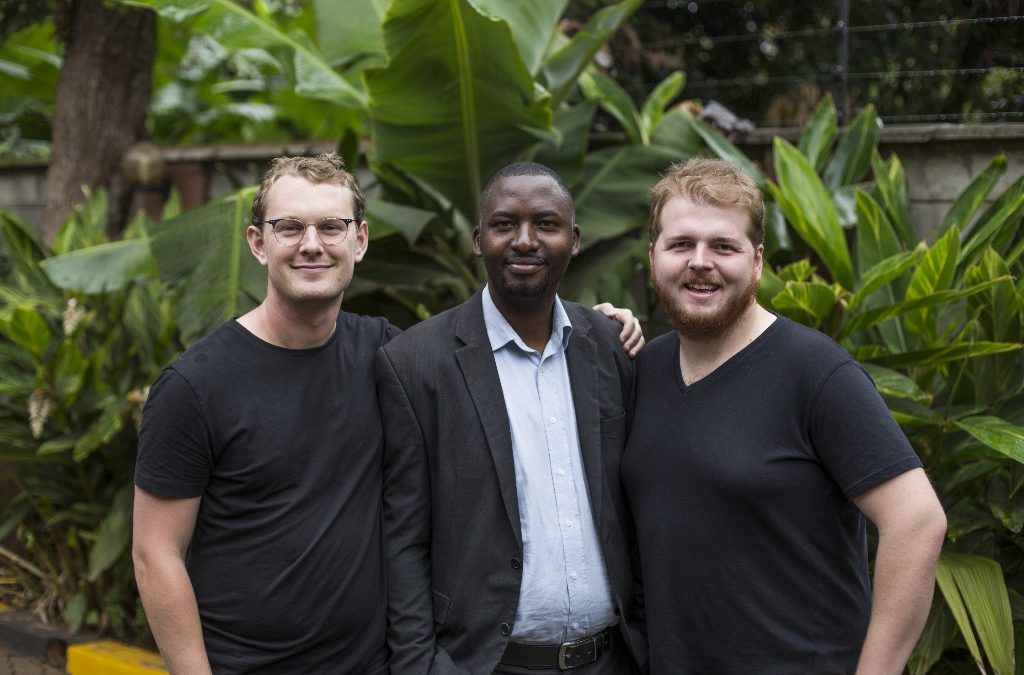