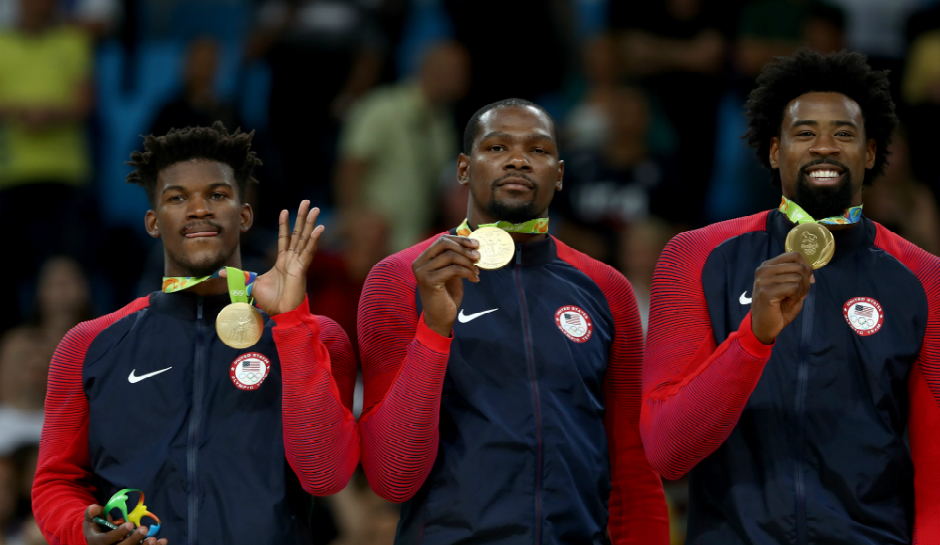 The Japanese nation has been called on to donate their unused phones and appliances for recycling for the forthcoming Olympic 2020, which will be hosted by Tokyo. It is not the first time that recycled materials will be used for making medals. The last Olympic medals are reported to have used 30% of recycled materials. Therefore 2020 Olympic medals may be made from recycled electronic waste.

Phones and many other appliances contain materials such as gold, silver, iron, mercury, tin, aluminium, copper and many more materials that can be used to make a medal.  Eight tonnes of metal will be needed for the medals. There will be donation boxes placed at local offices and telecommunication stores.

This project is embarked on for the need to keep the earth as ‘green’ as possible. It is creating an awareness, the need for e-recycling in the world. According to researchers, in the first quarter of 2016, over 300 million phones were sold globally. As devices in new designs and models are being manufactured daily, one has to wonder what is being done to the discarded ones.

There’s a limit on the resources of our earth, so recycling these things will make us think about the environment.

While recycling will go a long way in reducing cost of Olympic medals, it will in turn reduce the level of toxicity in the world. Several components of mobile phones, such as copper, lead, mercury and zinc are toxic. Without its reuse, these metals can potentially contaminate the soil thereby contaminating the food chain, which in turn may cause grave health issues.

Also, it is estimated that about 90 % of greenhouse gases can be saved if these metals are recycled. Therefore this process is not only significant, it is also symbolic.

A retired Olympic American decathlete and two-time Olympic champion, Eaton Ashton thinks of this movement as a story.

The best part is that each citizen has a chance to contribute to the story, to raise awareness about a sustainable future and to make a unique contribution. And, most excitingly, they have a chance to be part of the Olympic journey. The weight of a medal around your neck is always a good weight, when an athlete at Tokyo wins a medal, the weight of it will not be from the gold, silver, or bronze; it will be the weight of a nation.

Yes, the medals will be a beautiful recycled story, which will be shared by its recipients through their diligence and perseverance. This two will compliment- winning a medal and also keeping the earth green.

I worked out that Tokyo will need about 1,827,256 smartphones to make all their 2020 Olympic medals from recycled phones. you can see how i worked it out here:- https://made2b.com/blog/how-many-smart-phones-are-needed-to-make-an-olympic-gold-medal/