With the launch of two life-saving apps, Kenya is setting an example for African countries 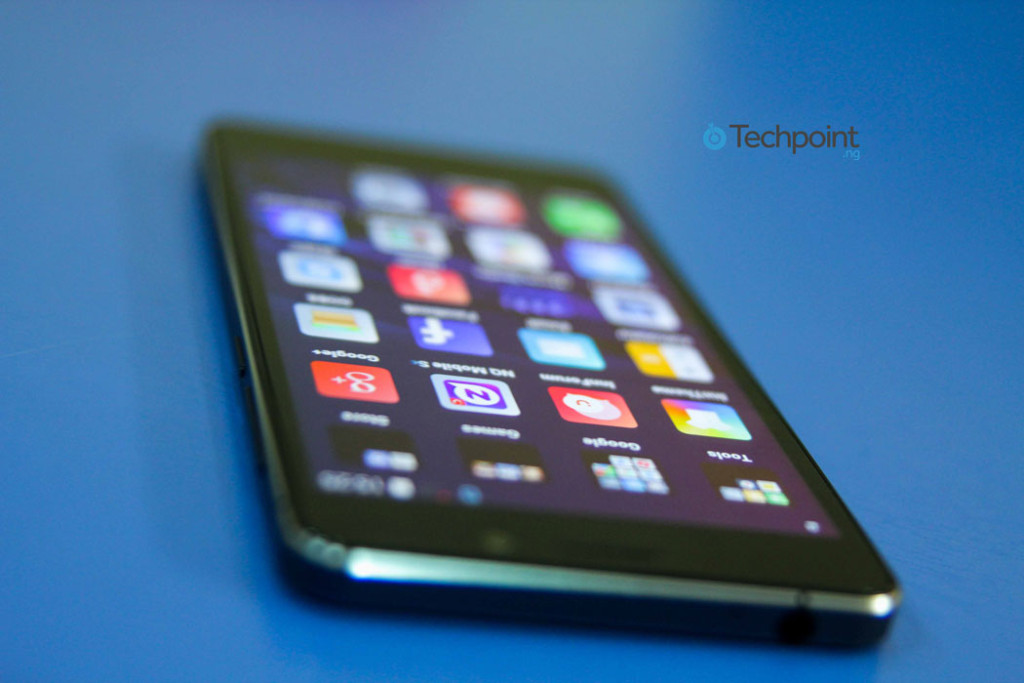 Developed by the National Crime Research Centre (NCRC), the app will report and document crimes as they occur. Also, data collected will be analysed and verified by the centre, before it is passed on to security agencies.

According to chairman of NCRC governing council, Attorney General Githu Muigai, 70% of Kenyans do not report crimes due to fear of safety.  However, this platform will provide anonymity for users and it is made available on all smart phones with Android, iOS and Windows Phone operating systems.

This is a useful initiative as the bureau of diplomatic security ranked the crime rate in the country critical. The safety index at 35.77 is outrageously low. The government hopes that the introduction of this app will boost national security.

Just three days after the launch of the crime-fighting app, Kenya’s ministry of health in collaboration with some Japanese companies released an obesity monitoring app called Simway.  According to the 2016 Global Nutrition Report, most children and half of the women between 19 and 49 years that reside in urban are obese. This has raised a lot of  concerns by the government of Kenya.

The app will supposedly provide users with accurate calorie intake, monitor weight management and provide a platform to receive answers to health questions.

Simway, which is on a two-year trial period,  is available on the Google play store. It will be available to other cities in Kenya after it has been revised.