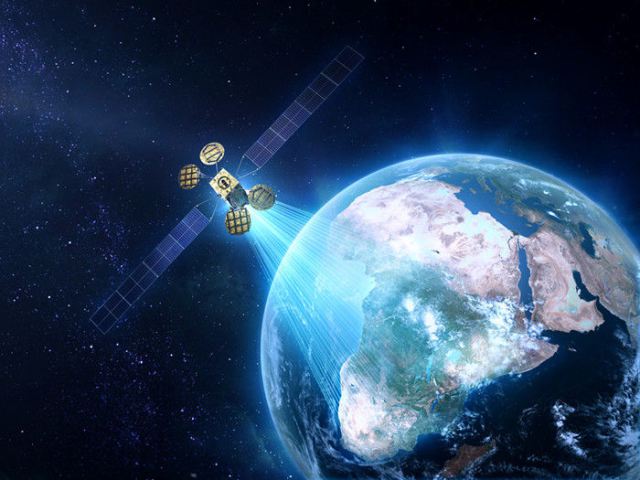 Last year, the minister for communications and technology, Mr. Adebayo Shittu revealed plans of the Federal government to launch two new satellites into orbit. The satellites are supposed to improve local communication capacity and are particularly aimed at boosting the activities of the Nigerian Postal Service (NIPOST).

However, there have been recent rumors that one of the proposed satellites also has eavesdropping capabilities. This satellite is said to be able to capture signals from all telecommunication installation in areas it is tasked to cover, hence it can monitor voice calls, emails, and video calls

Reacting to these rumors, Paradigm Initiative Nigeria (PIN), a social enterprise focused on digital rights and inclusion,  sent a Freedom of Information (FoI)  request to the Minister of Communications on Thursday.

“As we have stated in the freedom of information request sent to the Ministry on February 2, 2017, the scaling up of the number of satellites in space may be noble but in order to ensure that this is done with utmost regard to digital rights of every Nigerian, every stakeholder, including the Ministry, must all act as watchdogs for our digital rights.”

“Even though there have been insinuations that these satellites are capable of eavesdropping on the communications of most Nigerian citizens when finally launched, we believe that the Ministry understands this to be an erosion of the fundamental human rights guaranteed by Section 37 of the Constitution of the Federal Republic of Nigeria (as amended). With this belief, we are sure that these published allegations are just what they are and contain no truth.”, she continued

“In light of the report, and possible implications on digital rights in Nigeria, we ask the Ministry to honour our FoI request within time stipulated by law and provide us with every information as regards the launch of the satellites and their intended use so the general public can be aware that not only are the eavesdropping allegations untrue but also that the Ministry and every other agency of government will continue to respect human rights, and in particular, digital rights”, added Boye Adegoke, Paradigm Initiative’s program manager.

If these allegations hold any water and nothing is done to prevent it, the Nigerian government will join countries like China and India that currently monitor actions of its citizen via mass surveillance. While mass surveillance may play a huge role in countering terrorism, kidnapping and other threats to national security currently plaguing the country, it still remains a violation of the privacy and rights and the people. Besides, it is not uncommon for the government to abuse mass surveillance by using it to perpetuate their selfish interests.

PIN has made a commendable move by questioning these allegations and while we wait for further developments on the issues, we can only hope that it is all a rumor. Irrespective of the outcome, we should  join our voices; mass surveillance by the government is a move that must be strongly disputed whether now or in the future.