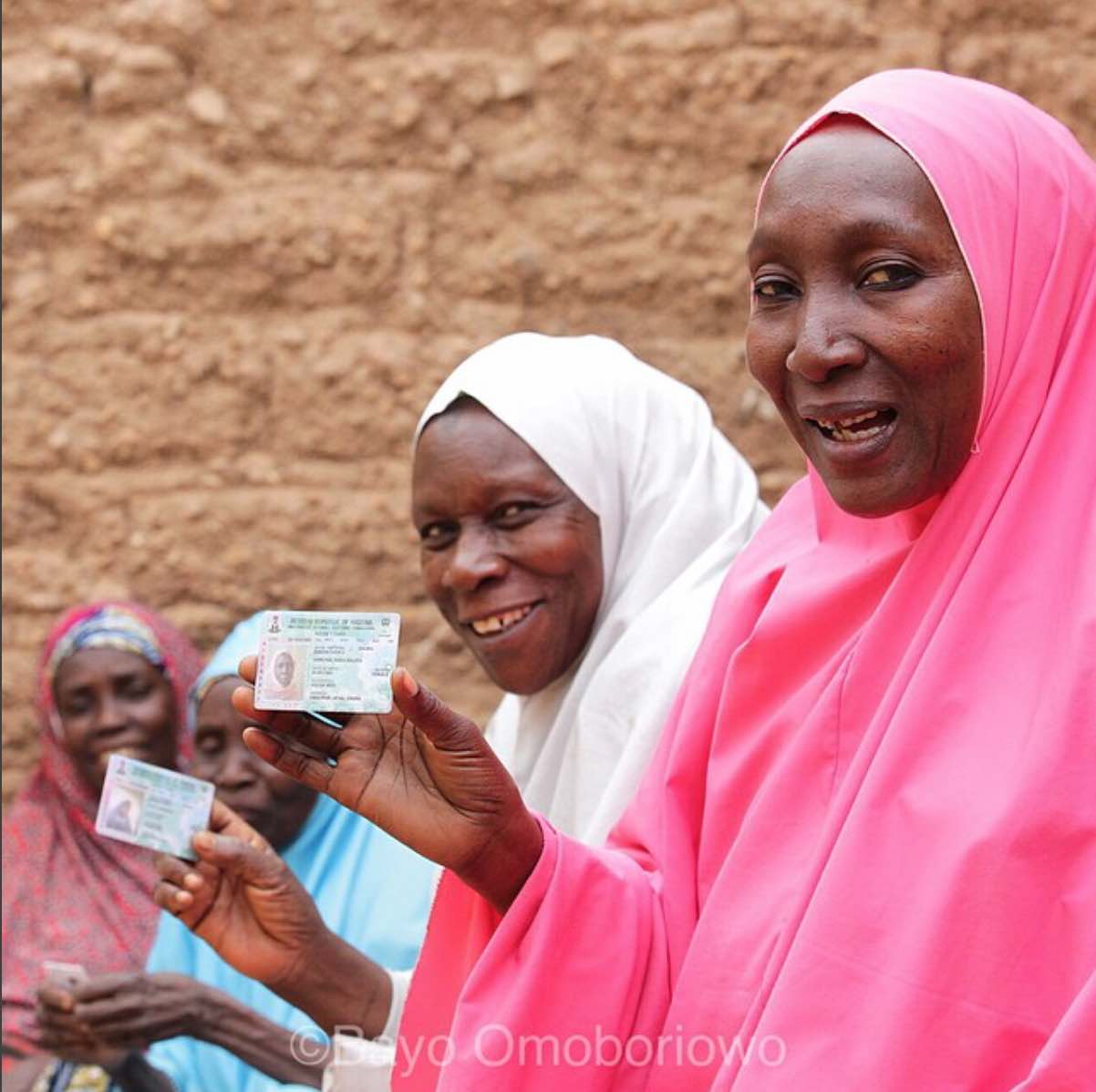 After several persuasions from different bodies for a transparent, free and fair electoral process, an electronic voting machine has been produced. The solar-powered electronic voting (e-voting) machine was reportedly developed by the Electronic Development Institute in Anambra state.

According to Professor Mohammed Haruna, Vice Chairman of the National Agency for Science and Engineering Infrastructure (NASENI), the machine has a cloud-based storage which would collate election results. Furthermore, all federal, state and local government elections can be conducted in a day- with each voter casting his votes between 50 to 90 seconds for all executive and legislative elections.

Why is an e-voting machine important in Nigeria?

One of the biggest impediments to Nigeria’s growth is its flawed electoral process. Almost every election ever held in the country has been rife with allegations of fraud and rigging. This has caused Nigerians to lose hope in its electoral system and spurred several riots and protests against results.

The e-voting system ensures a transparent and fair process which is also auditable. Countries such as the USA, UK, Romania and Brazil that have used this voting system have boasted of faster results, security and accuracy. Therefore, Nigeria has a lot to gain from the adoption of the e-voting system.

According to Haruna, the e-voting system eliminates several disadvantages of the traditional system such as – ballot box snatching, multiple thumb printing, failure of card reader and alteration of data between polling units and collation centres.

With this, voters can monitor election progress and results in real time, Nigerians in diaspora can also vote.  Other features of the e-voting machine include: facial recognition, thumb printer and card reader.

Now that we have made progress in solving the challenge of our voting machine, how do we also solve the issue of the candidates we vote for?