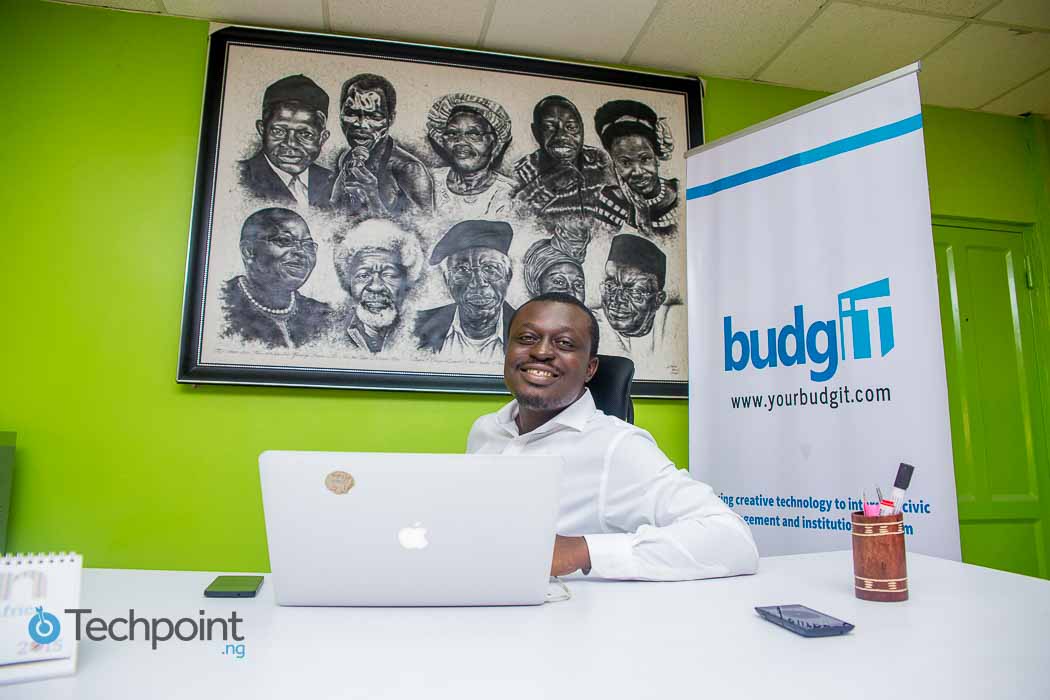 According to our investigations, there are indications that BudgIT has raised slightly over $3 million in grants from the Omidyar Network and the Bill and Melinda Gates Foundation.

In 2014, the Omidyar Network invested $400,000 in BudgIT; this has always been listed on their website. But recently, we noticed an addition of $1,500,000 under the investees section for BudgIT.

This brings the total funding to $2,933,993, which is approximately $3 million. There’s a chance that more monies could be coming from other sources; time will tell.

There was no need to reach out to the Omidyar Network and the Bill and Melinda Gates Foundation at the time of publication as the details are already public on their websites.

All efforts to get comments from Seun Onigbinde, BudgIT co-founder proved abortive as he and his team returned a “no comment” rejoinder.

Since graduating as a pioneer in the Co-creation Hub’s incubation programme, BudgIT has been quite active. With charts and infographics that have acted as explainers of the government’s actions to the common man. A deal with the Kaduna State government in 2015 following the success of Buharimeter also cemented their street cred.

So, are you saying Seun is not practicing what he preaches? Why would he reply with a “No comment” rejoinder on matters that are in the public domain, So what will happen to the ones that’s not public (and might never be public)?

Hello Adekunle, You make a very good point, one I honestly did not think about.

But remember the announcement has not been made in an official capacity (as I suspect it would). So the unavailability of comment may be linked to some legal bindings that place a gag on BudgIT until the fund is made official.