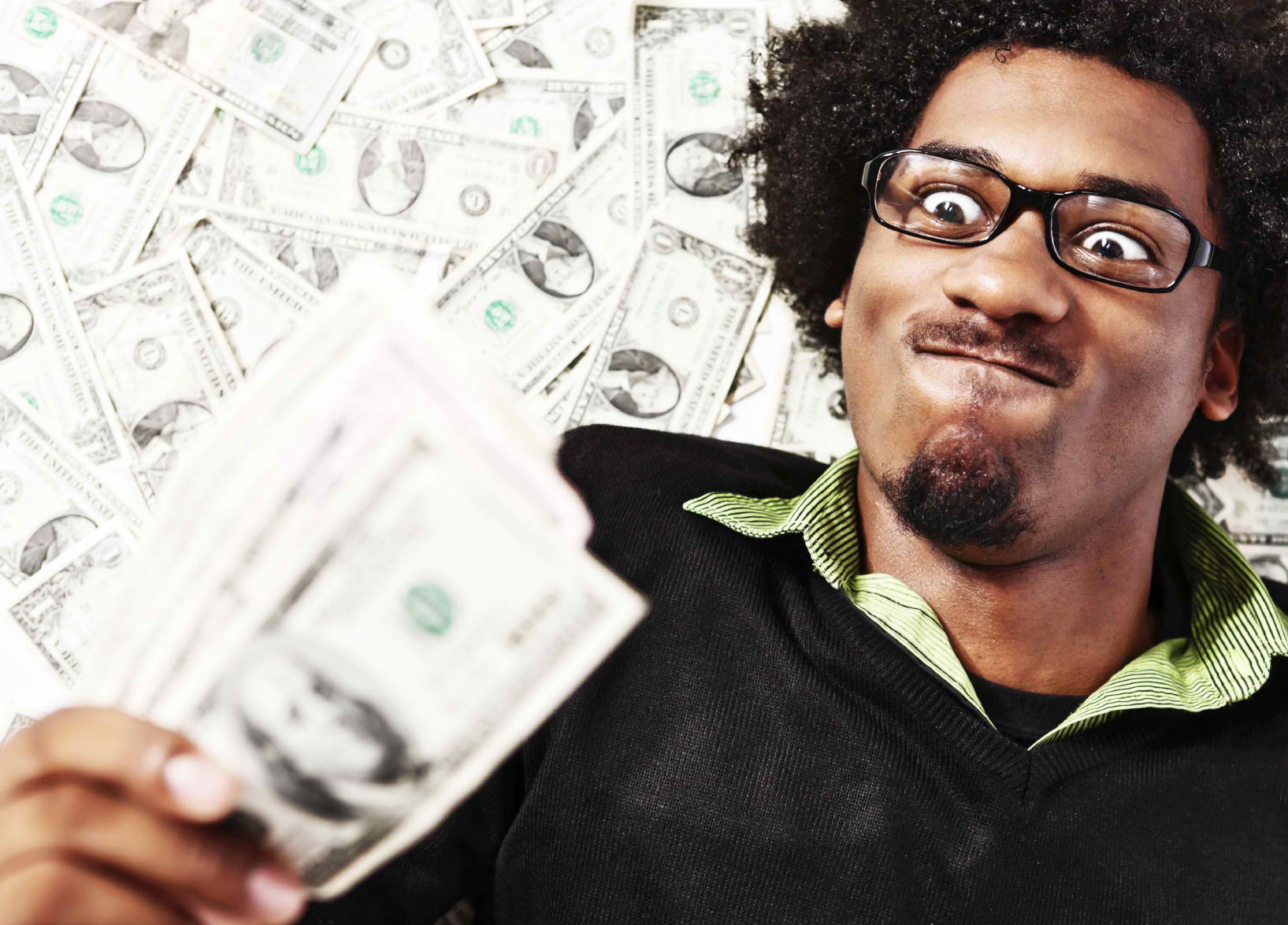 On the 13th of December 2016, news broke that the popular money doubling scheme Mavrodi Mundial Moneybox (MMM) had crashed in Nigeria, freezing the accounts of all its members across the country. This news left the almost  3 million Nigerian beneficiaries of the scheme distraught. The participants were assured that the scheme would be up and running from the January 14, 2017 but many of them though expressing their faith in this assurance still had their doubts.

On January 6, MMM promoters asked its members to perform a “Promo Tasks: A New Tool for MMM Community Development”. They were urged to perform both online and offline tasks to promote the scheme in anticipation of its return on January 14. Days later, MMM Nigeria announced the introduction of Bitcoins as a mode of payment as they set to resume their operations.

Today, one day earlier than the proposed date for the return of MMM, the scheme posted a tweet through their official twitter handle announcing that the scheme is back.

Reacting to this news, apparent participants have taken to social media to express their relief.

I heard MMM is back? Dear friend,God gives second chance. "If" you can get this. 😀😀

Nigerians, true to our nature of finding humor in everything have also come up with many funny captions, memes and tweets as they react to this news.

This one MMM kept to their promise and even came back a day before the due date. Should I now invest in it or not? pic.twitter.com/0LKwEkk8jj

MMM is the lover who broke ur heart n wants to come back into ur life.
U love em so u let them in, but u know it'll still end in a disaster.

Attached to the announcement tweet was a copy of the statement released by the founder on the MMM website.

He stated that the earlier date of return was due to the “hysteria from the authorities and  mass media” and also to reassure its many members. He further stated that they expected to get a huge number of Get Help requests (GH- requests) and to this effect, members that have invested small amounts of money would be attended to first. Also,  there would be a certain limit to the amount paid per day.