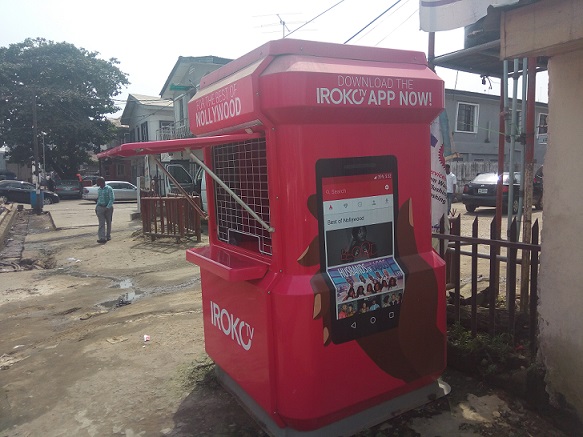 Now would be a good time for the folks at iROKOtv to unwind having successfully driven the Nigerian division to a whole new level. The reason is that Nigeria recently overtook the UK to become iROKOtv’s second largest market in the world in terms of subscribers, trailing only the US.

In breaking the news, the founder of iROKOtv, Jason Njoku, took to his twitter page to express his delight on such achievement.

Last week @irokotv Nigeria overtook UK to become our #2 market in terms of subscribers. US remains #1 but by years end that will change.

For the uninitiated this will come as a surprise. However, the opposite is the case, especially for those who have been following the company keenly. For all that it is worth, a lot of the process has long been in the pipeline and we detailed the roadmap leading to this current trajectory. Except that no one expected it to happen this soon and more pertinently, at the start of the new year.

Suggested read; By repivoting to Nigeria, iROKOtv may have finally figured out its business model

Paid customer acquisition / marketing budget for irokotv in 2016. $0.00. We over invested in engineering and focused on product development

But in light of recent happenings, it is possible that other underlying factors could also have contributed to this growth. For instance, in addition to the ₦100 per week unlimited access incentive (which seems to have worked pretty well), the company introduced roadside kiosks that brought it closer to consumers of its content. This then allowed the company to quietly do away with the former in favour of the preferred option — a yearly subscription of ₦3,000.

With an increasing base of local consumers who were already attuned to iROKOtv and its content, there was no detaching themselves from the brand — at least not now.

So for iROKOtv, this is probably the best new year gift ever. However, if it would hope to ideally push the Nigerian market to the point of surpassing that of the US, then more work still needs to be done.