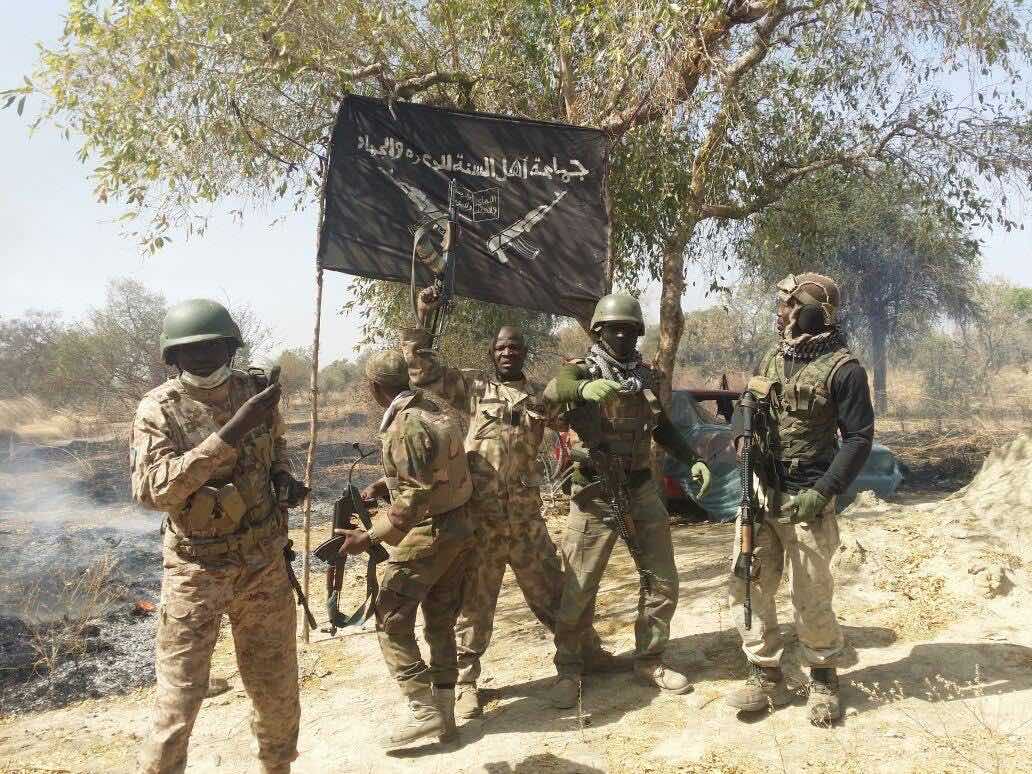 Earlier this week, the Nigerian Army banned soldiers from uploading pictures and videos of their operations on social media. This new development was announced at the graduation ceremony of men of the Nigerian Battalion (NIBBAT) 46, which was held at the Nigeria Army Peace Keeping Centre (NAPKC), Kaduna State.

While speaking on behalf of the Chief of Army Staff, the General Officer Commanding (GOC), 1 Division Mechanized Army, Major-General Adeniyi Oyebade said, “it is prohibited to upload any picture with your uniforms while in operation.”

“Specifically, I want to warn you on the use of social media. While you are on operation, you may want to take photo shot of some good moment but you should be very careful while doing that. Avoid any picture or video that has to do with your colleague or operation. You are barred from uploading such information. It is prohibited to upload any picture with your uniforms while in operation because it will become a pragmatic problem for the Nigerian Army.” – Major-General Adeniyi Oyebade, the General Officer Commanding (GOC), 1 Division Mechanized Army.

You will recall that a video clip of soldiers complaining bitterly about the lack of food and water for troops went viral on social media in December 2016. The video was shot after the capture of one of Boko Haram’s major stronghold, Alagarno forest and environs of Borno State.

The Nigeria Army, in response to the video, said it was shot over six months before its release on social media. According to an official statement, the scarcity of food and water was as a result of a mischievous act by a soldier to tarnish the image of the Nigerian military by concealing resources meant for the troops.

Following the disclaimer, several posts went live on social media showing the good state of things at the 156 Battalion of the Nigerian Army in Alagarno, Borno State.

We thank the brave soldiers for their service and sacrifice. 👍🏽👏🏽💪🏽🇳🇬 pic.twitter.com/aDjme2RCA4

Nigerian Army troops in Alagarno, Borno, today. But some people prefer to report misleading & false information about the @HQNigerianArmy. pic.twitter.com/vP5AD1fazS

However, the social media ban does not apply to soldiers off-duty. This suggests that the Nigerian Army seeks a controlled information dissemination to the public which may have its merits and demerits.