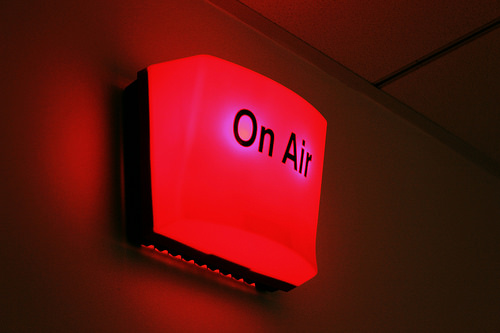 Facebook Live was opened up to the general populace in April 2016 and this is like the audio version of it. Facebook Live Videos as the name implies are videos directly transmitted to the audience via the internet as it is being recorded; this is how Live Audio will be except in place of video, there would be voice.

With Facebook Live Audio, broadcasting and live podcasting will be made easier as people can do it from the comfort of their timelines.

Since Facebook Live Videos were launched, the social media site has exploded with notifications of people “going live”, but a lot of people want to pass a live message and still not want their faces shown and that is where Live Audio comes into play.

The concept was further explained in the blog post;

From interviews to book readings, we’re excited about the layer of interactivity that Live Audio brings to both the broadcaster and listener. Just as with a live video on Facebook, listeners can discover live audio content in News Feed, ask questions and leave reactions in real time during the broadcast, and easily share with their friends.

Facebook said they will be testing Live Audio out with media companies and publishing houses like the BBC and Harper Collins. Until then, it will be available for full release next year.

Facebook Live Audio is the latest in line of the social media giant’s products. Facebook Live 360, and the recent Slideshow; a feature that lets you merge pictures and music in a slideshow for your timeline.

When Facebook Live Audio is eventually launched, apart from helping people make an appearance and statement live on their feed, the podcast-like feature will be good for audiences with a low internet penetration.