Ringier One Africa Media is reorganising its portfolio in Africa 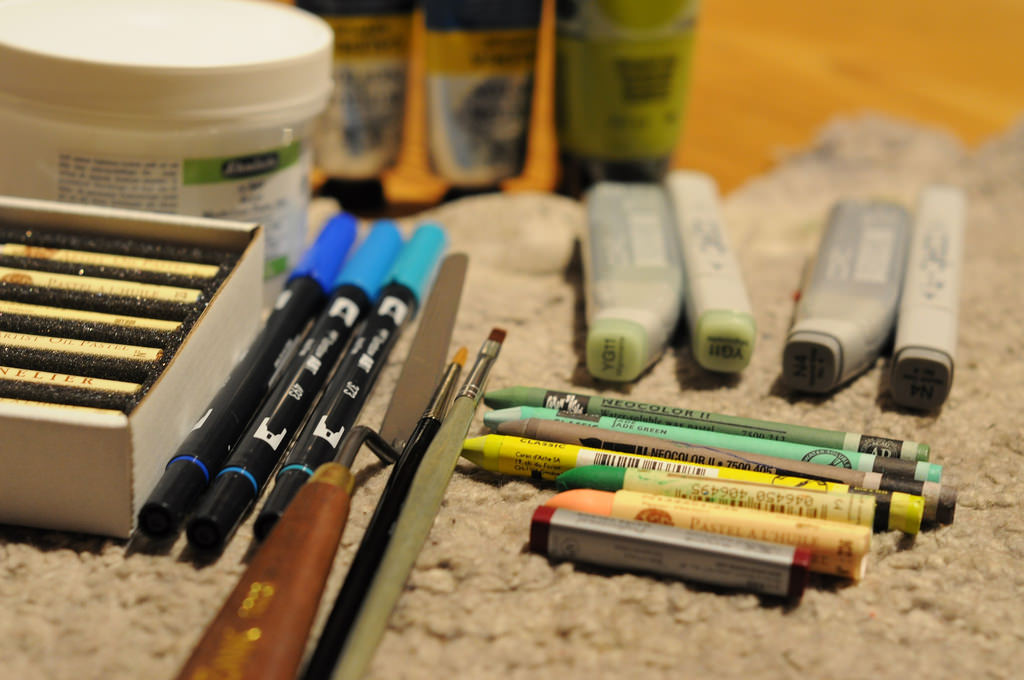 Barely a week after shutting down BrighterMonday Rwanda and Cheki Tanzania, Ringier One Africa Media (ROAM) is planning to close down Cheki Zimbabwe and Cheki Zambia on or before the end of the month. There is further indication that Cheki Uganda will also join in the coming days; even though its fate is yet to be decided.

Also, the company will presumably begin to announce staff retrenchment within the next 48 hours. It would appear that ROAM is strategically reorganising its portfolio in Africa, as some of this venture aren’t profitable.

Earlier in May, Ringier Africa and One Africa Media (OAM), merged their classifieds assets to create and grow what they call “Africa’s largest Classifieds group.” Under this single umbrella, ROAM was able to micro-manage all portfolio across several vertical markets such as jobs, cars, property and travels.

So rather than focusing its resources on several markets at the same time, it appears ROAM is trying to limit operation to three major ones, — Nigeria, Ghana and Kenya — monitor growth, turn its ventures into profit and then expand into new markets.