How MMM used the Nigerian media to spin PR magic 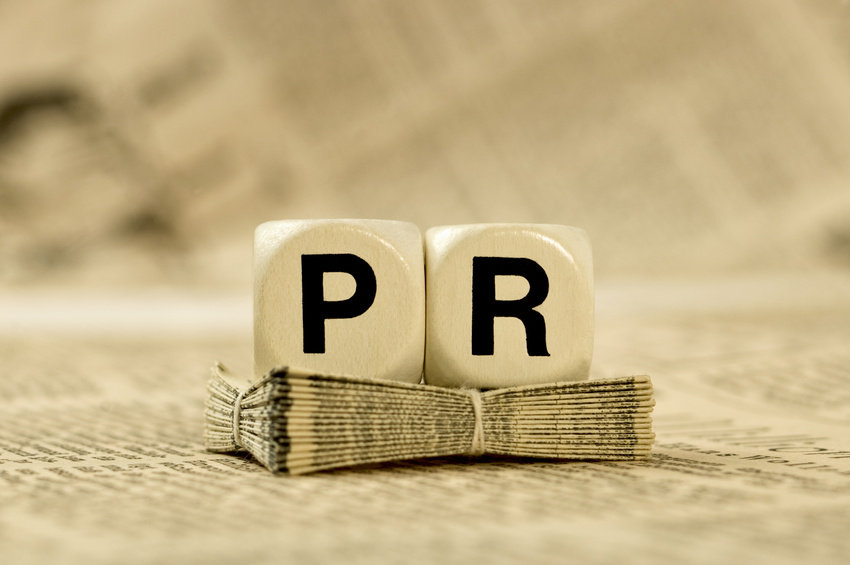 Through yesterday, the media was awash with news of an open letter from Sergey Mavrodi, the founder of Mavrodi Mondial Movement (MMM). In less than a year, MMM has risen through the ranks of lesser Ponzi schemes in Nigeria to become the premier “money spinner” for Nigerians.

The purported letter reads in full;

So far MMM has come under a constant attack from you. In this regard, I would like to ask you a few simple questions. Since you are concerned with the interests of millions of your fellow citizens, I hope that you would be so kind to answer them.

1. What are you trying to get? Do you want the MMM System to collapse and millions of people to suffer? Who will support them then if now MMM is their only means of livelihood? Will you? You even don’t pay wages to people? Or might you not care about them? Might you be using a trendy topic to make a good name for yourselves? What will you say to a mother who will have no money to buy food for her child? Will you let her child die for the sake of the higher interests of the economy?

2. You say that MMM is a scam. What is the scam here, if all members are warned in advance about all the risks, the possible and impossible ones? They know there are no investments at all. The warning is a red text on a yellow background placed on most prominent place of the website.

3. You say that MMM is bad. Why? Yes, it produces nothing, but nothing gets out of the country either. The money is just redistributed among the citizens of Nigeria. It gets from those who are richer to poorer ones, in this way restoring social justice. What”s wrong with that?

4. You have repeatedly stated that “it should be investigated!.. researched!..” It means you know nothing about this System yet; you even haven’t understood how it works. Isn’t it completely irresponsible of you to make all these allegations and play with the lives of millions of ordinary people?

5. And finally. If you know what is right for people, why is the life so bad in the country? Sincerely yours, Sergey Mavrodi

P.S. As for your statement that “everything will collapse soon”. The system has been working in Nigeria for a year, and according to your estimates, the total number of members now is about 3 million people. In Nigeria the population is approximately 195 million. Can you calculate? Will it be “soon”? :-))

Before the letter went viral across different media outlets, broadcast messages of it was been sent by beneficiaries of the MMM scheme and shared across BBM, WhatsApp and Facebook groups; I received a lot.

The origin of the letter

Sergey Mavrodi allegedly wrote the letter, but apart from distributing it to fellow “MMMers” through their individual dashboards on the platform, there does not seem to be proof anywhere of the letter really coming from him.

I assume that an open letter meant for a president should be put in other mediums to be taken seriously. Social media seemed to be the only available recourse, so I turned to searching.

Facebook yielded no result as there was nearly half dozen accounts for different Sergey Mavrodis, all of them did not have any apparent link to the man. But I found an official Twitter handle for him that had 122,000 followers and its veracity was further confirmed by the social media platform’s blue tick.

The last tweet via the account was made on the 12th of November; last month. Unsurprisingly, most of the tweets via the handles were made in the Russian language and scrolling the timeline, there was no mention of the purported letter. In fact, Mavrodi obviously didn’t care too much about his Nigerian fans to give them a mention.

So it begs the question, did the letter originate from Mavrodi’s pen?

MMM tightened its public relations game when it donated relief materials worth over 5 million to IDPs  in October.But since then, the already shaky reputation of MMM has suffered plenty blows; the website of Ultimate Cycler; the other reigning ponzi scheme crashed and sent panic waves to MMMers.

Access Bank of Nigeria on the other hand sent a mail to their customers explicitly warning them about the dangers of MMM.

All these among other PR nightmares. And media agencies may not consider a press release from MMM as serious enough to be published. So the genius somewhere in MMM — probably unofficial — PR army drafted a letter from the CEO to the president of Nigeria and boom it spread like wildfire.

Between the amount of solidarity being shown by MMMers towards the letter and its stance and the hate being directed at the president of Nigeria; it looks like MMM has won this round. Or maybe they have even won permanently.

The genius that spun this gold publicity yarn deserve a raise from the MMM office and a beer from me.