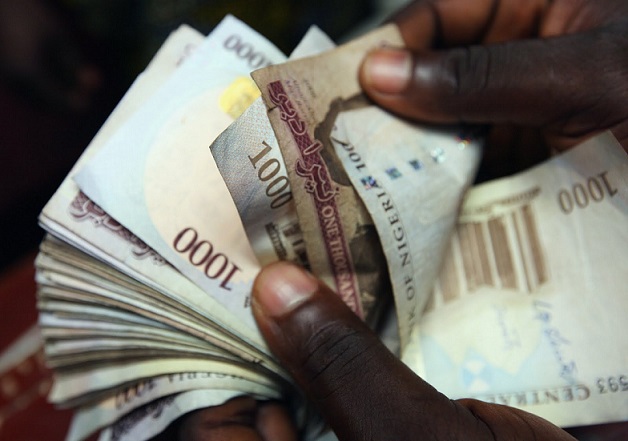 The Office of the Head of the Nigerian Civil Service of the Federation has started administrating the Human Resource Module of the Integrated Personnel and Payroll Information System (IPPIS) in the Federal Public Service.

This implementation is in a bid to improve efficiency of the payroll system, enhance data integrity, eliminate ghost workers and consolidate staff records and management in the Federal Public Service.

This move is largely based off the internet as Mrs. Winifred Oyo-Ita; The Head of the Civil Service of the Federation directed all Public Servants currently enrolled in the IPPIS Platform to complete an online HR Data form on the IPPIS portal.  The portal will be accessible from 21st November, 2016.

The Federal Government of Nigeria had earlier directed all civil servants to have a working knowledge of computers or risk not being promoted.

Taking the Human Resources online will make the process faster and more efficient, but apart from this fact, it will also help in eliminating ghost workers and saving the federation billions of naira in bogus salaries.

In December 2013, a mistake by one of the consultants handling the Federal Government’s Integrated Personnel and  Payroll Information System (IPPIS) led to about 213 staff of the National Universities Commission(NUC) being overpaid to the tune of over ₦220 million.

According to a report in the Premium Times Newspaper, most of the beneficiaries of this unintended largesse were asked to return the monies overpaid, but there has not been any further report confirming compliance with this directive.

This kind of mistakes will be completely avoided with the automation of the system. The continuous efforts of the federal government has reportedly rooted out over 43,000 ghost workers in the Nigerian security agencies and 24,000 general ghost workers on the Federal government’s payroll so far.

This new development will address and further check the ghost workers menace by improving efficiency in the system. 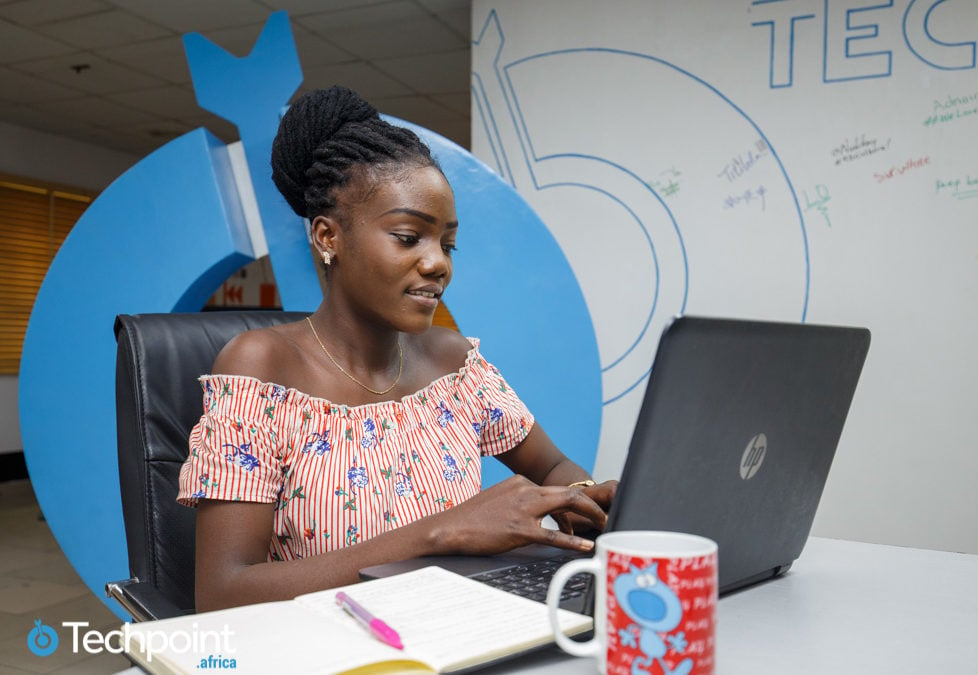 3 steps to register your small business with CAC online 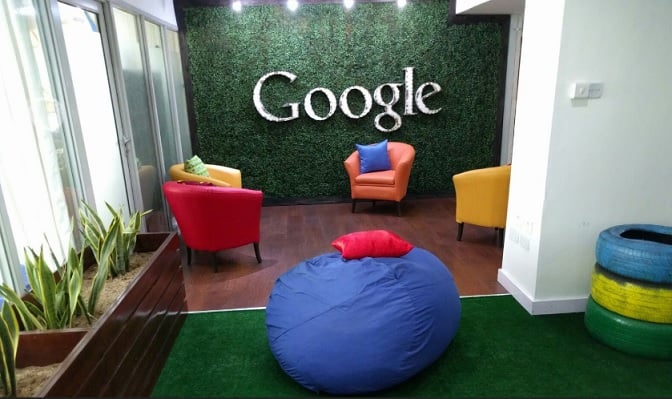 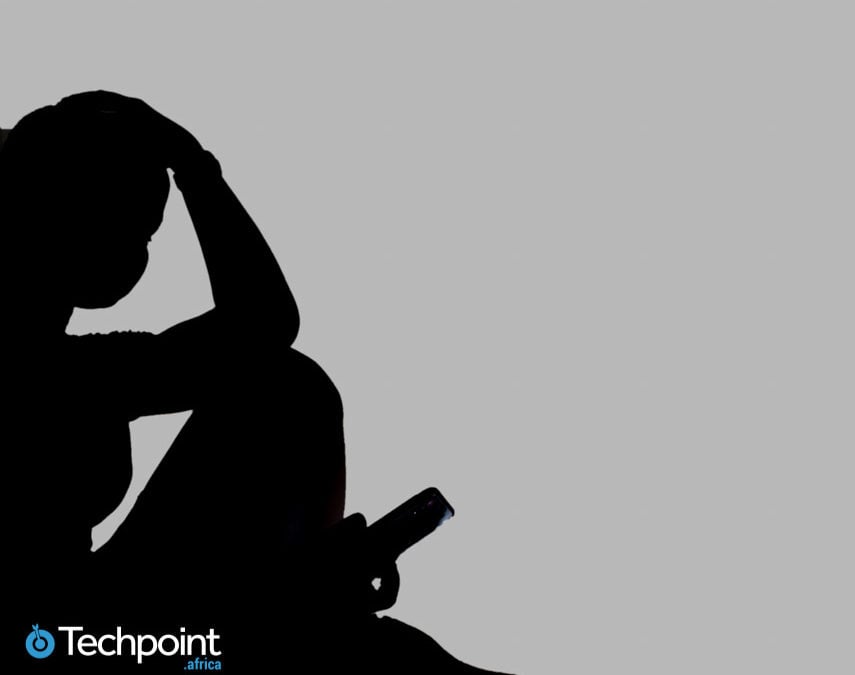 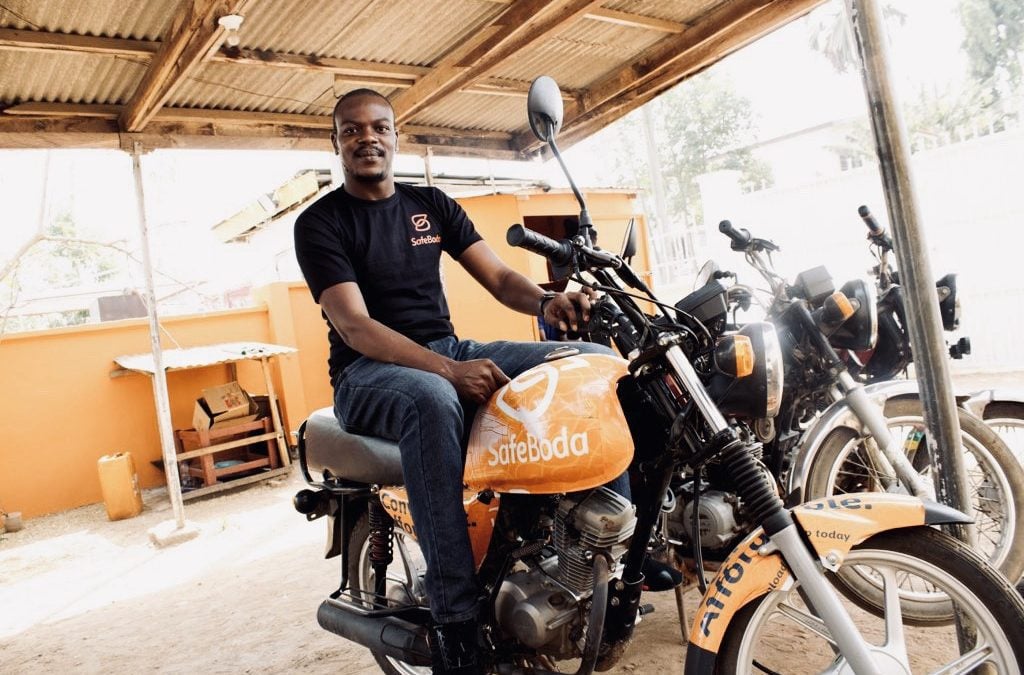