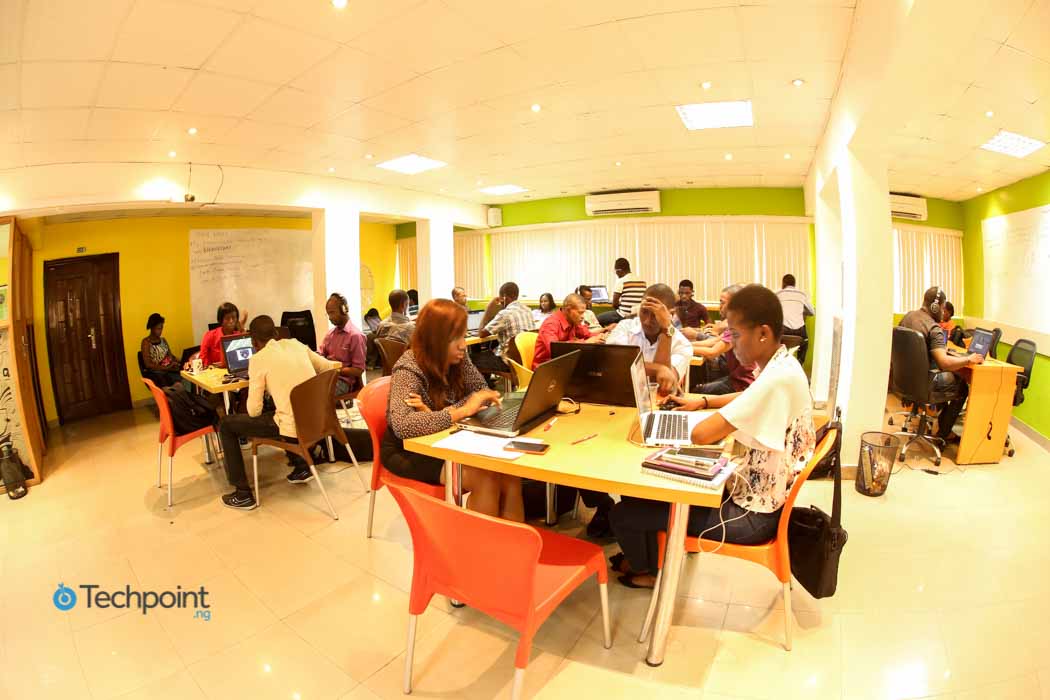 #CGBray: We recognize a unique award to @Cc_HUB as our partner to set up & run a new Priority #AmericanSpace at the Co-Creation Hub in Lagos

According to the American Spaces 2015 annual report, there are certain adjustments that will be made to the Spaces this year. Two of such adjustments are internet upgrades for digital engagement and technology that enables virtual programming.

Yet another floor added to our facility in #Yaba making it 5 floors in total. #Bigger2017. cc: @indigotrust @OmidyarNetwork @kenyanpundit https://t.co/mJ4KEdGyeP

A big win for #Yaba & #Tech in #Nigeria. First Priority #AmericanSpace in #WestAfrica. This will facilitate collaboration & access! https://t.co/mJ4KEdGyeP

With the new partnership with the United States Embassy, the CcHub now has a total of five floors in the Yaba, Lagos facility. Bosun Tijani and the CcHub team are one step closer to acquiring the entire building which is strategically based in a technology hub.