Why the Nigerian Senate should be cautious of ‘regulating’ e-commerce 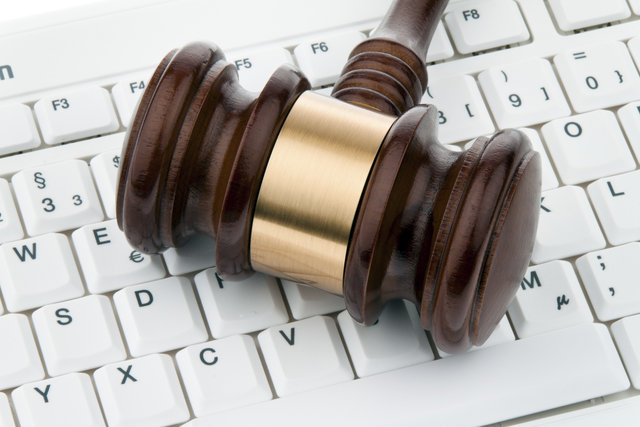 During the Senate plenary session yesterday, the Nigerian Senate proposed a bill to regulate e-commerce in terms of payment and settlement. The bill titled  -“Act to provide for Effective and Transparent Administration, Management and Control of Payment, Clearing and Settlement Processes in Nigeria (and for related matters)” was passed for a second reading.

The bill was sponsored by Senator John Enoh of the Cross Rivers Central Senatorial District and had Senators Sam Egwu & Yahaya Abdullahi as co-sponsors.

The case for a legal framework for e-commerce

If e-commerce would thrive as an integral part of the Nigerian economy, then a legal framework should be established. This will guide its growth, shortcomings and smooth transition.

" E- Commerce is on the rise and has come to stay, this bill will address the legal lacuna that exist in E- Commerce" – @shehusani

Often, consumers and other stakeholders in the e-commerce sector have unpleasant experiences. In many cases, we wish that a legal framework exists to tackle such problem. Yet, because of the peculiarities of the internet marketplace and non-existing structures, we hike the “wiser next time” highway and move on. If only to create an effective structure in the budding e-commerce industry, the Nigerian Senate may be right with this proposed bill.

Recently, with its social media engagement and e-voting system, the Nigerian Senate is showing increasing interest in the cyberspace. The only reservation to this bill is not its intrusive nature, but a clear misunderstanding technology-related articles.  A pattern that the Nigerian Senate and lawmakers have shown in recent judgments.

The social media gag bill was an attestation to this fact. If the Senate was tech-savvy, the Nigerian Civil Aviation Authority(NCAA) wouldn’t expect the owner of a DJI Phantom 3 Professional (which costs less than $1,000) to own ₦20 million share capital or pay ₦500,000 for a licensing fee.

Suggested read; How to get a drone permit in Nigeria. Hint: It could kill you

When Enoh reeled off these numbers, he was trying to prove that internet penetration is on a daily increase in Nigeria. However, 500 million tweets per day is a generic figure that does not have any direct relevance on Nigeria.

No sir, we cannot make billions of money daily, e-commerce in Nigeria is not that advanced. Ask the experts, they know this fact.

The proposed bill may have a good intent at its core, but like others before it, I fear that a lack of basic technological know-how on the part of the lawmakers might prove fatal.

Their ignorance may cause the intended regulation to have a draconian undertone which may stifle upcoming entrepreneurs and existing players in the e-commerce industry. Before any law is made, it is advisable that the senators investigate before proceeding.