MTN vs NCC: Who gets the last laugh on the Visafone spectrum? 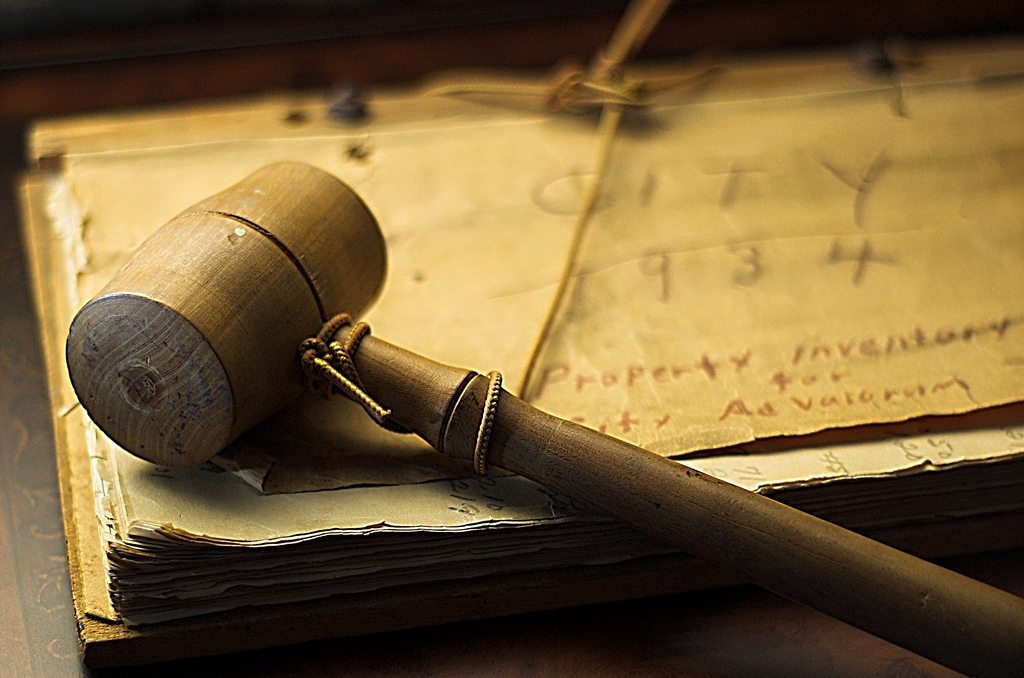 After MTN Nigeria agreed to pay ₦330 billion over the next 3 years to the NCC, it ended what was a long-standing tussle between both institutions.

However, in a move that will no doubt stunt MTN’s 4G LTE expansion plans, as well as reignite the feud between both institutions, NCC declared not approving the sale of Visafone’s  800MHz spectrum to MTN. This is despite approving 100% share acquisition of Visafone by MTN.

Both sides of the debate

In December 2013, MTN and NCC momentarily put their differences aside, allowing MTN to fend off competition from Etisalat towards the acquisition of distressed telco, Visafone. So it sounds very confusing how NCC would sanction 100% share transfer to MTN, but not approve rights to the 800MHz spectrum.

As it stands, both parties have a strong case if taken to the court of law. MTN for its part controls a large percentage of the subscriber marketshare. Their only interest in Visafone, evidently, was for expanding the 4G LTE service.

NCC on the other hand has two advantages. First, they are the regulatory agency in the telecommunications sector; in Nigeria that counts for something. Secondly, they have their “word”. Although considering how two-sided their story seems, one might quickly pass judgement against them.

To put the confusion to bed, let’s consider the following questions and how the law answers them.

Does NCC have power over who gets the 800MHz spectrum?

Apparently this is in a bid to ensure fair competition in the telecommunications space as provided by the law establishing NCC. So, yes, NCC does have power over who gets the spectrum.

Does Visafone reserve the right to transfer all its assets to a company that acquired it?

Visafone has the right to transfer all its assets to a company that acquired it. However, the object of consideration here is a spectrum. Under the law, a spectrum cannot be considered as an asset for a private company. It is mainly referred to as a national asset regulated, issued, and reallocated by NCC.

For example, in banking, a bank can transfer shares of its company but it will need the approval of the Central Bank of Nigeria (CBN) to approve the outright sale of assets and licenses of the bank — the asset being the bank’s property, whilst the license being that of government.

How is it possible that the NCC only approved a 100% share acquisition of the telco without including the spectrum sale?

The electromagnetic spectrum is a national asset. NCC has the right regulate, allocate, and reallocate to another carrier. Before the spectrum was allocated to visafone, it had to bid for it and buy from NCC over a period of years. Therefore, NCC has the right to approve a 100 % share acquisition without the spectrum. MTN could acquire it if Visafone requested the approval of the spectrum from NCC and it is granted.

If MTN puts together a legal team to tug this out, it might sail through mainly because of the argument that MTN acquired VGC Communications Limited (VGCCL) — a Lagos-based Private Telephone Operator licensed by NCC to provide cabling and radio, telephone services nationwide and had laid extensive fibre optic cables, and Internet service provision — and its spectrum earlier in 2007, without any issues from NCC.

Apparently, NCC for some reason allowed that to slide but took the heat on MTN over Visafone’s spectrum. Perhaps, this is NCC’s strategy of ensuring that the already powerful MTN does not acquire Visafone’s 800 MHz spectrum and edge out indigenous telco, Globacom, which is the only other operator that has a license on the 700 MHz spectrum, giving it the ability to do LTE (Long Term Evolution).

It could have been a different outcome, if Visafone remained as it was and MTN simply acquired as a subsidiary.

Evidently, full acquisition of telco isn’t as simple as we look at it from the outside. The only question here is why wait until now before acting? Kindly share your thoughts on this.

Hat tip to Timi Olagunju for providing legal advise for this article.