5 lessons to take from Y Combinator’s visit to Nigeria 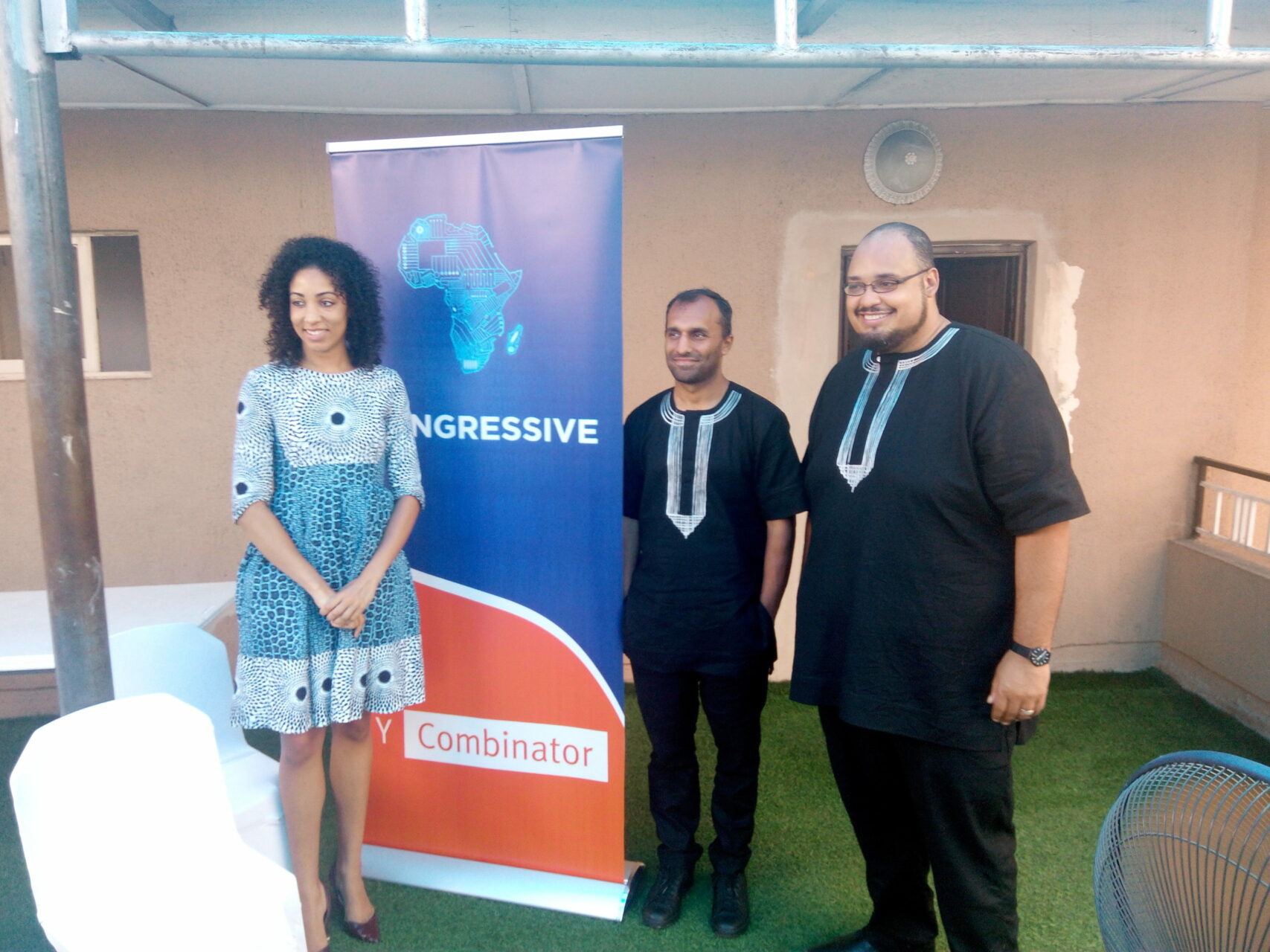 In August, Y Combinator announced that they would visit 11 countries between 5th of September and 1st of October. Interestingly they made a visit to Nigeria on a tour of the ecosystem, visiting a couple of places from 23rd to 26th of September; most notable were the StartUP Friday and Techcircle presentation.

If we pay any mind to the horde of people that were present at these events, we can conclude that YC’s reputation as the world’s most successful accelerator precedes it. Given that YC alumni and now partners — in the person of Michael Siebel and Qasar Younis, CEO and COO Y Combinator respectively — spent the better part of their time dazzling the teeming audience with just exactly the things they needed to hear, it is safe to say that the Silicon Valley incubator did not disappoint.

The visit taught us one thing after all, and it’s that getting enrolled into Y Combinator is just as easy as applying.

Startups, all you need to get into Y Combinator is "to apply" says Michael Siebel. #StartUPFriday. pic.twitter.com/XuudtYZh85

But beyond that, there are a couple of things that one should have in mind. Here are a few of them.

You shouldn’t use YC as a validation for your company, product or service.

“One question you should ask yourself is would your company exist without YCombinator?” says Michael Siebel, CEO Y Combinator.

"What matters most is building your business, not getting into YC" – @shollsman #TechCircle

One of the great advantages of software is that it reduces cost and yet maximises your potential to reach a wider audience. So when you start relying so much on investment to scale, it can only mean that your product isn’t good enough. And like the YC partners reiterated over time, most of the companies they’ve invested in didn’t need the fund. “We think of the money we invest as more like financial aid in college,” says Michael.

Having a team with a technical background.

The importance of having a team that has known and worked with one another for a long time can’t be overemphasised. However, in this case, the YC CEO had to place an extra emphasis on the team comprising of at least a technical co-founder and it’s not so difficult to figure out why.

The very nature of startups often demands that they utilise technology to operate and scale efficiently. So by implication, having a technical founder is just as important as having a product to sell in itself.

It seemed Michael Siebel would prefer the team consist mainly of technical people, saying that “it is way easier to teach technical people to become business people than the other way round.”

This claim is further strengthened by the remarkable success of Silicon Valley folks like Mark Zuckerberg who as a core developer turned out to be a successful businessman.

Sensitivity to your market

It is not enough to assume that the product you have built would automatically translate to revenue. Many startups have failed for believing that what the market needs is a great product of technology. “This lack of sensitivity to the market is one of the biggest challenges most founders have,” says Qasar Younis.

What investors are looking for are individuals solving real problems, not necessarily people that are building apps.#StartUPFriday.

It is necessary for one to ask questions like-  does the market want what the founder is building? How big is the market? And as a founder, are you the right person to build the product?

Finding the answer to these questions would bridge a huge gap in the sustainability and profitability of your product.

As an employee, you are constantly told what to do, but a founder is a decision maker. Therefore, it is understandable if you feel a slight hesitation in making a decision which could make or break your business.

However, Michael believes that there’s no right answer or formula for tackling this other than constantly engaging the users. To do this, one has to interact with the market in order to get valuable feedback which would form the basis for learning. “You’d never know if you’re wrong unless you do it,” says Michael. “The insight is not found in Techcrunch or in a conference room, rather, it’s from the market. We only help to speed up the process of learning,” Qasar added.

You are the captain of your own ship

Since inception in 2005, YC has invested a number of startup across the globe, four out of which are Nigerian startups. But it is interesting to note that despite receiving $120, 000 along with the necessary support from the YC partners, a quarter of them no longer exist. Evidently, running a startup is just like a marathon. There’s no end to it and people die along the way.

No matter the stake investors have in your business,you own the business and the onus of running it is on you.Michael Siebel.#StartUpFriday

In a nutshell, the level of success your business has depends on your zeal and tenacity, not on investors.