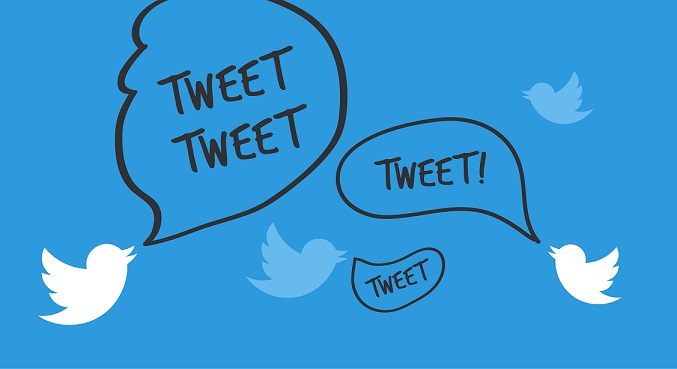 There has been so much going on in the micro blogging site over the past weeks with popular Hollywood comedian and actor Kevin Harts getting his own custom emojis on Twitter and Persicope to American talk show host Jimmy Kimmel also getting custom emojis in time for the Emmys.

But in all the buzz and activities, Twitter announced they were finally extending the 140 character limits on tweets by ensuring images, GIFs, polls, quoted tweets and videos do not add up towards the final word count.

The move was first announced in May and the micro blogging platform said when the upgrade is eventually rolled out, the “@name” and all forms of media would not count towards the character limit.

In the announcement, there was no definite date to the release as it was to be expected in “a couple of months”. And four months from then, it is finally available.

There is an upgrade to the application on the Google Playstore that is supposed to reflect the upgrade.

Good Stuff! Been waiting for this and it’s finally here. Thanks to Twitter

We all have been waiting. 🙂