HackJos 2016 to be backed by Plateau Government, NITDA and others 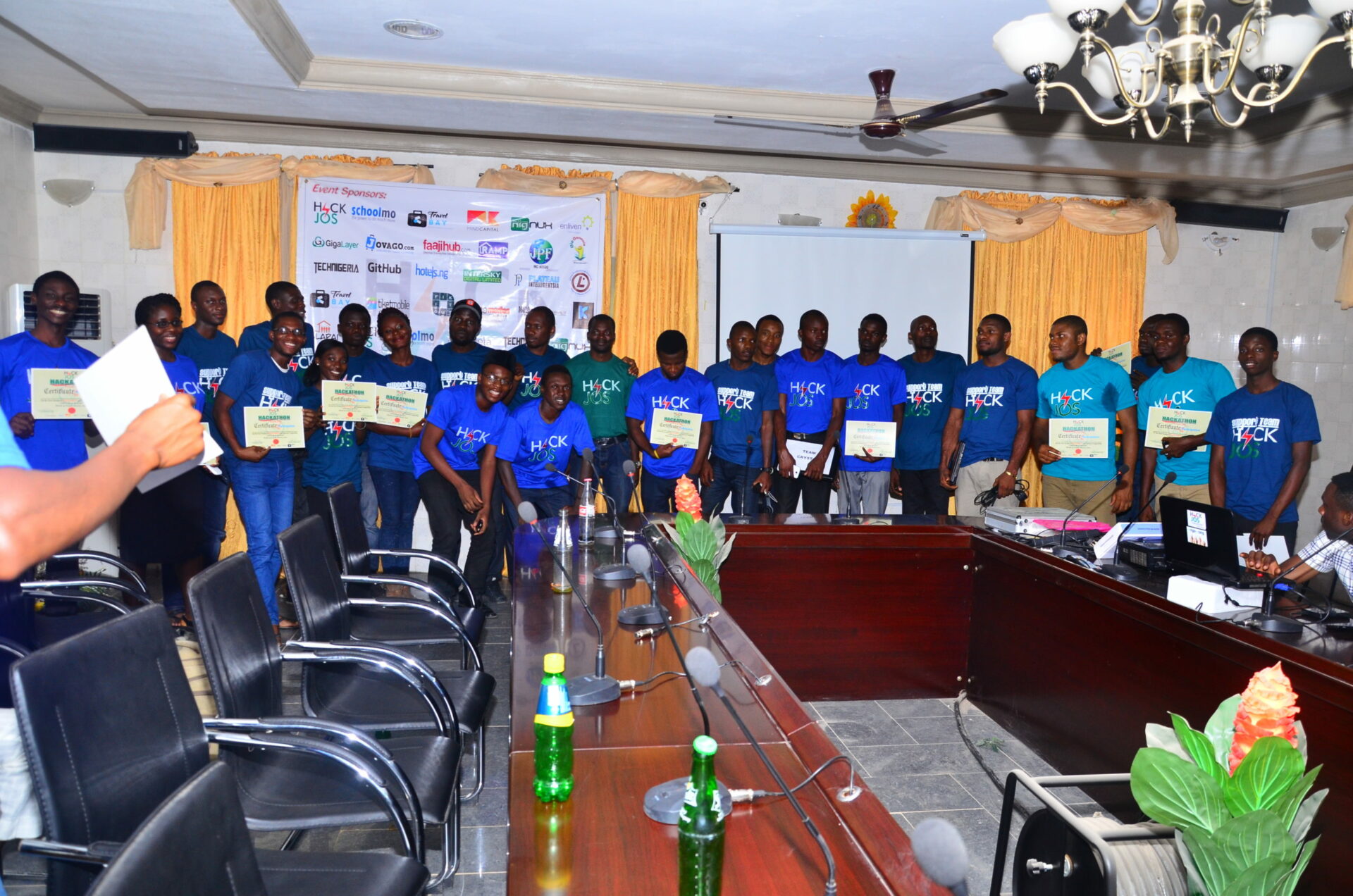 As part of its efforts to promote innovation hubs across the country and kit young  people with software and entrepreneurship skills, the National Information  Technology Development Agency (NITDA) and the Plateau State Government will be supporting the second edition of  HackJos.

HackJos is an annual software/ hackathon competition holding in Jos, Plateau State from  the 1st of November to 4th of November 2016.

Apart from the Plateau State Government and NITDA, HackJos is also supported by new frontier technology companies and innovation hubs including  Hotels.ng, Smartweb, and Konga, Enspire Incubator, iDEA Hub,  Gigalayer, Andela, and the Nigeria Computer Society (NCS) among others.

As earlier mentioned, the four  day software development marathon will feature a one day conference with the  theme: “How ready is Nigeria for the internet of things (IoT)”.

Speaking on the event, Dr Vincent Olatunji the Acting Director General of the NITDA said

“We are glad to be supporting HackJos and believe Nigeria’s future rests on the  resourcefulness of its young people. As part of our mandate to promote software  skills and build indigenous capacity in IT, we consider HackJos a strategic window  to build confidence in young people, identify with their budding skill set and  provide them with the required impetus to thrive.”

About 30 teams consisting of a minimum of three developers/ ‘hackathoners’ 10  judges, 10 tech support team and over 300 live audience and spectators will be  housed for four days in a marathon of wit, entrepreneurship and mental fitness to  develop apps-solutions under the framework of Nigeria’s readiness for IoT and  sector-by- sector challenges in Nigeria’s economic space.

it was reported on Techpoint (few days or weeks ago) that both Celestine Omin and Aboyeji Iyinoluwa resigned their positions. Techpoint is still quoting them to be in those positions. Editorial Error? or they didn’t quit their former (or not) positions

It is an error and has been corrected. Thank you for pointing this out.