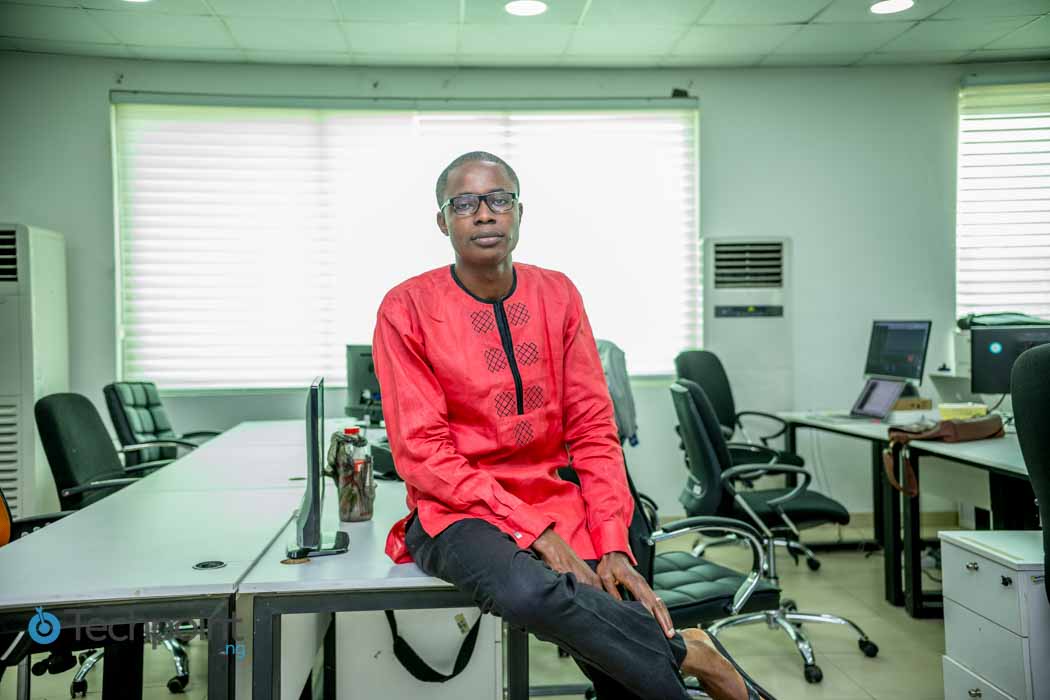 UPDATE: This post originally mentioned Celestine Omin as a former Konga executive, when indeed he was a senior software engineer. This was an honest error that was never intended to elicit any undesirable effects. Techpoint sincerely apologises for any inconveniences this must have brought involved parties.

Indeed, Omin had hinted this in an earlier blogpost, albeit cryptically — he never mentioned where he was leaving Konga to. Today’s blog post finally cleared the air.

“Today marks the beginning of a new chapter in my life”, he said, ” a new opportunity, a fresh start. Today, I become an Andelan. I’m excited about the future, I can’t wait to see what it brings.

Omin was a founding team member of Konga — from when the startup launched in 2012 in a small room, until way after it scaled beyond managing a round-the-clock 120,000 sqft warehouse.

No doubt, this year has seen its fair share of Konga exits. Former VP Marketing and Creative, Gabriel Gab-Umoden left in March to join Surbuban. JR Kanu was former VP Business Development. He headed the 32-man Kongapay team before quitting in July to found Reach. Finally, founder Sim Shagaya resigned from his CEO role in January. He however remains on the board of Konga.

In light of these, Celestine Omin’s exit does not necessarily come off as a big shocker. He joins Andela in the capacity of Senior Technical Consultant, which will have him in direct contact with Andela clients, among other things.