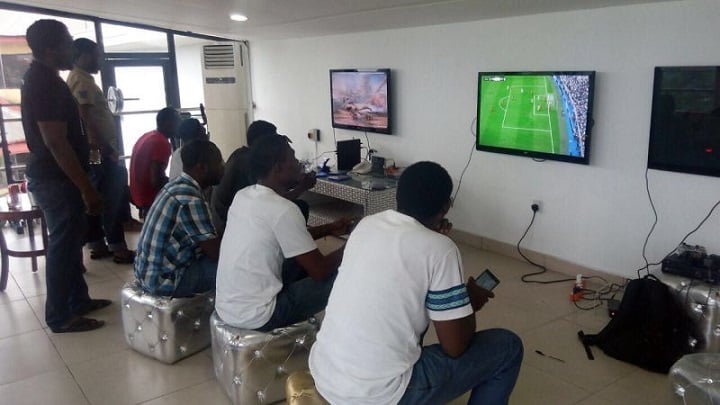 Established in 2015, the African Gaming League, a Nigerian company led by Amaete Umanah, saw the need to build a community of gamers, centred around eSport challenges.

As such, the African Gaming League’s mission is to host live and online tournaments open to all players of any skill level in Sub-Saharan African.

Competitive gaming has become a thing since 1980 where the legendary games production company, Atari, hosted a Space Invaders Championship that saw over 10,000 participants from all over the United States of America. However, it was the rise of the Internet and digital media channels like YouTube, and more recently Twitch.tv, that allowed these gaming tournaments to not only be seen but also streamed live to an audience of millions.

The African Gaming League hoped take a cue from there, leveraging the internet to bring a whole new kind of excitement, particularly to Nigerian game lovers. Umanah and his team were well aware of the challenges; gaming is still viewed as a contentious hobby in this part of the world and often struggles to command respect amongst other entertainment media.

Unshaken by the obstacles, however, they surged ahead. On Saturday, August 20th, 2016, the African Gaming League formally launched in 4 Nigerian cities — Lagos, Port Harcourt, Uyo and Abuja – with players playing with intense concentration.

The events went well and ranged from ‘glitzy and flashy’ in Abuja and Port Harcourt, to a more intimate setting in Lagos. But everyone came ready to kick some digital behind.

In other countries, eSports leagues get bigger sponsorship, offer bigger prize money, have bigger crowds and in some countries, like (South) Korea, have their participants become huge celebrities and icons. Games like DOTA, Starcraft and League of Legends all have prize pots in the tens of millions of dollars. What was once a childish hobby is now a legitimate profession for some people.

This is partly the goal for Amaete Umanah — to build a wider gaming culture in Nigeria where professional gamers can thrive like those Korean icons.

Umanah himself is a gamer and uses it to relieve stress. “There are gamers in Nigeria,” he says,“this soft-launch proved that there are gamers and the potential for a vibrant gaming culture in Nigeria, but the scene is also unstructured.”

The African Gaming League hopes to unify all the disparate communities, and bring a structure that makes it more appealing to foreign investment.”

There were a few to-be-expected teething issues, but ultimately Umanah and his team felt proud of what they achieved. “This is a huge achievement,” he said, “it wasn’t perfect but we executed; we did something that most people just talk about, and on a shoe-string budget too.”