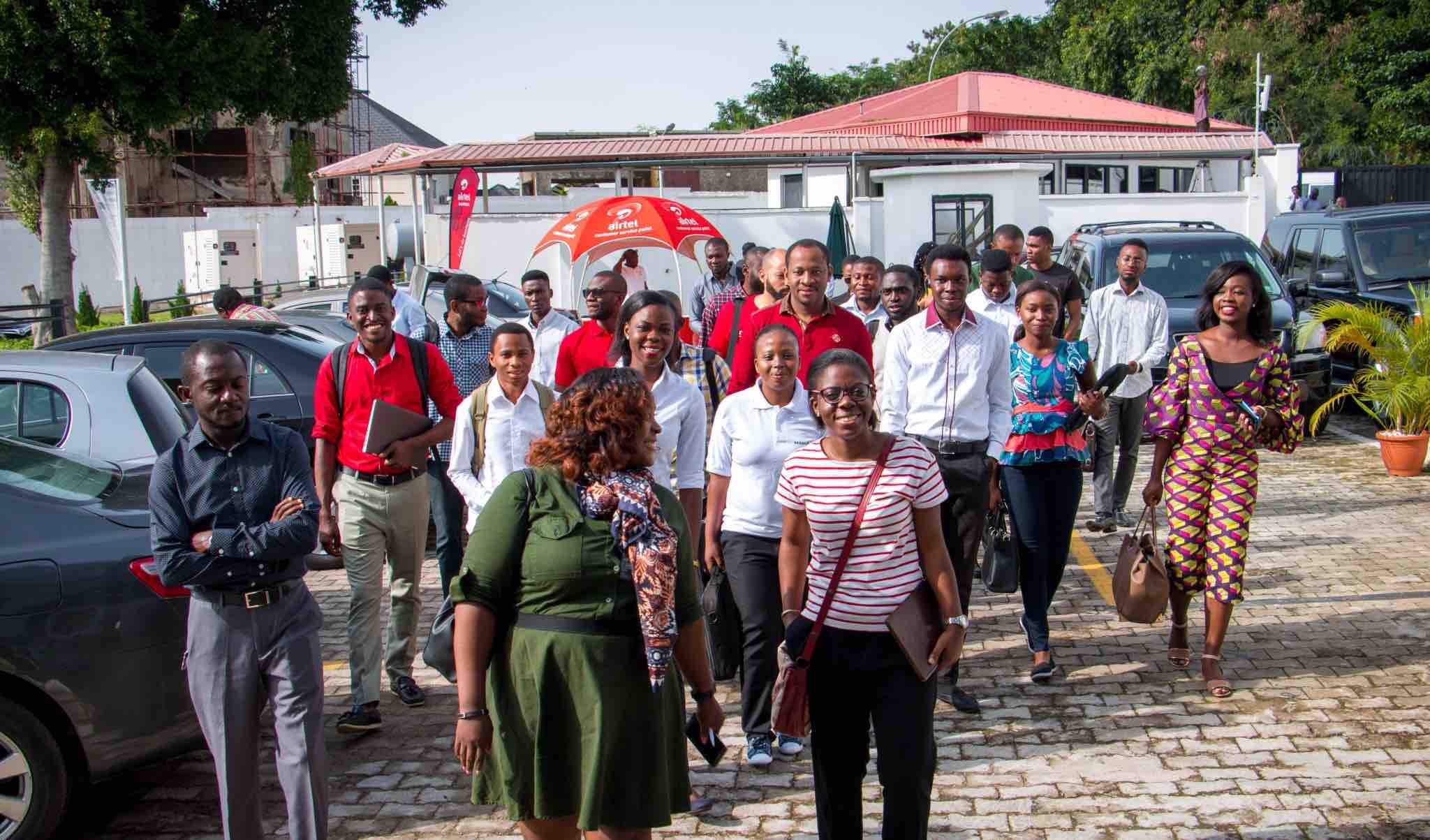 Ventures Platform Hub (VPHub) in Abuja received the Aso Villa Demo Day finalists to the final rounds of pitches yesterday. The journey began from Transcorp Hilton where the selected startups rested for the night before proceeding to the bootcamp.

Ife Adebayo, the Special Assistant to the Nigerian Vice President on innovation and entrepreneurship gave the opening remarks and Fola Olatunji-David, the Incubation Program Manager at VPHub spoke on housekeeping rules.

The first plenary session was anchored by Michael Oluwagbemi, Founder/Executive Partner at LoftyInc as the bootcamp’s guest and attendees got to know each other.

The 30 Startups present at the bootcamp where prepped for the pitch session that resulted in the selection of only three startups for the final round with the Presidency.

The first round of pitches began with six startups, Alifa Nicholas of Ajaoku.com, Mogbeyiteran Tosan of Blackswan, Lois Auta of Cedar’s seed, Desmond Okoye of Doctor’s office, Odior Yole of GO CV, Roland Reagan and Edmond Adoku of Meditech got opportunities to kickstart the pitch session.

To spice up the event, Tonye Cole, one of the founding partners of Sahara Energy Resource Ltd was at the bootcamp to speak to the attendees of the bootcamp.

After several pitches, a fireside chat with Tope Fashedemi, Kola Aina, Iyin Aboyeji and Richard Allan provided the attendees of the bootcamp with some key tips and pieces of advice to help in the journey of building their products.

Lanre Osibona brought the room to a stand still when he announced the top 3 Aso Villa Demo Day finalists at the close of the fireside chat. The finalists are:

Tracology deploys Barcodes/QRcodes to residences serviced by registered utility/waste management companies. These Barcodes/QRcodes are scanned on waste pickup day thereby verifying customers that have paid using electronic payment. The customers, in turn, pay online and on the delivery day.

RecyclePoints is a waste recycling and social benefit venture that operates an incentive-based scheme which collects recyclable materials from post consumers and in turn rewards them with ‘points.’ These points, when accumulated, could be used to redeem/shop for household items offered through its iRecycle store.

The finalists will be pitching later today at the grand event scheduled to take place at Aso Rock. You can follow us on twitter to get our live tweets from the Aso Villa Demo Day finale.