The Communication Tax Bill will hinder broadband penetration in Nigeria

PIC.23. SENATE CHAMBER DURING THE INAUGURATION OF THE 8TH NATIONAL ASSEMBLY IN ABUJA ON TUESDAY (9/6/15).

The Communication Tax Bill seems to be getting a lot of attention lately after it got into the National Assembly for review.

Suggested Read: The Nigerian Government wants to increase taxes on your Phone and Pay TV bills

In a statement to Punch Newspaper, Adeolu Ogunbanjo, the President, National Association of Telecommunications Subscribers said that the association is going to mobilise the Nigeria Labour Congress, the civil society organisations and the entire nation against the Communication Tax Bill (CTB).

“We shall bring the government of Nigeria to a standstill should the lawmakers at the National Assembly continue with the process of passing that bill into law. In fact, we must not even allow a second reading of the bill, or allow them to hold a public hearing, because most times when you allow them to hold a public hearing, they do so in secrecy just to ensure that people do not oppose their (lawmakers) decision.” – Adeolu Ogunbanjo

The CTB at first glance looks harmless. However, a closer look reveals that Nigerian telecom subscribers are the ones to bear the burden of paying the 9% tax levied on communications services. After much study, I realised that the bill will cause more harm than good.

It is year 2016 and Nigeria needs to implement policies that can help boost the country’s Gross Domestic Product (GDP). It has been empirically proven that every 10% increase in broadband penetration in developing countries results in a commensurate increase of 1.3% in GDP.

Initiatives such as the ongoing data wars, which has telcos reducing the cost of purchasing access to the internet, will be futile and data tariffs will be increased if CTB becomes a law.

Considering that there are already cases of multiple taxation in the Information and Telecommunications Industry such as IT tax on profits, Annual Operator Levy on turnover and Value Added Tax (VAT) on consumption of their services. The CTB will increase the tax burden on both service providers and their customers.

The introduction of new taxes without harmonising existing ones will put pressure on the Nigerian tax system. Care must be taken to protect Nigerians who have to use telecommunication services for various activities such as financial services, social engagement and business activities.

Some companies in the Telecom Industry might exit the country

According the Chairman of the Association of Licensed Telecommunications Operators of Nigeria (ALTON), Engr. Gbenga Adebayo, Nigerian Telecom Industry is facing a lot of challenges the government isn’t addressing. 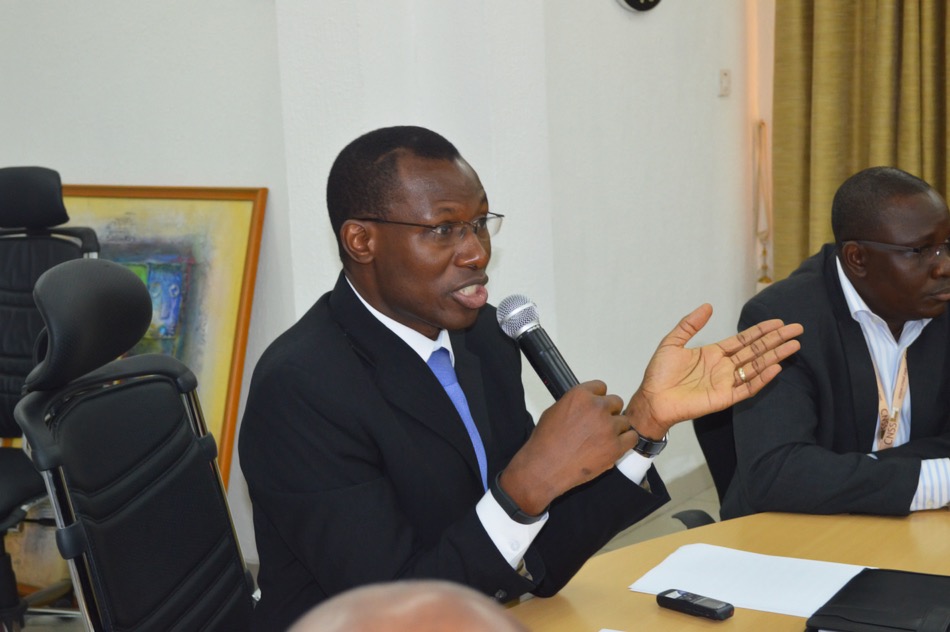 Recurring cases of telecom site’s closure by government agents, States treating the industry as an extractive industry and imposing myriads of taxes on ALTON members and closing down their base stations arbitrarily are some problems facing the industry’s stakeholders.

From 31 members in ALTON to less than 15, the Telecom Industry is actually over-hyped and several operators are going under by the day. The focus should actually be on how to enforce telecom infrastructure as ‘Critical National Security’ as provided by the cyber crime law of 2015. We should expect to see more companies leave the country as long as the Nigerian government doesn’t fix the tax and security challenges faced by companies in the industry.

According to an Economic Report by African Development Bank Group (AfDB), Nigeria is one of the lowest tax compliant countries amongst other developing countries in the world. Nigeria is ranked at 179 out of 189 countries on ease of payment. One of the reasons given in the report is the concentration of tax collecting bodies of government on large corporate organisations as opposed to small and medium enterprises that form the greater percentage of corporate firms in the Nigeria.

The solution to Nigeria’s ongoing dilemma of insufficient funds in the National Treasury isn’t in creating unnecessary taxes like the Communication Tax Bill that will over burden the populace.

Rather, the tax compliance challenges — multiplicity of tax jurisdiction and payments, wide prevalence of tax waivers, high tax evasion, prevalence of withholding tax, complex tax payment system, among other things – should be looked into and addressed.

If we revisit the Social Media Bill which was thrown out by the Senate after Nigerians showed their displeasure, then I foresee the CTB also thrown out of the Senate and the House of Representatives. But this can only happen if Nigerians are actively involved in the public hearings and quality feedback on how the CTB’s pros outweigh the cons is emphasised. 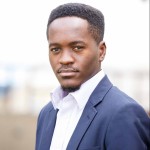