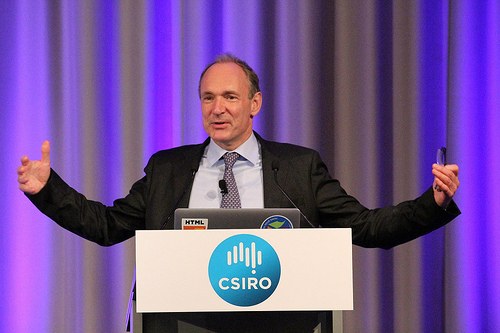 If you are reading this, then you’re definitely a beneficiary of the creation of the World Wide Web (WWW) by Sir Tim Berners-Lee and his associates.

Today marks the 25th anniversary of the World Internaut Day, which is when the World Wide Web first became publicly available. Over 2 weeks before that, on the 6th of August, 1991, Sir Tim Berners-Lee published the first website, hosted on a computer in his research lab

Did you know that?

Can you imagine a day without access to the internet? This is exactly how your day will look like when the internet goes out.

What’s the role of VINT CERF and BOB KHAN, who were acknowledged to have co-created the internet. Where does ARPANET come in? Kindly explain

My thoughts are: the evolvement/development of the Internet cannot really be attributed to one person.