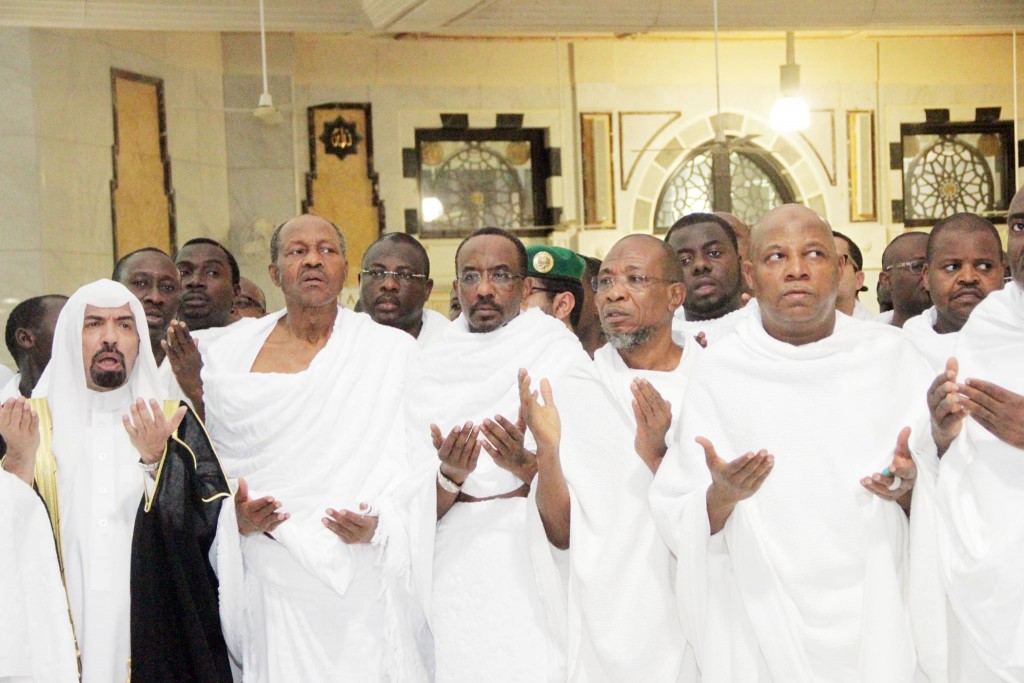 According to a CBN Circular released on August 4th, 2016, the Federal Government will provide forex to 65,197 pilgrims at a subsidised exchange rate of ₦197 to $1. At the current exchange rate of 380 to $1 , BudgIT reports that this represents a total subsidy of ₦11.92 billion.

Misplaced priorities and the Nigerian reality

This announcement has been met with mix reactions by Nigerians. I remember following a newspaper review on Classic FM yesterday morning that featured an invited guest. In his argument, the move isn’t in the country’s best interest considering the present economic downturn.

He highlighted that it is illegal for the Federal Government to hedge the exchange rate. How can the government make such futuristic projections of haj subsidy for a pilgrimage still a month away? Perhaps the government directly influences or determines the forex market as opposed to market forces. That would indeed give credence to arguments negating the move. It also draws the spotlight on suspicions that many government officials may be getting travel allowances (amongst other things) at a different exchange rate from what is obtainable in the official inter-bank market.

Maybe it’s not entirely a bad idea to subsidise the trip for the pilgrims. In fact, it shows how overly concerned the government is towards ensuring peace and stability by promoting true religious virtues. However, the indexes and realities on ground cannot be ignored.

First, it was an alarming rise in the price of fuel causing massive gridlock at fuel stations, followed by the naira’s recurrent loses to the dollar, and then came the dreadful tomato drought that saw regular ₦50 tomatoes retail for ₦200.

A similar case can be traced to India, where the modern day practice of Haj subsidisation became an avenue for Air India and Saudi (the national carriers of India and Saudi Arabia) to build a strong monopoly by sharing all Haj traffic between themselves. This has up till today proven to be the most contentious point of the subsidy. But unlike Nigeria, this unfair practice was swiftly met with a counter measure. Even so, in May 2012, the supreme court of India ordered the practice to be abolished by the end of 2012. The presiding judge while passing his judgement highlighted that “The subsidy money may be more profitably used for uplift of the community in education and other indices of social development,” I think there is a lot that can be learned from India’s Haj story.

The government would have made a stronger case if it focused on those needs that are more critical to the economy than a religious jamboree of sorts. Not long ago, the government took an aggressive action to protect the country’s foreign reserve by reducing forex access to some imported product. This move forced many manufacturers to source for foreign exchange in the black market. Some excruciatingly got forex at ₦400. Instead of subsidising forex for pilgrims, it would have been a lot better to subsidise forex for these manufacturers; as there seems to be a significant downturn in their margin due to reduced demand.

Finally, another path the government could have followed is to the look in the direction of technology. There’s a lot of talk around tech being the new oil and gas. The sum of  ₦11.92 billion would sure come handy in fulfilling the promise made by the Vice president to replicate technology clusters around the country.