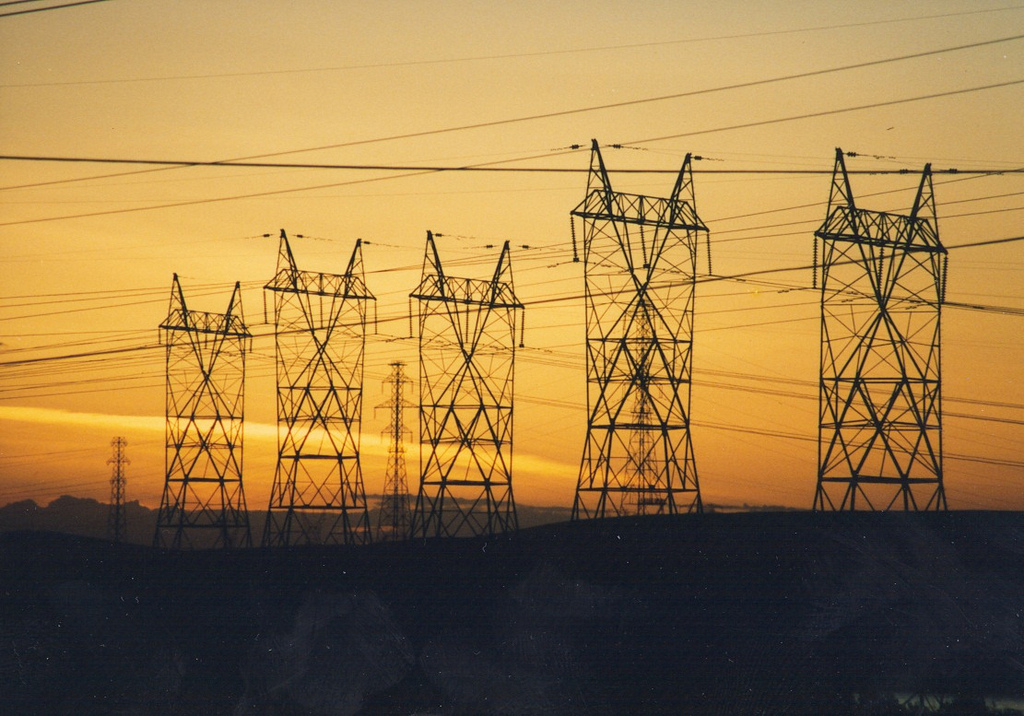 The federal government of Nigeria has signed a Memorandum of Understanding (MoU) with Motir DuSable Power Investment Limited; a US-based renewable energy power firm to build a 300 MegaWatts  solar plant in Enugu State.

DuSable Capital is a US-based firm with a focus on making investments in renewable energy and infrastructure projects. DuSable is a developer of utility-scale solar plants in Asia and Africa and has been awarded over 1,500 Megawatts of power in both continents since inception.

The company commenced plans after getting an energy generation license from the Nigerian Energy Regulatory Commission (NERC) for up to 300 MW. They have also completed all of the required technical research for the potential site and is in the final stages of negotiating a 20-year Power Purchase Agreement(PPA) with the Nigerian Government.

The first phase of the project, estimated at about $200million will inject 100mega watts of power into the national power grid, which will subsequently be increased to 200MW in the second phase.

It is sited in Enugu State with the goal of making the state the hub for renewable energy generation in sub-Sahara Africa.

While providing much-needed power, the project will create, jobs, opportunities and open up the state.

According to a press release on the DuSable website, When completed in the next 12 to 18 months, the project will be part of solar energy projects worth $2.5 billion that will be undertaken in Nigeria and is expected to add 975 megawatts of electricity to the national grid.