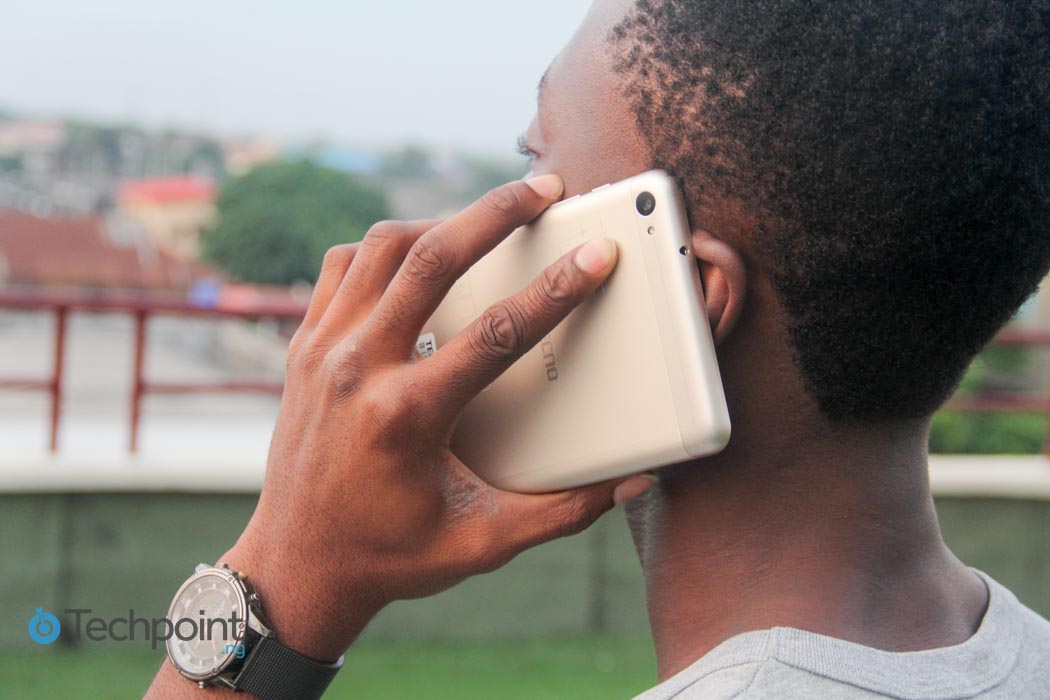 Yesterday morning I woke up to the International Data Corporation (IDC) Worldwide Tablet Shipments, the data revealed that there’s a decline in the number of units of tablets shipped.

An overwhelming majority of tablets shipped in the last quarter were Android-based systems at 65% followed by iOS, which captured 26%, and Windows holding on to the remaining share at 9%.

Observing the top 5 tablet shipments, the number of units shipped dropped from 11 million in Q2 2015 to 10 million Q2 2016. There are early signs of change as the Android vendor list has contracted and champions of the OS have begun to offer Windows-based products, hedging against the decline of Android slates.

The data clearly shows that the mobile PC market is owned by smartphone manufacturers. The rise in the sale of bigger screen smartphones provides consumers with durable and cheaper alternative to tablet PCs.

The interesting thing to note is that both tablet and smartphone shipment reduced compared to Q2 2015. Smartphone growth has slowed due to uncertainty surrounding major political events such as the Brexit EU referendum result.

The growth outlook for the 2nd half of this year is improving due to multiple big new product launches. We can’t conclude on who will win the mobile PC market yet, with fingers crossed smartphones will likely have the larger share of the market.