Looking to grow your startup in France? Register for the French Tech Ticket 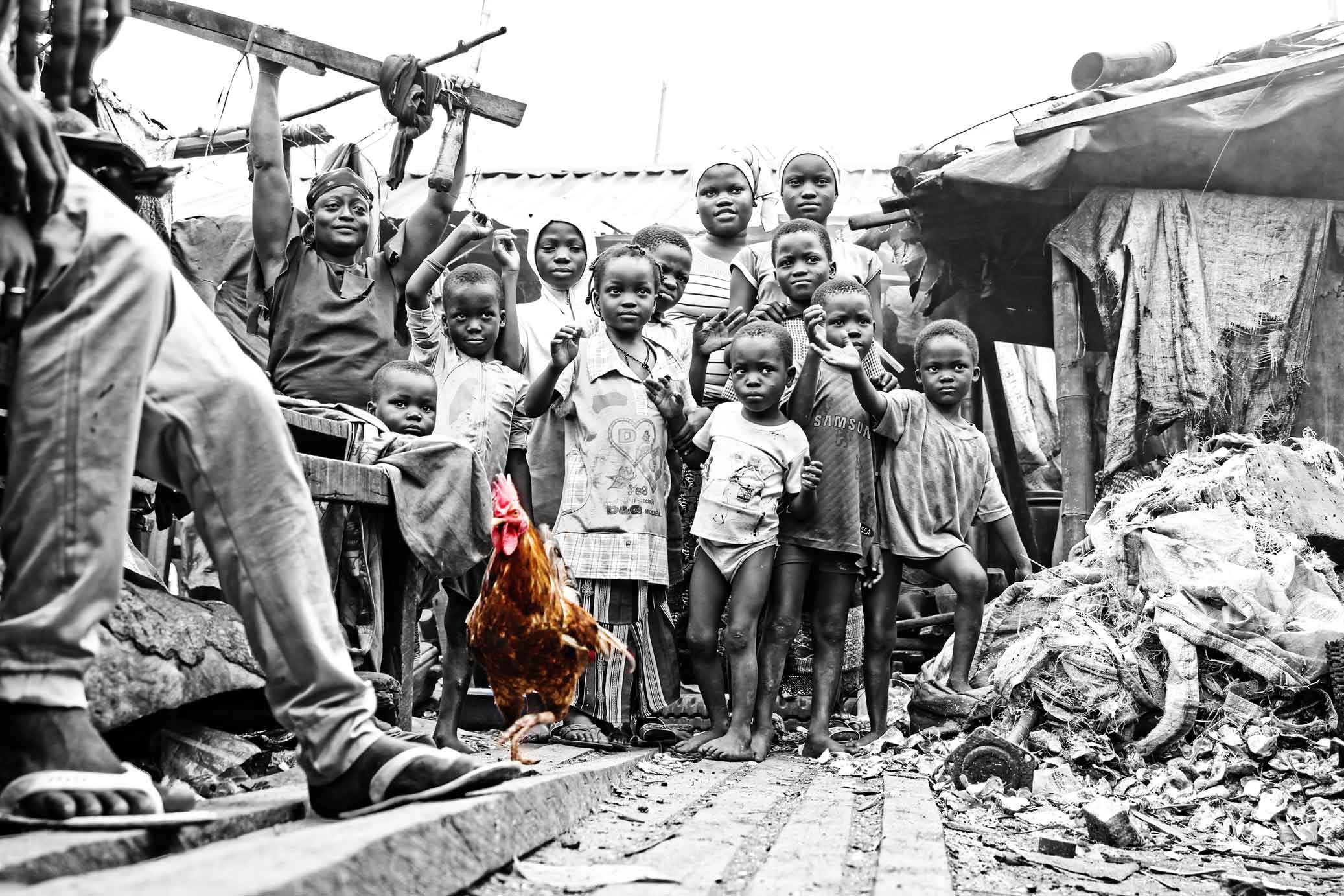 Are you a team with a maximum of 3 founding team members that has a startup still in project phase? Are the founding members all good at speaking english? Are you all ready to live in France for a year and devote 100% of time to your project? If the answers to these question are yes, then this is for you.
Coming fresh from an enthralling season one of the French Tech Ticket Launched on June 21, 2015, The French Tech Ticket is picking up the pace in Season 2.

Having had a good number of positive feedback, the sponsors are then looking to expand the program in size and scope.

41 incubators, through a national call, have been selected across France to welcome the second intake of startups, while 70 international startups will join the Season 2 program billed to commence in January 2017.

The welcome package has been expanded to offer new laureates the best possible start, with a combination of financial support in funding to the tune of €45,000 to cover all cost per project, and ongoing support ranging from the following; a 12-month incubation period in one of the 41 selected partner incubators in Paris and throughout France, a fast-track procedure for laureates to obtain a residence permit, a series of master classes and monthly networking events with the ecosystem, tailored business support from the host support team, follow-up by an individual sponsor (eminent entrepreneur from the host ecosystem) and 2 Demo days annually with investors and corporations.

Application for French Tech Ticket opens from June 21, 2016 and closes August 24, 2016. The selection process will last through September to November, the winning projects will be announced in December 2016 and, in early January 2017 the winners will arrive in France to begin the project which span through ending of December 2017.
If you find this interesting enough, click here to apply.

Abeg, make una dey crosscheck una link. Where should I click? when it’s not clickable.