What is the fate of WeChat in Nigeria? 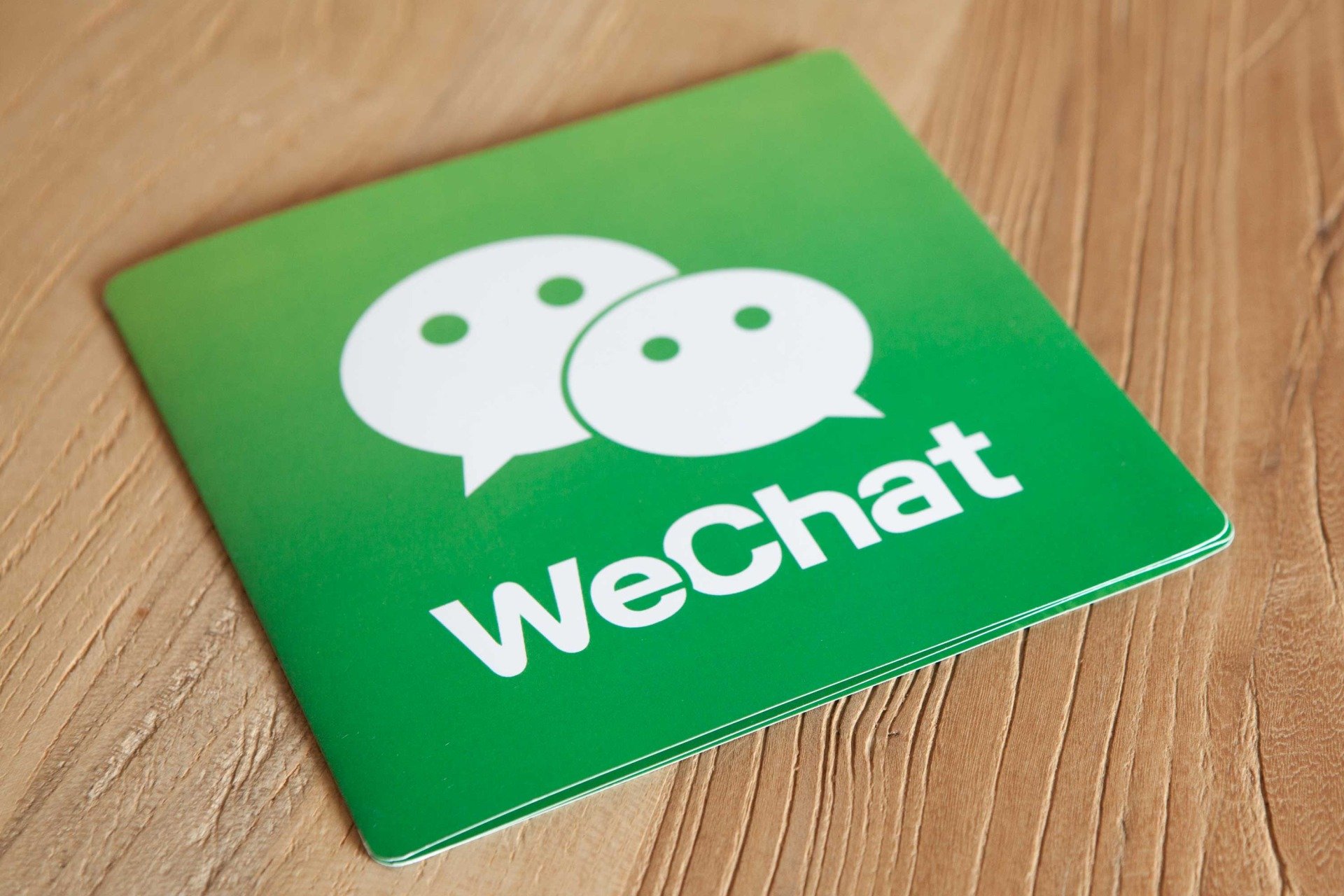 The truth is I don’t know where to start or rather how to put my thoughts in a cohesive train but I’ll do my best. Reports (or should I say rumours) have filtered in that the free instant messaging app, WeChat,  owned by Tencent, has downsized her workforce in Nigeria, and will be moving operations to South Africa.

If you are wondering why South Africa, WeChat is managed by Naspers in Africa and they are based in SA, so that’s solved.

The next logical question would then be, why are they moving operations out of Nigeria? Who better respond to this question than the Country Manager, Idemudia Dima-Okojie? However, the thing is Idemudia said “There is no truth to the rumour that WeChat is exiting Nigeria”.

He even went ahead to say, “Nigeria remains one of our focal growth areas in Africa. We’ve been in Nigeria for a few years now and this year, we’ve decided we need to streamline our operations on the ground in order to achieve optimum strategic objectives.”

And this is where my issues begin. Several tech websites have reported that WeChat has downsized  her workforce in Nigeria. To be honest, that isn’t saying anything as organizations over the years have downsized to be more efficient and to save costs.

But for a brand as big as WeChat, it is only logical for me to assume that they understand the importance of audience perception. The WeChat Facebook page (which has about 11k likes), as far back as 7th of January this year, has been at best inconsistent.

I am having a hard time understanding why WeChat’s South African Facebook page is 10 times more active. On 6th of July alone, they had over 6 posts. Worthy of mention is the fact that there has been no post update on Wechat Nigeria’s Facebook page since March 11th. So you are allowed to conclude, that those rumours at least have a speck of truth.

Still comparing the two countries, As at January this year, WeChat in SouthAfrica had a team of of 31 staff and scores of services available on its platform. On the other hand, WeChat Nigeria and Ghana have a team of three and is working with Nigerian startups such as Jobberman, an online employment service, and Traclist, an online fashion shopping service.

Those three words, “optimum strategic objectives” have got me thinking. Does it have something to do with their 3.4 million users in a country of 173 million people? More to the point why has WeChat refused to give specific numbers around users and user growth anywhere on the continent?

According to Quartz Africa, WeChat Africa is following a strategy familiar in Silicon Valley: get the users first and worry about the revenue later. But I don’t understand how the strategy is supposed to work, if there is no visible team on ground and the social media account has been inactive since January.

As a matter of fact, I do not think that analysis is right. Looking at Naspers and their history of dropping startups, I think I see a trend here.

Over the last 7 years, Naspers have introduced with pomp and pageantry a host of eCommerce companies, such as Kalahari.com.ng which has been shut down, Mocality.com.ng also shut down, Pricecheck.com.ng, closed office in Nigeria and now operates from South Africa and a host of others.

Let me just point out, that though pricecheck.com.ng closed office in Nigeria, their website is at top functionality. Though the data is not complete, there is enough to deduce that Pricecheck was launched in Nigeria in 2013, and as at June this year, they are fully operational — from South Africa.

So speaking on WeChat’s statement on the need to streamline operations, my question is, how do you downsize a team of three? In my opinion, neither the speculations nor WeChat’s defense are outrightly wrong. People are right to assume the instant messaging app is leaving the country, if they will not be operating out of Nigeria, and WeChat equally has the right to say they are not exiting Nigeria (if their apps and processes still function).

Before you jump to the conclusion that there is something wrong with the Nigerian ecosystem, note that Kalahari.com.ng was shut down both in Nigeria and Kenya. There is no use explaining just how important and essential Kenya is in the African tech space. Similarly, WeChat does have a presence in Ghana, with about about 94 likes on Facebook, and the last post update in 2014.

My point? This has nothing to do with Nigeria. The moving, or not moving of WeChat is dependent on Naspers and her operational module.

Perhaps this news might be scaring off potential foreign investors? I don’t think it should.  Take a look at Konga, financed by the same Naspers; they reported a 6% increase in revenue for the 2015 financial year.

All I’m saying in essence? Be good at starting something from the scratch and you have a win, be fabulous at recognizing entrepreneurial geniuses and you are on your way to being amazed. We are 170 million, can you dig that?

I think WeChat in Sub-Saharan Africa is not there yet. They can be, but with the current lackadaisical attitude towards the public/audience I doubt if the journey will be quick. They might not be leaving Nigeria, but I say they have never been fully with us the way they pulled out all stops for South Africa.

Gentlemen this is Nigeria. We might not have much to offer you but our population is nothing to joke with. More to the point, you need to pay attention to our tech space and take us a bit more seriously, because in actual fact, we make and set the trend, in a matter of time, we will dictate what your market shares will be.

In case you haven’t heard, we are the new citizens of Technology, and sooner or later, we will be in government. Take a leaf from MTN Nigeria. Despite the numerous family issues and their scuffle with the Nigerian government, they are still bent on doubling their capital spending in Nigeria in the 2016 fiscal year to the tune of $730 million. 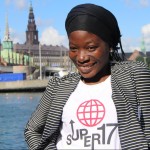