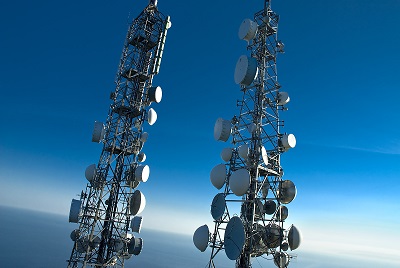 The recently released 2015 report by Mediafacts, a key media resource for marketing professionals in West and Central Africa, shows how companies are increasingly relying on paid advertisement to get their product and services across a wide audience.

The telecommunication sector retained its lead position as the highest paying advertisers in Nigeria in 2015, raking a combined total expenditure of ₦16.7 billion. This represents 17% of the total ₦97.9 billion spent within the same year on advertising. The total advertising figure also represents an increase of 4.8% compared to that ₦93.1 documented in 2014.

According to the report, the 2014/2015 electioneering campaign and the successful change in government may have positively impacted on the advertising spends and occasioned the 4.8% rise.

Amongst the various regions in Nigeria, Lagos state attracted the highest advertising expenditure of ₦53.1 (54%) followed by the North Central – ₦12.1 billion (12%), South West – ₦10.2 billion, South South – ₦10 billion. The North East recorded an insignificant sum of less than 1% as the report reveal, may be due to the heavy insurgent activities in the region.