What do successful Nigerian entrepreneurs think about startups at pre-incubation stage? 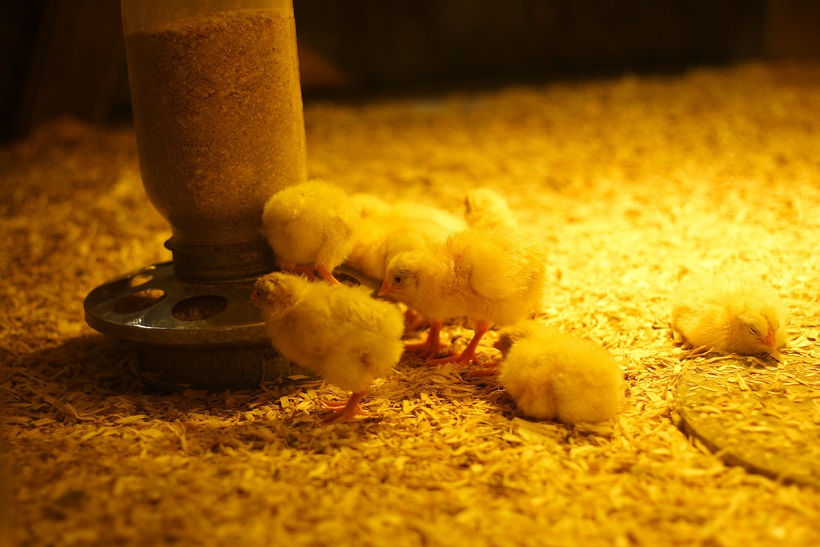 Leaving everything behind just to build a startup means investing resources into an idea that potentially could scale fast. However, depending on “many key factors”, the reality is that the entire business framework could also be swiftly heading for the rock, laying waste to all effort put into the business.

In spite of these difficulties, startups in Nigeria are building admirably on the front foot. However the end products of most haven’t mirrored that of their interplay. This questions the feel-good story being written by some startups.

The Tweet below is emblematic of one of such questions; as it puts on the spot the quality of zeal, prowess, commitment, and mentorship, that stands in a startup’s way of attaining market readiness and global acceptance.

If the first time you hear of a startup is when they get into an incubator, they won’t make it out alive

but I thought it's where they require grooming

But Mark Essen’s Tweet seems more apparent to others

Bcos @markessien Incubators are where startups go to die. Especially the ones with provisioned spaces and controlled leadership/management.

This reply comes close to explaining one of the points I felt was brilliantly concealed within that tweet, but C’mon give the incubators some credit.

@markessien In real sense, incubators won’t take you on if you’re fresh and totally unknown. Accelerators however can be flexible.

However, if I were to be in the shoes of anyone seeking out a good incubator to nurture my idea/product to maturity, I should be saying “that’s unfair”. I’m pretty sure there are thousands of Mark Zuckerbergs, like me, out there that just need one to point them in the right direction. This selective nature hasn’t helped the ecosystem’s growth if you ask me.

It makes sense to educate ourselves once again on what is and what is not the role of each player within the industry.

@markessien I only heard of BudgIt after they went into incubation but they are alive aren’t they?

As simple as this tweet looks on the outside, hypothetically, there are two sides to it and we’d look at them separately.

First, the side that portends the disastrous fate of startups that lack clear direction right from their early stage. Mark couldn’t be more right. Many startups have failed for this reason. But even that doesn’t guarantee the much needed scale. However I must say that this isn’t Silicon Valley where startups, by their concentration en masse and rich enabling environment, reap the benefits of high end global tech innovation that eventually leads them to becoming global tech company. How else can one explain how college roommates alongside fellow Harvard University students went on to found a company that is valued at $245 billion having only been around since 2004?

In Nigeria, its a different ball game entirely. The primary thing that forces most individuals to join the startup founder bandwagon is the insatiable need to provide daily bread. Every other thing is secondary and that includes the supposed claims of lending the most disruptive tech innovation to their immediate ecosystem. Regardless of the ubiquitous challenges, some have shown us a glimpse of how a right system in place could spearhead a landmark turn around in fortune for startups looking forward to the future.

Second, the side that aims one blatant jibe at incubators’ ability to produce world class startups from “nothing to something”. Personally I hate to think that our indigenous incubator programmes are, at worst, ineffective in churning out world class startups right from when their model is only yet on paper.

If a regular Nigerian startup can bootstrap its way to attract investors within and outside the shores of the country, it shouldn’t be that much of a big deal for incubator owners. In fact, aside from providing cool working spaces, providing invaluable mentorship and negotiating a fair share of equity (enough to keep a startup afloat till it raises it next round of fund), incubators are often a good pathway to capital from Angel investors, government and other investment agents.

Not unless the startup is as good as a basket being forced to hold water, all of that should contribute, in part, to what could yet become Nigeria’s first unicorn.

This would look like a conclusion, but what do you make of the above tweets?