Mosquitoes will help us wipe out malaria. Here’s how 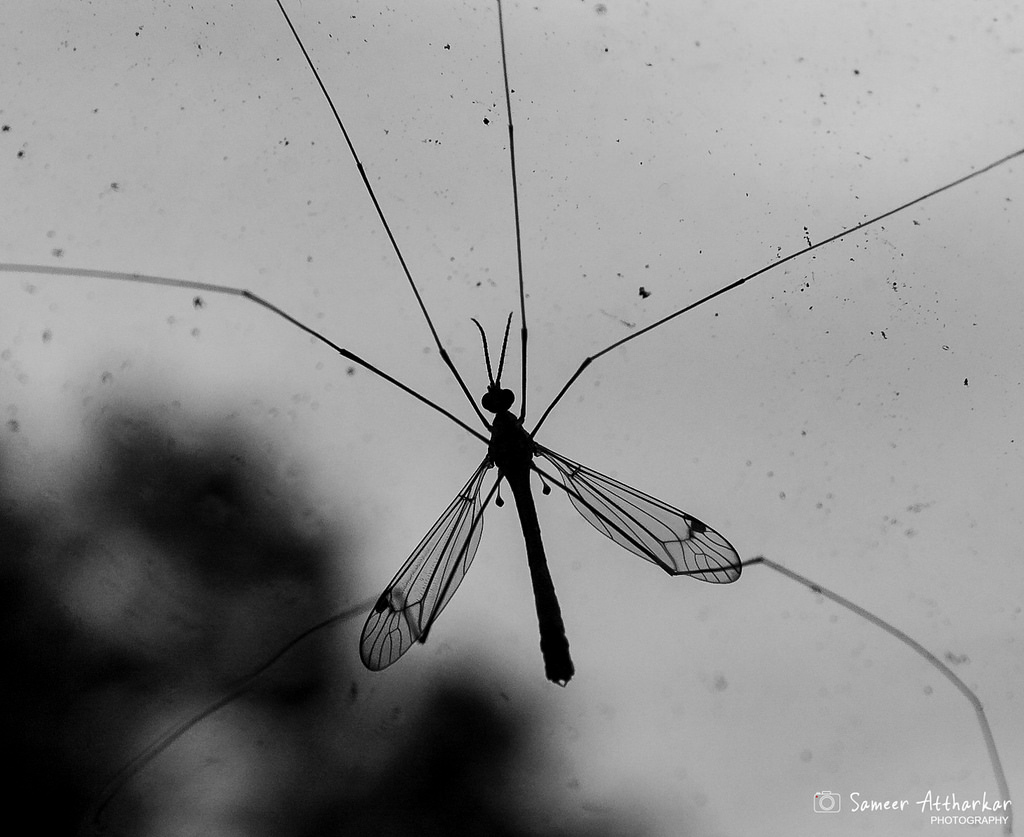 In the last ten years, I’ve fallen sick three times, and on all three occasions, it was malaria. I remember going down with malaria during my first weekend in NYSC orientation camp. It was in September 2014, around the time Ebola cases were on the rise. Maybe the camp coordinators thought I was going to have Ebola so they sent me home for 14 days. I was to return on the final day of the orientation programme. Thank goodness I didn’t die as they might have expected.

As you might know, both humans and mosquitoes are capable of transmitting malaria although mosquitoes are the primary culprits. When they pass the malaria parasite into a human being’s bloodstream, that person can fall sick and/or pass the parasite to another person. In recent years, efforts to fight malaria have yielded positive results. Between 2000 and 2015, malaria mortality rate fell by 60% globally and the number of malaria cases recorded around the world fell by 37%. But those figures tell us that there’s still a long way to go if we want to wipe out malaria for good.

One of the most puzzling questions I can think of is, “why do mosquitoes even exist?” They are one of the most annoying insects ever, alongside flies, bedbugs, and fleas. I think of them as nature’s way of punishing us for being humans, but that’s just me.

Anyway, scientists at the University of California have created mosquitoes that are capable of infusing malaria-blocking genes into the mosquito population. A news report from the university announced the development in November 2015.

The report said, “To create this breed, researchers at the Irvine and San Diego campuses inserted a DNA element into the germline of Anopheles stephensi mosquitoes that resulted in the gene preventing malaria transmission being passed on to an astonishing 99.5 percent of offspring. The study underlines the growing utility of the CRISPR method, a powerful gene-editing tool that allows access to a cell’s nucleus to snip DNA to either replace mutated genes or insert new ones.”

The process of altering the genes of these mosquitoes and making them less harmful, and then getting them to spread fast is called gene drive. Normally, a mosquito that is carrying an altered gene will pass it on to 50% of its offspring, but by performing a gene drive, the mosquito can pass on the altered gene by nearly 100%.

Speaking to Bloomberg, Bill Gates endorsed this new development and believes that in less than five years, there’s a good chance it will be out there. He said, “Gene drives, I do think, over the next three to five years will be developed in a form that will be extremely beneficial for knocking down [mosquito populations]. That makes it a key tool to reduce malaria deaths.”

There are objections from other scientists to the idea of gene drive. One objection is what could happen if the targeted species may crossbreed with other organisms. Another is that the process may take too long a time to have a significant effect. In essence, the process is risky. But, really, can we make progress without taking risks? A lot can be done to manage the risks involved.

Malaria has plagued many African and Asian countries for so long, I think any new ideas that will help us get rid of it are welcome. What do you think?