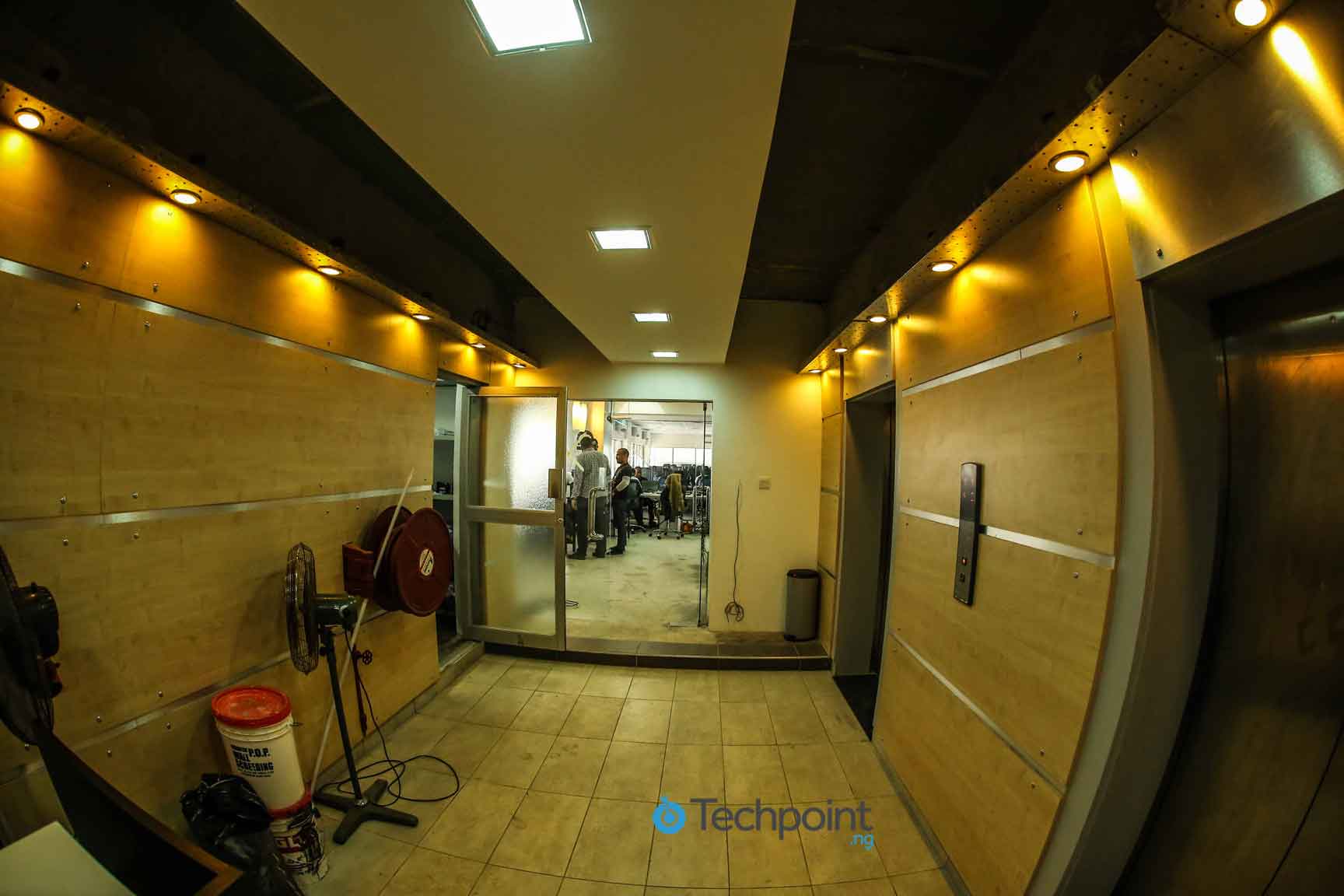 Someone asked a question, “Do startups create good jobs?” and got the response, “Well, not if you care about earning money.” On the surface, it seems like a cheeky answer that might be as funny as it is true. But it only represents one side of a debate that has been going on for a while now.

Conner Forrest of TechRepublic says that “if startups had to describe their relationship with job creation on Facebook, it would most definitely read: ‘It’s complicated’. The question of whether or not startups are creating jobs is far too complicated and multi-faceted to answer with a simple yes or no.”

On Monday, I read a post on HBR.org questioning the idea that “startups create jobs.” Daniel Isenberg, the author, started by trying to define what a startup really is in the context of economic policy; it’s difficult. Then he examined the nature of said jobs that startups create. Finally, he came to the conclusion that startups aren’t the big economic drivers that they are made out to be; big companies are.

It’s difficult to tell if startups are creating jobs, because as much as they create jobs, they are destroying many others. But for the sake of this article, the question is if startups are creating good jobs, especially startups in Nigeria. To answer that question, we will first have to define what a startup is in this context and then talk about what makes for a good job.

There are different ideas of what a startup is or should be, but for this context, I will define a startup as a small company with a heavy focus on technology and that is less than 5 years old. Its services could be internet-based (eCommerce, portal services, digital media), or it could be producing or assembling tech hardware.

Next, what is a good job? This is pretty much a subjective matter, but since I’m the one writing this article and not you, allow me define a good job as (i) a job that gives you a feeling of purpose and makes you feel like you’re a part of something that contributes to society’s growth; and/or (ii) a job that pays you well enough to cover your basic needs and leave you with money to make life better for yourself and whoever else you want.

Ideally, a startup should be designed to ensure you’re getting more experience and satisfaction from your work than money can buy, with the reward of a salary or wages, and other financial incentives. Also, a startup will be more demanding than an established company; you will work overtime – you will work more than your pay warrants, but you’re supposed to be growing fast amidst all of that.

But remember, that is only an hypothetical ideal situation. We know that most times, reality is different. If you ask me that, based on my experience and the things I have heard, do Nigerian startups create good jobs? I’d tell you “No, not right now.” Of course there might be exceptions to my generalization, but I do not believe the exceptions are significant enough to warrant a dent.

I’ve met lots of people who complain about the startups they work in. For them, working in a startup is a pathway to something bigger: starting up their own company or filling up their CVs; not a lot of them work in startups because of what they envision the startup could become. They would tell you that life in so-and-so startup is like walking on burning coals with bare feet; they just want to get to the other end as soon as possible. Their jobs aren’t satisfying as they initially thought, and their bosses are trying so hard to be the next Steve Jobs or Jeff Bezos that they pay little to no attention to helping them (the employees) get better. They’d also tell you that salary payments are delayed for most months even though they are required to show up to work no matter what.

Like I said, not all Nigerian startups are like that. Also, there are many other factors that contribute to these things: the poor economic state of the country, the labour market is saturated with graduates that are poorly educated and that aren’t well-skilled.

What do you think??

Very well said David, start ups in Nigeria for now aren’t creating jobs enough to reduce the rate of unemployment. However, there is the potential to do so. Most times entrepreneurs get to a point of mediocrity when they are satisfied at their level of achievement and tend to forget that the core essence of having a business venture is:
1. Solve problems, needs or pain
2. Create jobs
3. Create wealth for yourself, business and people