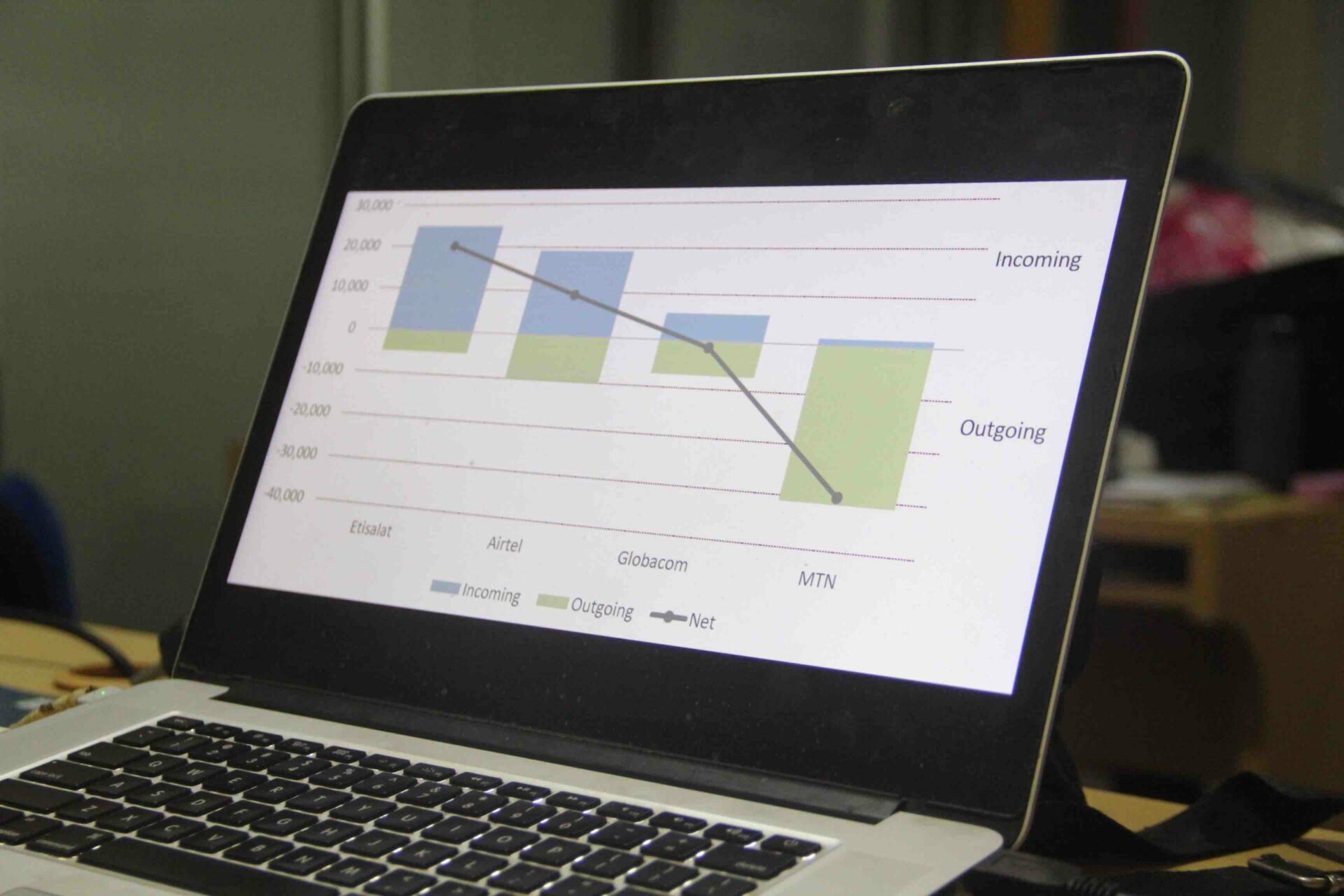 With the current data prices, Glo seems to be winning the Data Wars. Going by reactions gotten so far from Nigerians, I can say customers are more than happy with the slash in the prices of data but the real war started last year when customers began migrating between telecom operators based on service offerings.

In fairness to MTN, the primary reason for the massive decline in subscriber share is not far-fetched. You will recall that the telco’s perpetual tussle with the NCC caused it to lose 4.5 million subscribers in April.

Although the ratio of internet to mobile subscriptions amongst CDMA providers is low relative to GSM subscribers, internet subscriptions remained stable from July 2015 through to February 2016. However, there was a sharp decline in March 2016, which led to a decrease of 18.09% relative to the previous March and of 16.80% relative to December 2015.

It is interesting to note that Lagos and Ogun States account for the largest number of telecoms internet subscribers.

It is obvious that the real titans in this war are MTN and Glo having the largest internet subscriptions. But will MTN’s secret weapon – Visafone – help in anyway? Going by the aggressive marketing strategies employed by Glo in making internet subscription cheap and relatively affordable I doubt MTN can hold their first place title for long.

That’s a new development in the Telcom industry, thanks to NCC on the regularization of charges from telcoms. There have to be competition to make the game of telcom interesting and not the issues of the winner takes all. Well as regards that, paykobo.com has interesting offers too, that will make you enjoy all your mobile devices at home and office. Thanks for choosing paykobo.com. from paykobo.com team.

Airtel remains the best ..u know y …? Cos they have the coverage … For example I subscribed 1gb 500# for 7 day but I was able to use only 100mb cos there’s no network on mtn…