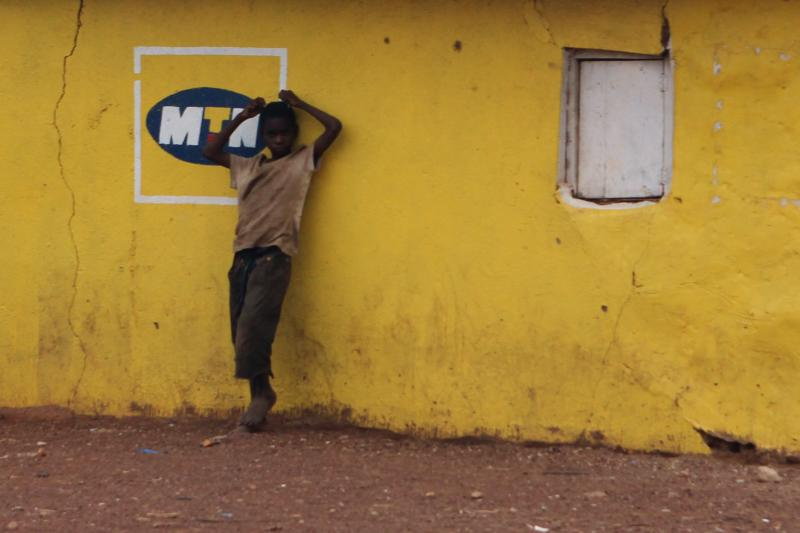 MTN Group has relinquished its reign as Africa’s most valued telecommunication company – a status it had enjoyed for seven good years — to rival Vodacom Group, Bloomberg reports.

The market share rankings were reviewed yesterday and MTN’s market capitalisation was at R244bn (about ₦3.2 trillion) as against Vodacom’s R249bn (about ₦3.3 trillion). The last time any review of sort was carried out was in 2009 when Vodacom sold shares in an IPO.

Although Vodacom briefly overtook MTN sometime in April , it only lasted for 3 days as MTN reclaimed top spot precisely on April 8. MTN’s share fell (its seventh fall in eight trading session) on Wednesday by 1.3% while Vodacom rose by 0.5%.

It is believed that MTN’s long tussle with Nigerian regulator, NCC spanning about six months may have led to a downward spiral in the company’s market share.

The controversy surrounding the $5.2 billion fine slapped on MTN by NCC forced its former CEO, Phutuma Nhleko to resign and ever since, MTN’s market share has declined by 21%. Vodacom on the other hand appeared to have gained a 12% increase in market share within the same period. The supposed fine has taken the company through many back and forth campaigns to see it either reversed or reduced. But as it stands the company is yet to agree on a conclusive payment, especially after the case took a different twist at the Nigerian Senate’s intervention.

The recent unfolding of events certainly isn’t looking the way MTN would have predicted a few years ago but it would do well to put things right before they get uncontrollable. On the home front, one would have thought that the local telcos would have taken advantage of MTN’s swaggering situation – just like Vodacom — to climb up the ladder, regardless the company sits largely unchallenged. Not even a trim off of about 4.5 subscribers from its network could bring its competitors any where close to the marketshare the behemoth of a company enjoys in the local terrain.

This then begs the question “are the local telcos actually doing enough to challenge MTN?”