Nigerian Government places ban on use of unauthorised drones 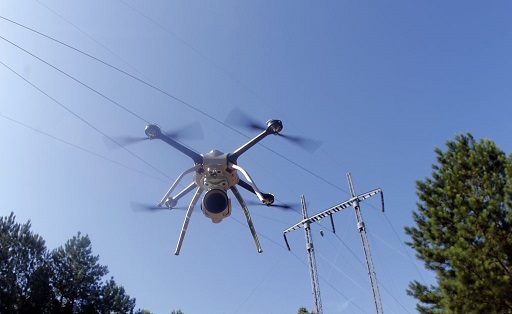 Just when we are smiling over the recent adoption of drones in the African and Nigerian scene, the Nigerian Civil Aviation Authority (NCAA) – the agency regulating the aviation sector on behalf of the government — has banned the launching of Remotely Piloted Aircraft (aka drones) within the Nigerian airspace.

Before I went off on a rant about how irrational such a decision was, I took a second glance to uncover why, and discovered that the supposed ban was on dronnes launched without the permit and authority of the Office of National Security Adviser (ONSA). Apparently the government has identified the recent proliferation of Unmanned Aerial Vehicles in the country and feel the need to control it, and more importantly ensure that they adhere to safety regulations in order not to pose a threat to security.

A statement issued by the General Manager, Public Relations, NCAA, Sam Adurogboye, said the move was part of the safety guidelines issued by the NCAA to drone operators following the proliferation of the technology in the country.

“In recent times, RPA/UAV (Unmanned Aerial Vehicles) are being deployed for commercial and recreational purposes in the country without adequate security clearance. Therefore with the preponderance of these operations, particularly in a non-segregated airspace, there has to be proactive safety guidelines.

The development of the use of RPA nationwide has emerged with somewhat predictable safety concerns and security threats. Therefore, no government agency, organisation or an individual will launch an RPA/UAV in the Nigerian airspace for any purpose whatsoever without obtaining requisite permit from the NCAA and ONSA”.

This development may have caught many by surprise, but it does look like a step in the right direction. All that remains for the government — if it is tightening every loose ends — is to ensure that the process of acquiring these permission are seamless.

Do you think the government got it right with this one? Kindly let us know your thoughts in the comment section.