What is MTN really up to launching an eCommerce platform? 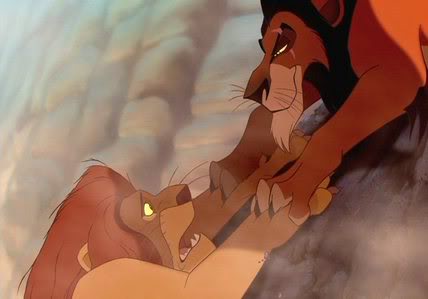 Earlier this week Musah shared with us how local banks are trying to compete with businesses they’re supposed to be financing. And now MTN’s eCommerce platform (themarketplace.ng) joins the bandwagon of established industry players set to hustle it out with smaller businesses.

I find it head-scratching that MTN, which has invested significantly in eCommerce giant Jumia, courtesy of its alignment with the Africa Internet Group, would be venturing into eCommerce on its own.

While I state my opinions clearly, I wouldn’t undermine the potential MTN’s Marketplace brings to the eCommerce turf. The company’s huge war chest would be handy in supporting budding eCommerce entrepreneurs, as opposed to positioning it as a competitor just in same way I feel about Nigerian banks.

Unless eCommerce has suddenly become the new and much coveted Oil and Gas, all thanks to the current fuel crisis rocking the country, MTN’s move couldn’t be less hazardous to the eCommerce space. Regardless, a further investment in young eCommerce platforms wouldn’t be an herculean task to ask of this company, as it could prove instrumental in spreading adoption.

The eCommerce space is big enough to accomodate many but then what do you think of MTN’s move? Is MTN set to compete with Jumia? And if so, does it in anyway suggest an impending break in relationship with AIG? Kindly let us know your thoughts on this in the comment section below.