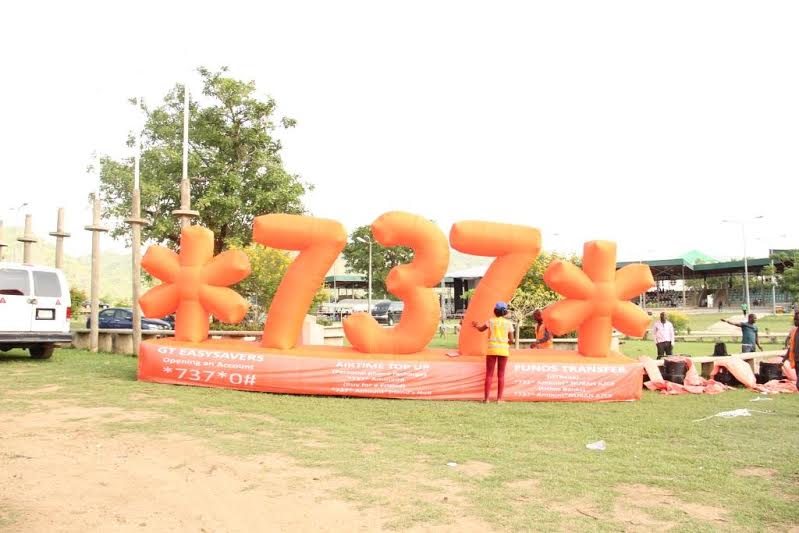 The *737* movement has been in existence for a while, and we never doubted its usefulness. The ability to send money and buy airtime from your mobile phone, without the internet, is something Nigerians find a great need for. But a new buzz is being generated around the mobile channel and I’m still having difficulty placing the real reason behind it.

From carefully placed display ads all around the web, banners on BRTs and billboards to even your GTBank internet banking alert (for those who receive them) and mobile apps — the *737* campaign is difficult to go unnoticed these days. What is GTBank actually up to? I thought, in same manner I know a lot of people would also be asking. Well let’s find out.

After doing some research, I found out that the USSD short code now lets anyone open an account from their mobile phone, regardless of which network they’re on. This is in contrast to GTB’s earlier partnership with Etisalat on the GTEasySavers account.
But is that all?

For all the publicity *737* is getting, I was hoping to see very exciting and interesting features. And for a bank that has massive customer patronage across Africa, one would expect GTBank to churn out novel features that’d further endear the brand to these customers and possibly use it as a window of opportunity to poke at their competitor’s customer.  You never can tell.

I have a couple of assumptions on why GTBank has decided to inject tons of cash into fresh promotion of an already reasonably popular product.
GTBank could use its *737* campaign to pioneer a USSD service for merchants; where a code will be designated for each merchant representing their account number (NUBAN) and customers can easily pay in money into merchant’s account just as conveniently as it works for the individual’s platform.  An illustration here would be imperative. A church could decide to have a *737* enabled banking service and members can dial (Say *737*12*1*Amount#) the code, and pay their offerings and tithes directly to the church account even while the service is ongoing. From the above ‘12’ there is your church branch’s code (NUBAN/account number) and 1 is the code assigned for offering. In that case I wouldn’t have to bother over whether or not there’s a prying eye just waiting to know how much I’m dropping into that envelope offering.

So much for innovative ideas, but anything outside of this realm just amount to an over rated *737* campaign for me.
So kindly share your thoughts on this.