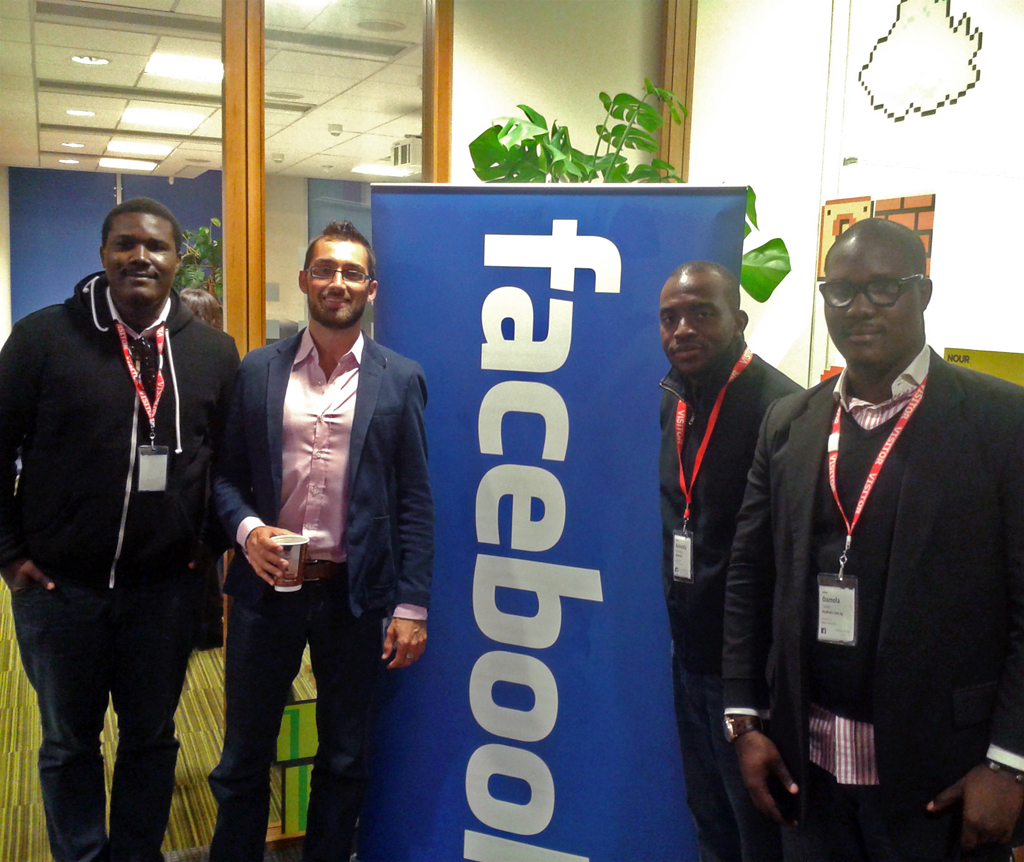 When Facebook announced the launch of “Music Stories” on 11th of May 2015, it was borne out of the intention to enable better music discovery and sharing on its platform. At that time, it was limited to specific music streaming platforms (Apple Music and Spotify).

On the 17th of December, 2015, Facebook Music Stories expanded to support music previews streamed from Deezer, Napster, Rhapsody and KKBOX. The expansion also included streamed audio previews from NPR. And to make listening even easier, this expansion came with the ability to listen to a stream from these services in a Music Story while browsing Facebook. All that remained was when the service would get to Africa, barring its promise as at time of launch to expand Music Story support for additional music streaming services in the nearest future.

As it turns out, just last week, Nigerian digital music downloads platform. MyMusic sealed a partnership deal with Facebook to extend Music Stories to Africa. The deal sees the company not only join the bandwagon of streaming services — as its first African partner — to have previews streamed by Facebook, but by extension, allows Africans and the global community discover and share good African music from MyMusic’s library. Essentially, users will be able to play 30-second previews of songs shared directly on Facebook.

“We’re delighted to partner with Facebook to extend this feature to Africa,” said Damola Taiwo, co-founder and COO at MyMusic.com.ng. “Africans already spend a lot of their time on Facebook consuming and sharing content such as videos, music, comedy and news as well as discussing politics and other social issues. It only makes sense to improve that experience by providing a more engaging way to recommend and discover great music that they love. This we hope will greatly boost our user base and increase our viral co-efficient.” he added.

MyMusic.com.ng is a pan-African music download service originating from Nigeria. The partnership will also enable artistes to better promote their content via their Facebook profiles and pages and increase their chances of getting discovered amidst stiff competition.