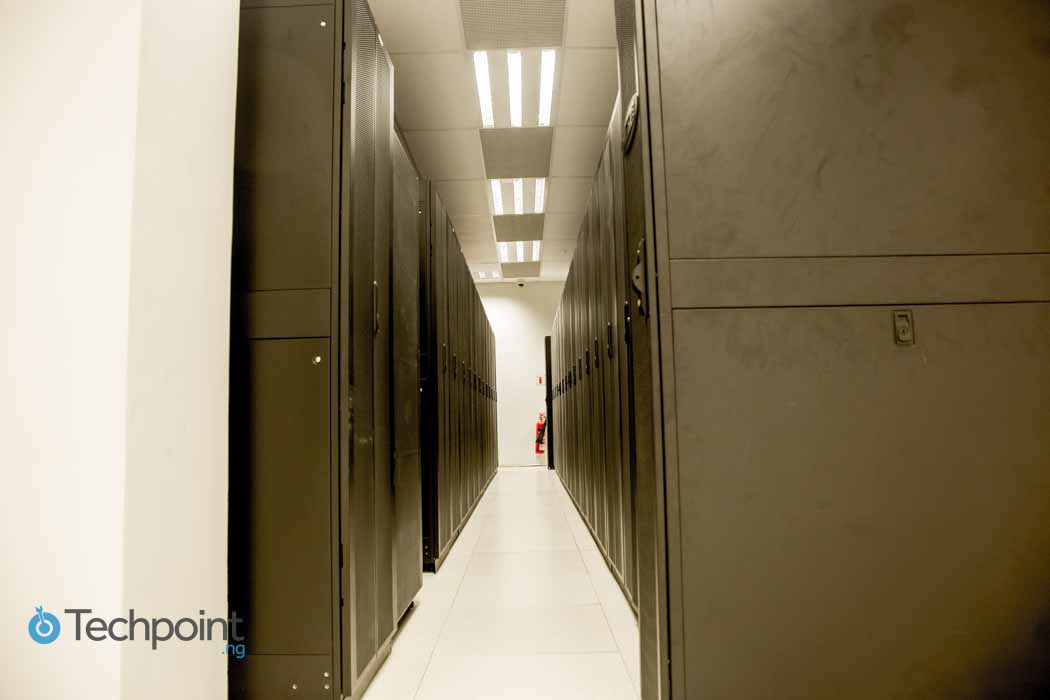 President of NiRA, Sunday Folayan disclosed yesterday that Nigeria is losing no lower than N10 billion yearly through hosting of .ng country code Top Level Domain (ccTLD) domain names outside the country. This is against what would have been a significant revenue boost to the country had those domain names being hosted locally.

Apparently, only 1% of the .ng domains registered by NIRA’s registrars are hosted in the country, the remaining 99% of what NiRA has registered are hosted outside. This does not include the .com.ng domains, which Folayan estimates to be more than 5 times the .ng domains. “So we are talking of not less than ₦50 billion, plus the ₦10 billion from the .ng, making a total of not less than ₦60 billion,’’ he buttressed.

It is quite baffling that the figure of domain names registered by NiRA’s registrar exceed 18,000, but only 1.33% of that is hosted in Nigeria. It would appear that Nigerian website owners have preference for foreign services, but this may not be a true reflection of the patriotic Nigerian minds given the challenges that are inherent with hosting locally, and which is where the government comes in.

It would be recalled that the Federal Government gave an ultimatum to its ministries and agencies some time in 2014, to migrate their website to the top level country domain — .ng, which many of them did of course. But they apparently still host their websites on foreign servers. This in fact draws my attention to the ailing state of the economy amongst others where the government has neither been forth coming with its responsibility nor leading by example.

While there is no regulation against hosting local websites on foreign servers, I strongly feel that if the government ever wants to push support for local hosting, it needs to conform to the trend as well. There are a number of capable local solutions like MainOne and NatCom but they don’t appear to have mass adoption.

Do you own a .ng domain that is hosted in Nigeria? If not, what are some of the reasons why you opted to host outside Nigeria? Please let us know in the comment section below.

Lol. Why now. You are funny

Hostcabal.com is currently the only Nigerian hosting company with a comparable standard with the foreign companies.