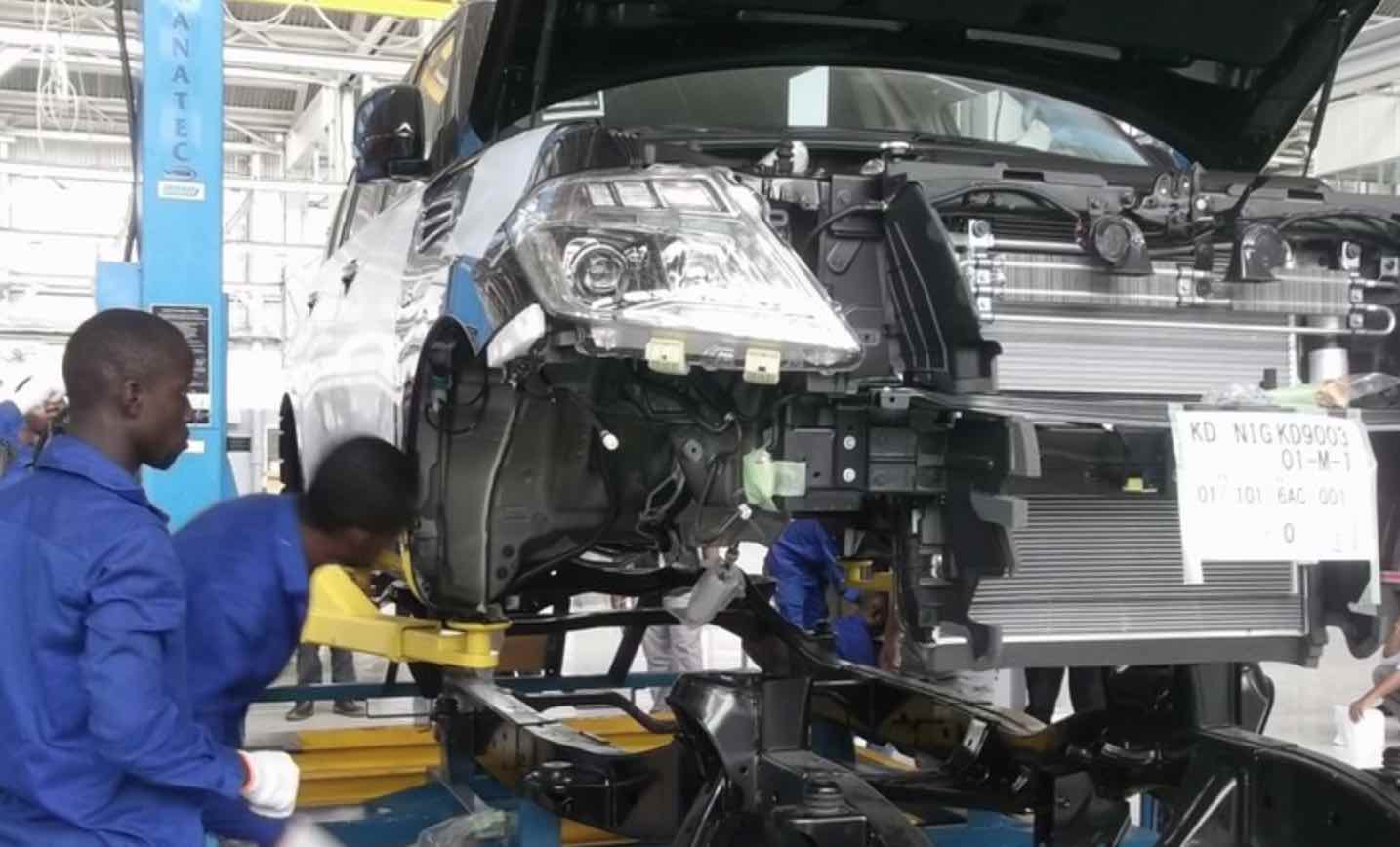 From owning the cement niche, to food processing, freight and to mention his interest in the oil sector which has seen an ongoing oil refinery structure being put in place. Not stopping there, Africa’s richest man — Aliko Dangote — has decided to venture into the automobile business with his interest to acquire a majority stake in automaker Peugeot Automobile Nigeria (PAN) Limited.

PAN, a joint venture between the Nigerian government and the French automaker, was founded in 1972 and is headquartered in Kaduna, Nigeria, with annual production of 90,000 cars as of 1980s. Operations nosedived and debt racked up shortly after the government sold its stake to local core investors in 2006, as cheap, imported, second-hand vehicles from Asia and poor manufacturing infrastructure hurt profits.

In 2012 AMCON acquired a controlling stake in the company and took over the company’s debt. In a statement confirmed by the company, “following the accumulation of huge non-performing loans (NPL) indebtedness to banks, in October 2012, the asset management company of Nigeria (AMCON) acquired the debts of the company and converted a portion to equity to help restructure the firm”. But even AMCON has struggled with the company ever since.

Aliko Dangote together with the Bank of Industry (BoI), the Kaduna and Kebbi state government have put forward a bid which they believe would be more than enough to see them acquire the venture.

Nasir el-Rufai who made the disclosure during the launch of BoI’s Youth Empowerment Scheme (YES) stated that “We have submitted bids for the car maker with Aliko Dangote on board, together with the BoI, Kebbi and Kaduna state; we are confident our bid will sail through”

The move is further premised on the Privatisation of Peugeot Automobile Nigeria (PAN) in November 2006; which has largely not yielded the required quantum leap of performance to build a more structurally competitive and diversified economy. The planned acquisition is expected to revamp Peugeot’s presence in Africa’s largest economy.