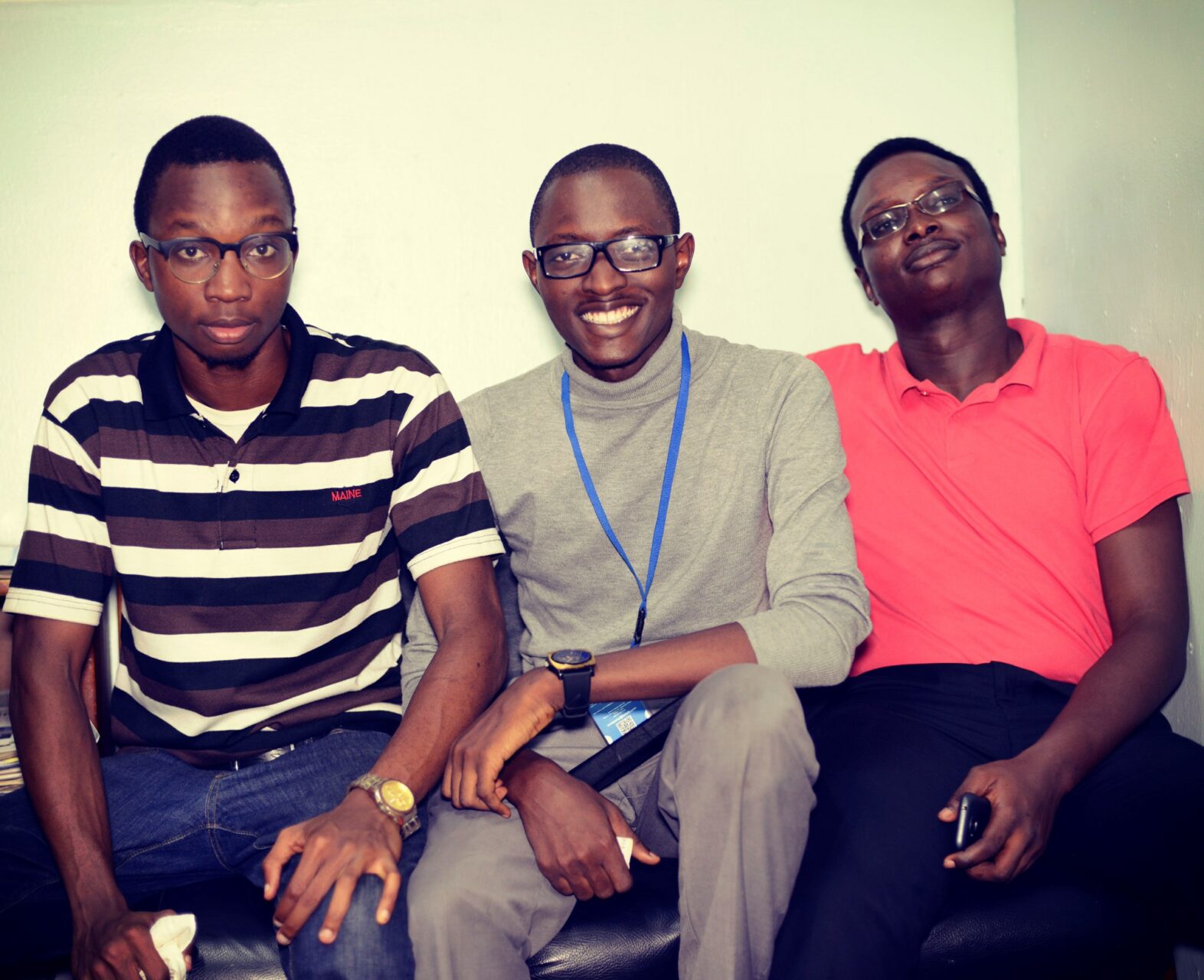 The build-up to the second edition of the StartUP Friday was all about how impactful this event, in the grand scheme of things would mean for startups, especially as they look to soar on its wings to take their operation to the next level — be it in the area of funding or invaluable mentoring.

The second edition of StartUP Friday has been concluded, but left in its wake fond memories and experiences that wouldn’t be forgotten in a rush. The event lived up to expectation as all attendees from the startups, pitchers, guest speakers and sponsors alike all had their fill.

Also, the strength in the number of attendees that graced the StartUP Friday was not only intimidating for subsequent editions to beat, but also a trailblazer of sorts for techie gatherings within the local ecosystem.

The intense pitches at the event turned around to be an enlightening story session of the struggles, dreams and aspirations of the startups; told in a detailed manner to everyone’s delight and fascination.

The evening to night hours of March 18th at the Red Sparrow, Maitama, was anything but a dull moment for everyone in attendance; who had more than enough StartUP Friday treats on their hands to deal with as the event’s happenings unfolded at an energetic pace. (Not excluding the chops as well)

For the startups who took their places on the pitch pulpit, a selected number of them would be hopeful for the coming days as the office of the OIIE — under the stewardship of Bunmi Okunowo — would be building its support around a network of mentors that would check on the activities of their startups periodically. Although the extent of this support and to what startups, will be decided by the experts on variables like merits and relevance of their solution and the startup’s current needs, as emphasized by Bunmi Okunowo.

The day the selected startups get their supports from the mentors is still in the future but nevertheless, each attendee left the event not just in great anticipation of what the next edition would look like, but with a rough realistic sketch of what’s needed to steer their initiative in the desired direction.

And with the guys from Lagos accounting for a majority of the crowd in the Red Sparrow Abuja, we may just see the next edition of the event held in Lagos. This in itself would mean a win-win situation for those who have particularly clamored for this convivial event to be held in Lagos since the maiden edition.

If any event for techies is what you could hope for on a Friday night, this one was more so because the StartUP Friday campfire that has been lit to serve as a beacon for budding entrepreneurs and startups isn’t looking to be dowsed anytime soon.

All said and done, all eyes are now set towards the next edition, and you can be sure we’d not only bring the “when and where” to you but also be there to serve you the gist red hot while its happening.

In the meantime if you were part of the just concluded StartUP Friday, kindly share with us your recommendations (if any) and more importantly, your experience.