Why African startups should have second thoughts on Stripe Atlas 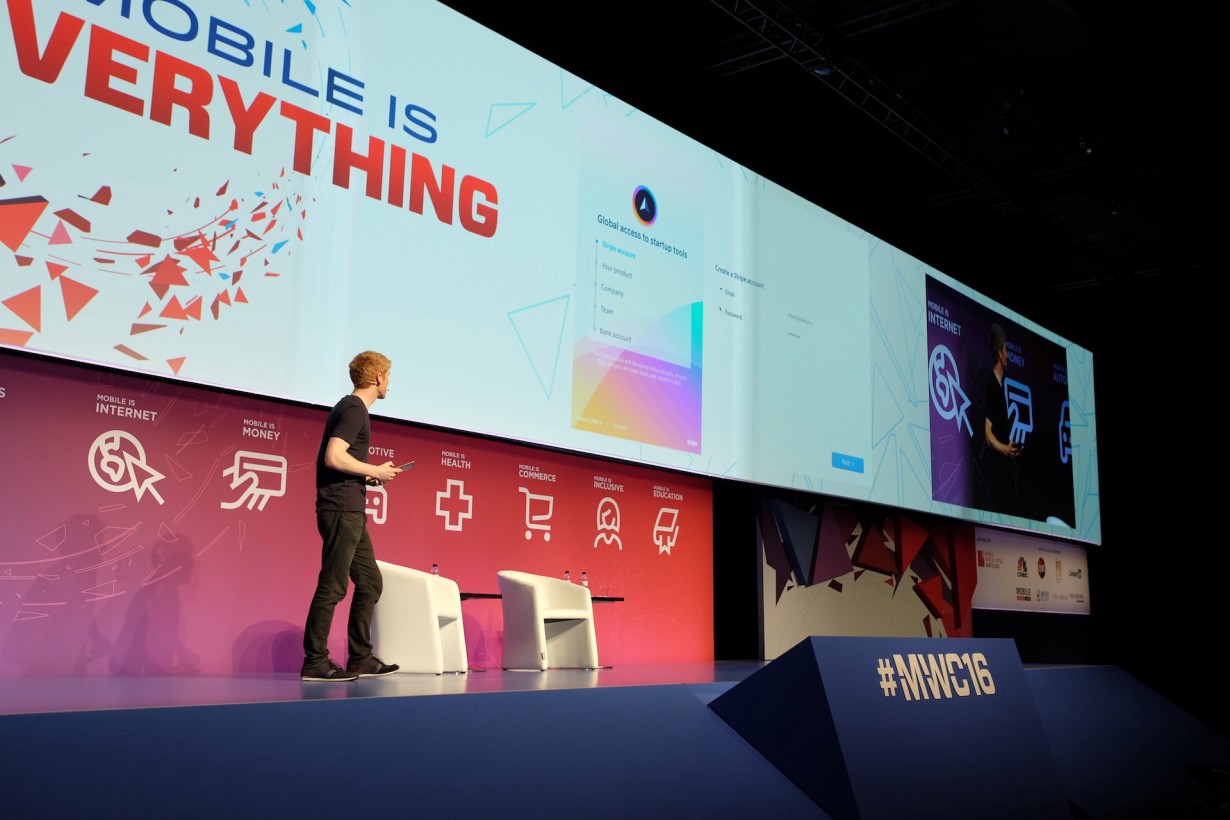 It’s a once in a life time offer, right? A US incorporated company. A US registered bank account. Top tax/legal guidance from top American firms. And yes, a free Stripe account for receiving and making payments world over.

Stripe Atlas is the product that promises to help you realize all the above for $500 only. And they’re smart. They have partnered with several startup accelerators and hubs all over Africa to make ease of their acquisition efforts.

But before you begin shouting of how Stripe Atlas is a steal, ask yourself the following.

Will having a US registered company make your startup any special to VCs?

The answer is a resounding and a big NO. Neither will it be special in the U.S market. Venture Capitalists and angels alike basically invest in the people behind a startup. The lack of star cashflows and related figures are the reasons why VCs instead look at the quality (and chemistry) of the teams behind startups that they choose to invest in.

Besides, there are millions of startups in the US struggling to raise venture capital. Incorporating from uncle Sam’s, even if partly an incentive, is not a golden passport to VC dollar signs.

Are the tax exemptions or rebates offered in Delaware attractive enough?

Probably so. Stripe promises to register your startup in Delaware as a C-corp (your company is taxed separately from you). But the question should be how much of assets do you have as a startup — and are they worth wittily protecting against taxes? The answer, again, is no. Most of the startups are low cap (or zero cap) and adhoc and operate from briefcases euphemistically put as collaboration spaces.

If there is anything certain in life it’s death and taxes. For African startups, taxes may not really be certain, but mortality is more prevalent. It certainly comes before startups are ready.

Are you aware of the operational costs back at home?

Having a U.S incorporated company isn’t a gate pass to every country in the world. As a matter of fact, your startup would have to register as a company in your country too. These are operational overheads in terms of licences, taxes and other associated costs. This is on top of the costs expended on incorporating in the U.S and the follow-up costs overtime. Stripe says that after the first year, a startup would begin footing their own costs associated with renewal of licences and agency fees and other professional fees.

Does Africa need a beta Paypal?

Or rather Africa and other emerging markets alike need better and more open payment solutions. Where the cathedrals of voice and data on the continent are pervasively paranoid. What is poised to truly disrupt them is not far flung but rather within our backyards. Mobile money, for example, showed that there was so much that could be done to effect payments to the last mile. The next major milestone will be built around that model, and not a beta Paypal.

What are the alternative platforms to international financial payments?

I could mention 99 payment’s platforms and Stripe wouldn’t make it to the list. They are just so many. In fact, very many. They may not be as reliable. But certainly, they’re not asking you to incorporate in the US to enjoy “full benefits.”

Have you tried looking for solutions within Africa?

Bereft of international press rhetoric, African countries like Kenya are hotbeds of innovation and not terrorism. The amended Companies Act of 2015 in Kenya has too good to believe perks. Not limited to tax holidays but also to ease with which startups can thrive in an informal economy. There are Delaware like tax incentives in Mauritius too. Explore a little more. You’ll be shocked.

The unrelated bonus questions would be: Is Stripe trying to unconventionally publicly raise money, without breaking SEC’s rules? Or is it trying to on board as many users as possible? If there is any take away for me is that Stripe is playing a smart move. Although it’s playing in murky muddy grounds, that does not stop me from accusing it of raising dust. And telling my fellow startup pirates to stay sober as not all that glitters is gold.

You made some useful points but can you tell me an alternative to Stripe at the moment? The answer seems to be no. From my country Nigeria currently, you can’t get a payment service as good as stripe: talking about the ability to store a credit card and issue charges against them, very useful for a pay as you go service. I started a project some years back and couldn’t get a payment service to get it going, now it seems there’s light in tunnel, I will go back to my drawing board and come out with a project. At $500, that’s a steal, i was already thinking of spending $600 to register my company in daleware alone without a US account.