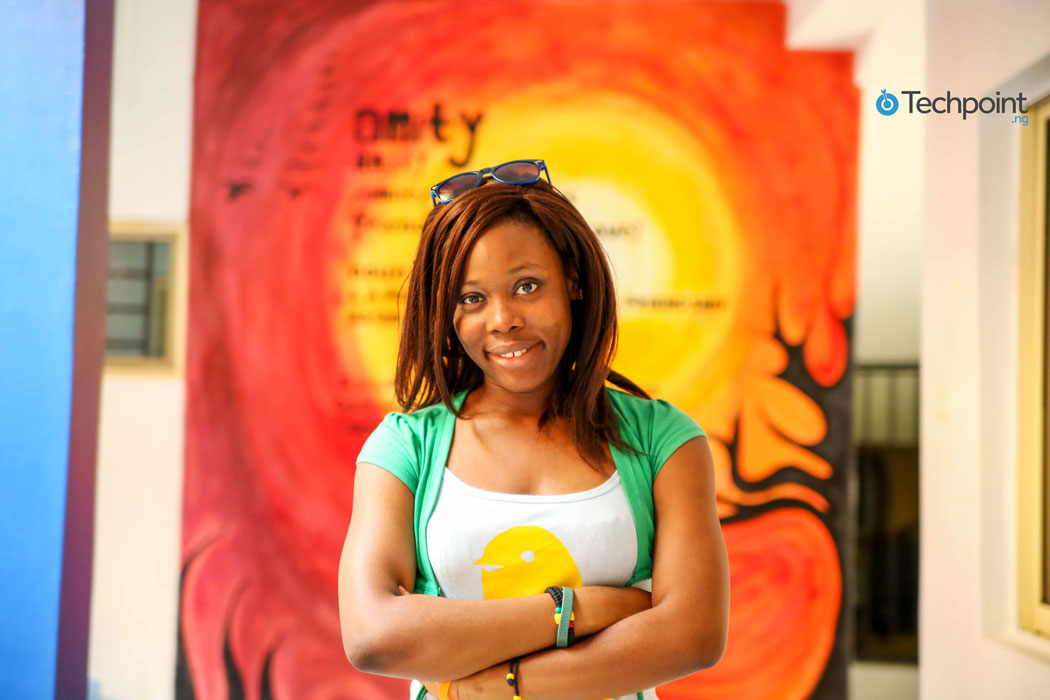 The name “Andela” in itself sounds very feminine, which somehow explains why I wasn’t so surprised when Andela announced it is now accepting applications for its first ever All-Female Developer Cohort in Nairobi, Kenya. This for me isn’t a question of “if” Andela was going to launch an initiative like this, it was more of “when”. And finally we have it.

The announcement was made following the Andela’s team celebration of the International Women’s Day — in Lagos, Nairobi, and NYC — on March 8th, 2016.

Putting my sentiment aside, Andela as a brand has been pivotal in providing companies across the globe with access to the top 1% — and increasing — of global tech talent by identifying high-potential developers on the African continent and shaping them into world class developers. Andela after all was founded on the principle that brilliance is evenly distributed. It believes that talent is gender neutral, and is thrilled to help build the world’s next generation of female tech leaders.

Although there has been a global notion about women’s under-representation in the tech scene, and I have no choice but to give Andela credit if its action were engineered to reverse this trend.

So to all Kenyan women who have a passion for learning, a love for technology, and the drive to become world-class software developers, you can go ahead and apply. Application deadline is April 8th, 2016.

For the guys, the overall stats currently roll in our favour, yes. But for now, the ladies are taking over and Andela is leading the cause.