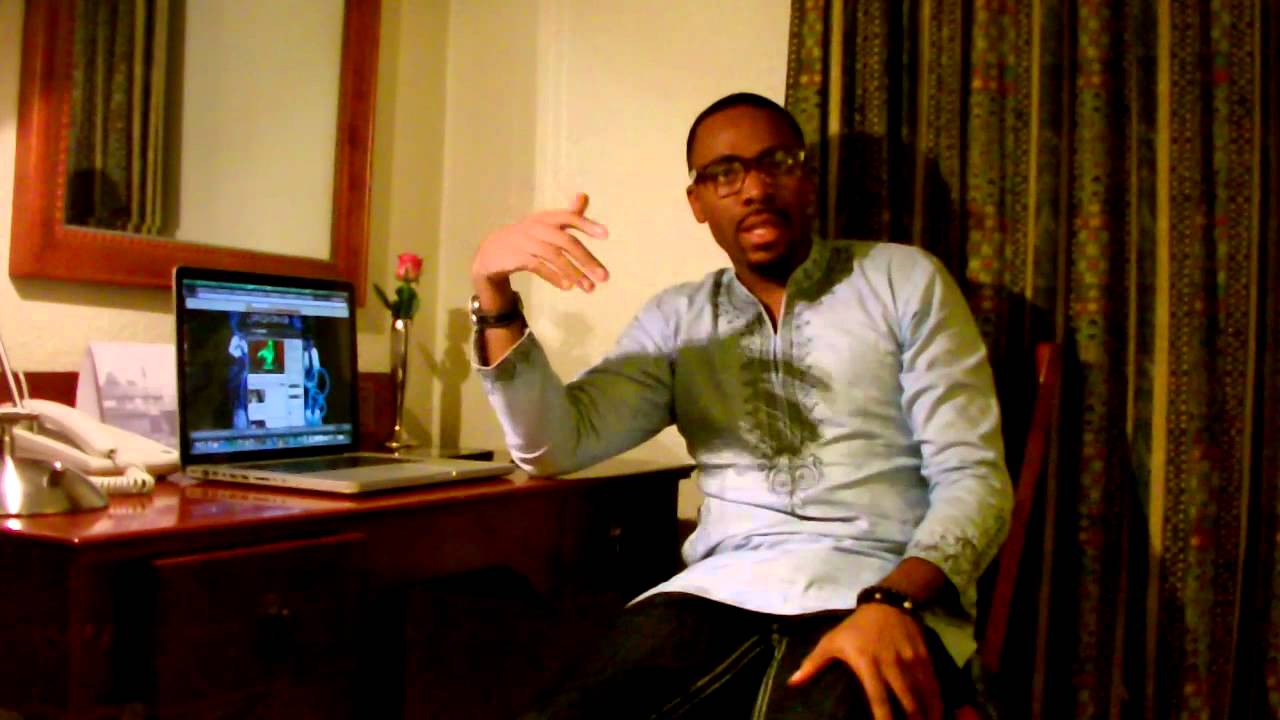 Sony Music Entertainment has announced expansion plans, its operational presence across Africa is part of a long-term strategy to open offices in key markets in the region. In connection with the opening of operations in Lagos, Sony Music recently signed Nigerian music star Davido on to a worldwide deal.

Having opened an office in Lagos, Nigeria to serve as the new hub of its on-the-ground operations in West Africa, Sony Music has named music business entrepreneur Michael Ugwu as General Manager for the West African region.

Recently the company began the process of company registration in Nairobi, Kenya, which will anchor the Sony Music’s physical operations in East Africa. These moves build upon Sony Music’s existing business initiatives in Africa, where the company is already a market leader.

“As the region continues to grow, we see significant opportunities to market the incredible local talent in Africa to the rest of the world as well as import our repertoire and exploit it on emerging digital platforms.” said Sean Watson, Managing Director of Sony Music Entertainment Africa,

With over 800 million people living in Sub Saharan Africa, the African continent is a market with huge potential for local artists wanting to expand their horizons.