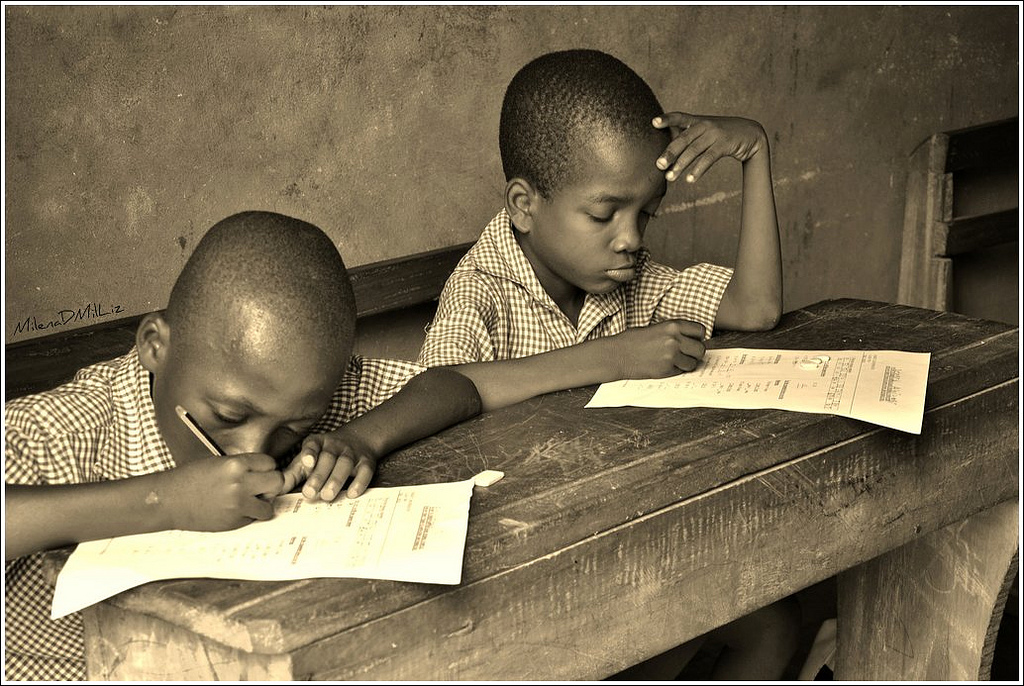 Cowbellpedia recently developed a multi-level mobile app that will allow students to practice Mathematics questions while having a lot of fun. The Cowbellpedia app is said to aid in preparing those interested in participating in the forthcoming Cowbellpedia Secondary School Mathematics Television Quiz Show.

The Cowbellpedia mobile app, which can be downloaded on Google Play Store, has a quick tour/walkthrough on the welcome screen showing what the app is about and how to use it.

While signing up I selected the Senior category which later revealed 13 levels with beginner, intermediate and advanced stages. The scores are awarded based on speed and accuracy of each answer. Highest attainable point is 5 which can only be gotten if the answer is supplied within 25 seconds.

The Cowbellpedia app has a leaderboard feature that shows high ranking users based on their score. One thing that isn’t clear is if the ranking is based on location or it’s an aggregate of all users.

The Facebook login option didn’t grant me access to the app, but the email option later worked after 2 trials. After a quick run through the beginner stage of level 1, I realised that questions I previously answered were repeated alongside new questions when I played the same level again.

The mobile app still needs more work to be done to resolve signup issues and stop repeated questions. Overall, the app gives a good feel of answering mathematics questions without the pressure of a deadline/stopwatch by a corner of the screen. You can visit the official website for more information.