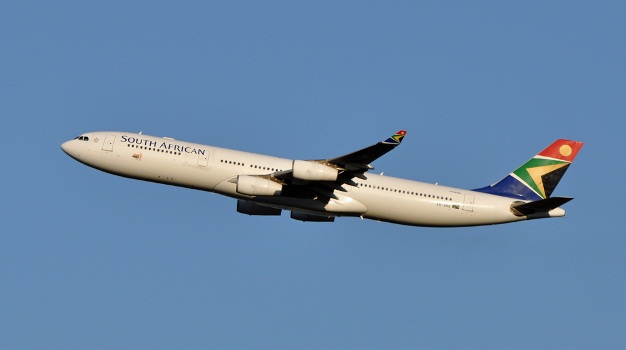 Cape Town based travel booking company, Travelstart, has secured a whopping $40 million from Amadeus Capital Partners and MTN, which is an investor in the VC firm.

The partnership with MTN will enable Travelstart tighten its grip on the African continent and other key emerging markets, even as the company’s site already claims 75% of Africa’s market share.

In a press release, Herman Singh from MTN said that the investment positions the mobile operator as an “enabler of exciting new leading edge businesses”. “The MTN footprint, subscriber base, payment capability, network and brand awareness strongly underpin the synergies already being manifested in our other investments,” he added.

Travelstart CEO Stephan Ekbergh said “The capital increase is fantastic for us, It gives us a lot more freedom and possibility to do stuff we couldn’t do in the past, primarily scale up our mobile effort and be a lot more aggressive in our marketing.”

Stephan Ekbergh believes that it’s only a matter of time for travel and eCommerce to grow in South Africa.

“Of course ecommerce is going to grow as it’s done in the Western world. But everything you do in Africa has to be very long-term. You can’t expect that West Africa, for instance, should bloom within the next year or two. It’s going to take a bit longer,” he said.

“We saw that there’s a huge market that’s going to grow a lot. We want to be part of that and part of changing the online travel landscape here. You don’t have to be a rocket scientist to see where this going,” he explained. “It’s going to have the same growth and dynamics than in other countries. The question is just when it’s going to happen.”

Travelstart moved to South Africa in 2009 from Sweden to focus on the growth of emerging markets. The online service today provides 2 million travellers in 16 countries with real-time access to thousands of flights. It operates in 16 countries, including South Africa, Nigeria, Kenya, Turkey and UAE and today employs over 200 people, with 150 of its staff operating out of Cape Town.